In a blow to activists, the judges reversed a lower court ruling, 8-0. 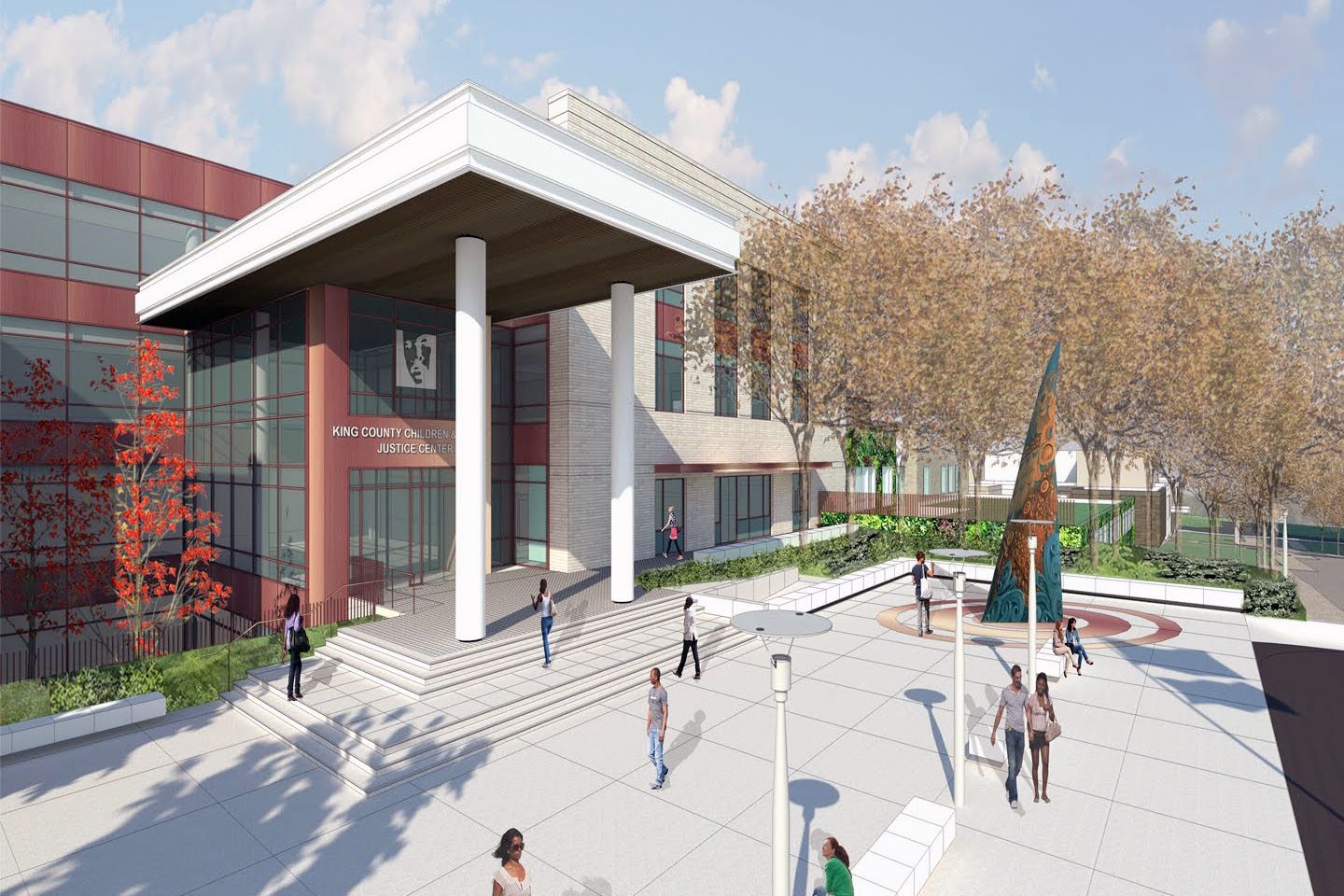 The Washington State Supreme Court Thursday gave King County the green light to continue collecting taxes to fund the construction of its new Youth and Family Justice Center — often referred to as the youth jail — ending the best hope of opponents to halt its completion.

The 8-0 ruling reversed a lower court’s conclusion that the county had been illegally collecting taxes for the building, a decision that, if upheld, would have created a budget deficit in the tens of millions of dollars. Judge Barbara Madsen did not participate in the ruling.

The Washington Supreme Court said the complaint, filed by the organization Ending the Prison Industrial Complex (EPIC), was ultimately a dispute over the title of the ballot measure and should have been filed within 10-days of its filing in 2012, not four years after it passed. The lawsuit, the court concluded, was “untimely.”

The youth jail and its accompanying facilities are already far along in construction, rising out of the ground just feet from the older facility on 12th Avenue and Alder Street that the new buildings will replace. Voters approved the $210 million project in 2012.

The entire facility has been a major flashpoint in local politics. Activists contend the money should instead be spent on restorative justice and contend that, by building a brand new building, the county is committing itself to the incarceration of youth. Although the overall number of incarcerated youth has dropped in the last decade, its population is disproportionately youth of color.

Proponents of the project, on the other hand, say the old building needs to be replaced. The new facility, most elected officials in Seattle and King County contend, will be more humane and provide more space for counseling.

Since voters gave their approval for the new construction, activists have looked for paths to halt it. One approach was to appeal the land-use permit granted by the City of Seattle for its construction, but that hit a dead end.

At issue in the most recent lawsuit, filed in 2016, was whether an annual 1 percent property tax increase to fund the building should be based off of 2012 or 2013 tax rates. That distinction is key because voters approved a large tax increase for 2013, which would mean subsequent property tax bills and revenue for the new facility would be much higher.

Lawyers for EPIC argued the title of the ballot measure did not make it clear the 1 percent increases would be based off of the 2013 increase. A King County Superior Court judge disagreed, but a judge for Washington’s Court of Appeals agreed in 2017, rendering the county’s tax collection illegal.

However, the Washington Supreme Court sided with the first ruling in Superior Court. The judges concluded that the underlying law voters passed was clear that the tax increases were to be based on 2013 levels. Because the law itself is clear, the judges ruled, the dispute was solely with the title of the 2012 ballot measure and therefore should have been contested within the 10-day window.

“Anybody who thought that the ballot title failed to expressly state something … could have raised that objection when the ordinance and the ballot title first became public, in 2012,” wrote the judges. “EPIC's argument — that [the] 10-day time limit should not apply to its claim because nobody could have known what King County would do — therefore fails.”

Spokespeople for EPIC and the King County Prosecuting Attorney’s Office did not immediately respond to requests for comment. 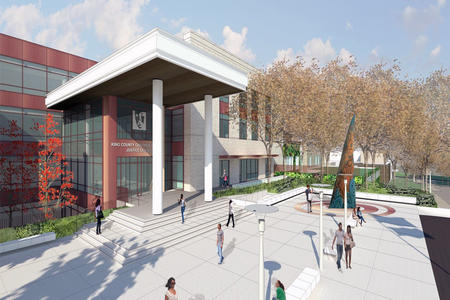 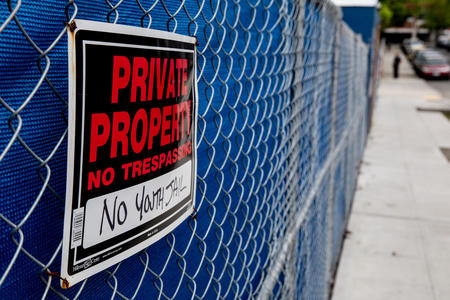