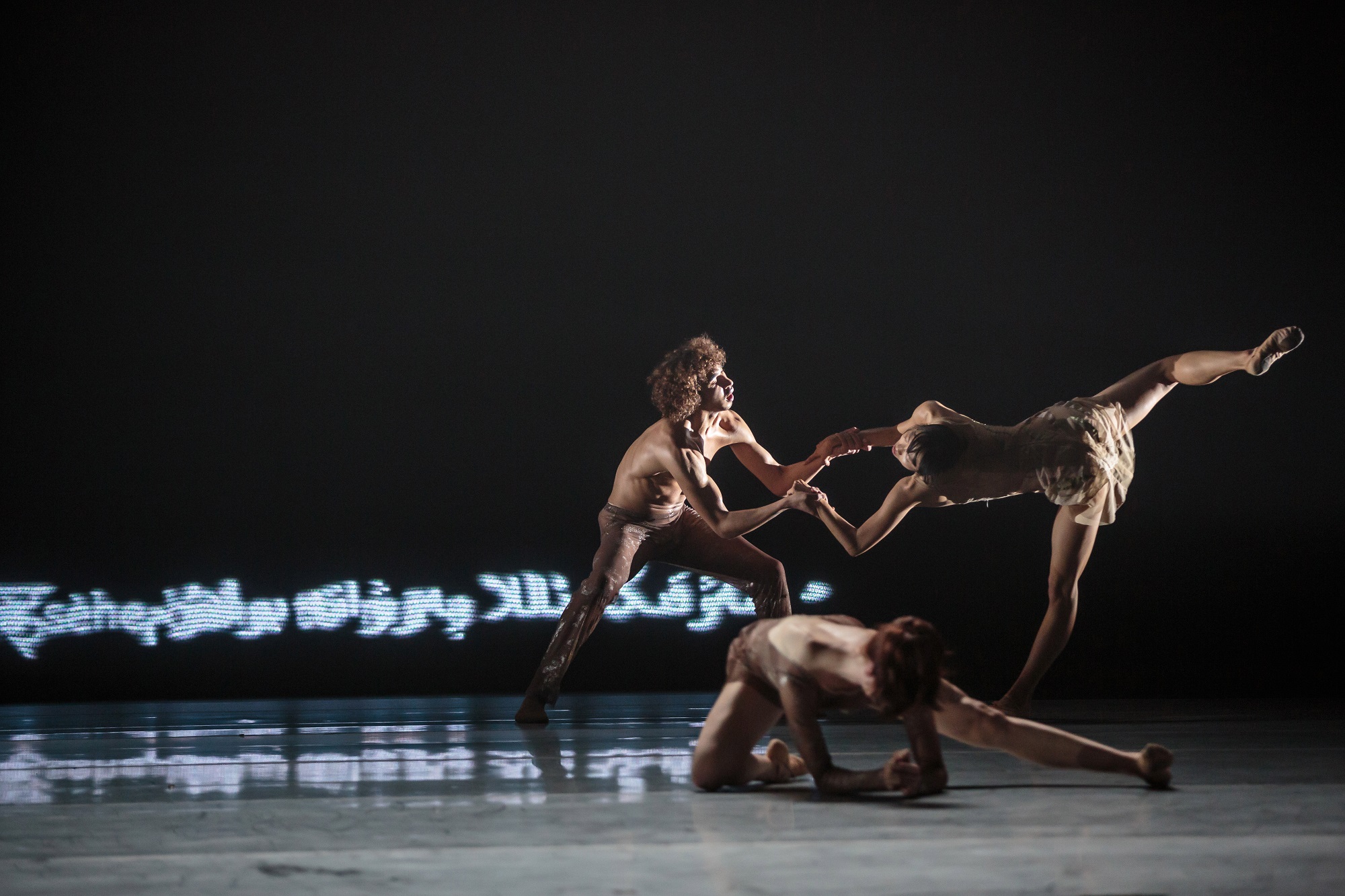 Sparked by a City Arts Genre Bender commission in 2014, this pairing of electronic-music producer Lusine (aka Jeff McIlwain) and drummer Trent Moorman (aka the Human Metronome) has settled into a regular collaboration that the two Seattle-based musicians have toured around the world. With good reason: Live, organic drums and exacting electronic tempos are hard to synch and sustain, and these two dudes achieve cyborglike union between man and machine. (See video below for the duo’s Live on KEXP performance in 2017.) Their lustrous, propulsive excursions work well for both eyes-closed swirl-dancing in the club and eyes-closed inner voyaging on the couch. Given the usual groovy crowd at Nectar, expect much of the former. –J.Z.

San Francisco-based choreographer Alonzo King has long been known for creating gorgeous ballets that are simultaneously classic and undeniably contemporary. (Just when you think you’re watching an exquisite pas de deux, the graceful dancers crumple and jut limbs at odd angles.) In his new piece, Figures of Speech, King finds his contemporary edge by looking at the past — or, rather, what’s soon to be past. He collaborated with slam poet and linguistic preservationist Bob Holman to create movement based on disappearing languages. Starting with poetry written in 12 nearly extinct tongues (including Ohlone, Cheyenne, Comanche and Basque), King choreographed 19 diverse sections that blend ballet with movement that feels decidedly less refined, but also more human. In some moments the dancers look like ancient letters arranged in sentences. The implied question is: who will read and speak these words in the future? –B.D.

Seattle-based photographer Rafael Soldi is charging out of the 2019 gates, lenses loaded. With three big shows coming up out of town (in Philadelphia, Vancouver, B.C., and Chicago), he’s titled his current artist residency at Oxbow In Transit. The lofty Georgetown space is the perfect place to showcase his work before shipping it off across state lines.

The Peruvian-born-and-raised artist recently told me that his work over the past couple of years has been “an effort to mend the relationship with my home country.” Growing up gay was difficult in South American culture, and Soldi says for a long time he never grieved the life he left behind when his family moved to the U.S. in 2003. But he found a way to do so with his series Imagined Futures, consisting of 50 black-and-white self-portraits taken in analog photo booths. The series began on election night 2016, when Soldi sought out a photo booth because, he says, “I needed a place to hide.” Thereafter he began using photo booths to think about the life he might’ve lived had he stayed in Peru. “It was a way of creating a ritual to grieve the life I didn’t get to live in Peru. A lot of immigrants have these thoughts — what if, what if? — there is a bit of guilt there. So why don’t we grieve the loss of that life as we would any other death?” In the shots, he imagines a life where he is married to a woman, or working in a bank, or parenting three kids. In doing so, he transforms the photo booth into confessional booth, where his ‘illicit’ thoughts are about the persona he chose to leave behind.

Also on view are a new series of photos inspired by memories of Soldi's Peruvian boyhood. Called Cargamontón, the images are excerpted (and re-photographed) from found videos of a Peruvian hazing ritual. “The word is from the Peruvian vernacular,” Soldi explains. “It’s the harassment of one by many.” In the tradition, one tween boy is picked to be piled upon by countless others. “It’s a bullying tactic,” he says. The photos are slightly blurry, giving them the quality of security-camera footage, and an accompanying sense of misdeeds. But there is palpable excitement here, too. “I have a memory of lying at the bottom of a pile,” Soldi says, “upset and scared, but also turned on.” He remembers thinking this ritual might be the only way he could experience intimacy with men, given his culture’s views on homosexuality. As an adult, he understands the game as a “twisted mask for desire.” Shown together, the two series present a compelling — and unusual — narrative of an immigrant’s ongoing search for identity. –B.D.

A book spawning a movie spin-off is no big whoop, but a film festival sparking a book festival? That’s exactly what’s happening this month, as Seattle’s 13-year-old Tasveer South Asian Film Festival kicks off its inaugural literary festival, Tasveer Reads. With events across the city (panel discussions, writing workshops, readings), this first fest will tackle issues of immigration, race, identity — and writing about all of the above. Featured authors include journalist/novelist Amitava Kumar (Immigrant, Montana), essayist Sharmila Sen (Not Quite White), queer advocate and novelist Minal Hajratwala (Bountiful Instructions for Enlightenment) and Seattle-based author Indu Sundaresan (The Twentieth Wife, winner of a Washington State Book Award). This fresh angle on Seattle’s standard literary scene is much appreciated. –B.D.

During a recent on-air interview on KEXP, Sunday Soul host OC Notes used the phrase “butter vocals” to describe Porter Ray’s signature style, and that sums it up as well as anything I could write here. Ray just released Eye of the Beholder, his second album on Sub Pop and another foray into the heart and mind of a complex young man intent on finding his way as an artist, father and decent human being in the complicated landscape of 2019 Seattle. Written during Ray’s recent world tour with Shabazz Palaces, Beholder brings a worldlier perspective to the young MC’s work, which remains as melodic and accessible as ever. Tacoma rapper Bruce Leroy appears on the album and opens along with neosoul songbird JusMoni. –J.Z. 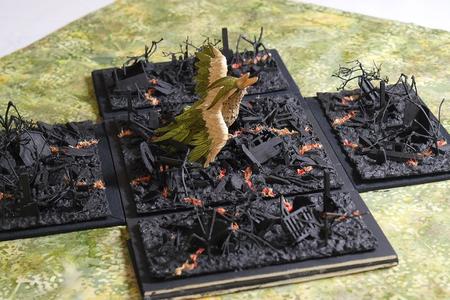