After the passing of its first Somali council member, Amina Ahmed, the community reacts to the City Council's replacement. 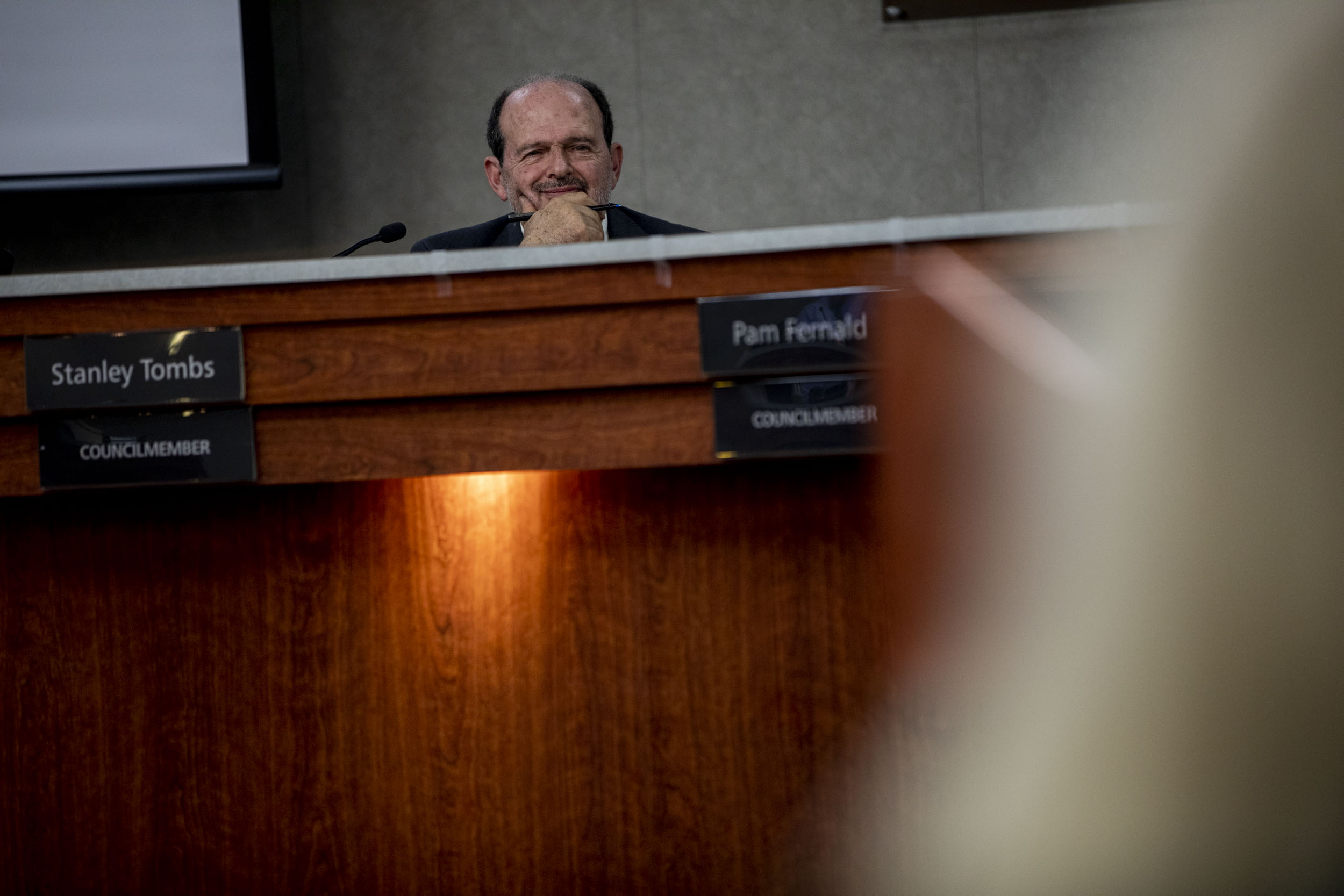 Councilmember Stanley Tombs during his first city council meeting after being appointed to the SeaTac City Council on Jan. 22, 2019. (Photo by Dorothy Edwards/Crosscut)

The sudden death of Amina Ahmed in a car accident in early December left many SeaTac residents wondering: Who could possibly take her place?

Some lauded her community strengths, pointing to her work with a nonprofit to aid refugees and immigrants in King County. Others considered her a beacon for the Somali community of the “majority-minority” city of SeaTac. Among those were business owners with shops in the SeaTac Center who are part of a monthslong conflict with the city over redevelopment plans for the building.

During Tuesday’s SeaTac City Council meeting, council members swore in Stanley Tombs to take 52-year-old Ahmed’s place. Tombs is a longtime resident with experience in the city’s government since becoming vice chair of the SeaTac Planning Commission in July 2017.

Tombs, while glad to have the position, wants to play his part with little fanfare. While he notes the lack of diversity on the city council — Tombs hopes that more community engagement can change this in the future — he doesn’t want to take on a strong political platform.

“I don’t have a strong agenda I’m going to push,” he says. “I realize my place is to fill an empty slot during this time period until the community can choose the council member that they want rather than an appointed person.”

The decision to appoint him, made during a special meeting of the council on Jan. 14, was unanimous. An official statement by the city council a couple of days later cites Tombs’ knowledge of land-use issues as one reason he was best qualified for the role, especially as the city moves forward with its comprehensive plan update this year.

“You could put him into the position seamlessly,” says Councilmember Rick Forschler. “He knew pretty much everything that was going on in the city.”

Councilmember Joel Wachtel says the council's decision to appoint Tombs shouldn’t be seen as one in which council members sought to replace Ahmed’s specialties.

“She was on committees, she came to council regularly and she made comment,” Wachtel says. “We knew her, and she was a very important figure in our community.”

Forschler adds, “[Tombs] couldn’t come close to Amina, as far as being a community liaison.” However, he says that Tombs was interested early on in discussions about the SeaTac Center redevelopment, showing attention to the city’s ongoing discussions.

The empty seat had to be filled in 90 days following Ahmed’s passing. During the the Jan. 8 council meeting, council members discussed how to find her replacement. They had options. Should they open up the position for new applicants? Should they reinterview the ones who applied last October when Ahmed was chosen?

Both Councilmembers Forschler and Peter Kwon considered reopening applications so that those outside the existing pool could be interviewed during that meeting. However, because of time constraints — the holidays had set them back, possibly a bit more than usual in this situation — there was more motivation among them to choose a person from the preexisting pool of applicants.

And that person was Tombs, a resident of SeaTac who grew up in the area before it was incorporated. He’ll hold this position until elections in November, unless he decides to run for the position.

For some Somali residents of SeaTac, the decision was concerning. At least two applicants for the position, Nimco Bulale and Takele Gobena, applied with the interests of the area’s Somali community and the business owners at SeaTac Center in mind.

Tensions have risen further since the decision to accept the sales and purchase agreement of a developer, Inland Group, for the SeaTac Center property in December. Now, Inland Group will assess the property before offering a development agreement. The entire process of transferring ownership usually takes between nine months and a year, according to SeaTac communications manager Kyle Moore.

Most council members, save for Forschler, have consistently voted to move the redevelopment project forward. Some who favor the effort to stop the project see the coming year as pivotal, according to Bulale, who is the education program manager at One America. The group is an immigrant and refugee advocacy organization that has expressed disapproval of SeaTac council decisions.

“I just feel like this was a missed opportunity to really engage and to really listen to the community and what they have to say,” she says. “All too often, community members feel like their voices aren't being valued, they’re not being heard and that a lot of the decisions that are coming out of council don’t reflect the interests of the diversity [of our city].”

Others, like Councilmember Wachtel, don’t see the time period in which Tombs will officially be serving as monumental. He points to the history of appointees as evidence of that.

“This is a 10-month appointment. This is a blip,” Councilmember Wachtel says. “As soon as the elections happen, the winner takes possession of the seat immediately upon certification, and if you check the history of [personal] successes of people who were appointees, it’s very close to zero.”

Wachtel adds that although he’s heard the public comments at some meetings asking for a Somali councilmember to represent Somali interests in the community, he finds that suggestion untenable as the council is “not allowed to choose on race, creed, color [or] religion.” He also says that with a seven-seat council, it’s difficult to represent the SeaTac community that speaks dozens of languages.

Tombs himself sees his part in the council as fairly apolitical; he primarily wants to play an administrative role in the council, dipping in when his past experience can help.

“I have no great ambitions or delusions about what my contribution will be,” Tombs says. “My basic desire is to bring my experience with the commission to the council.” 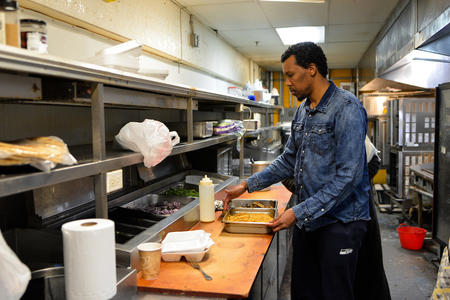 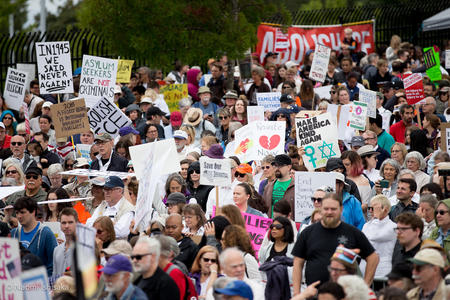 by / January 3
Article continues below