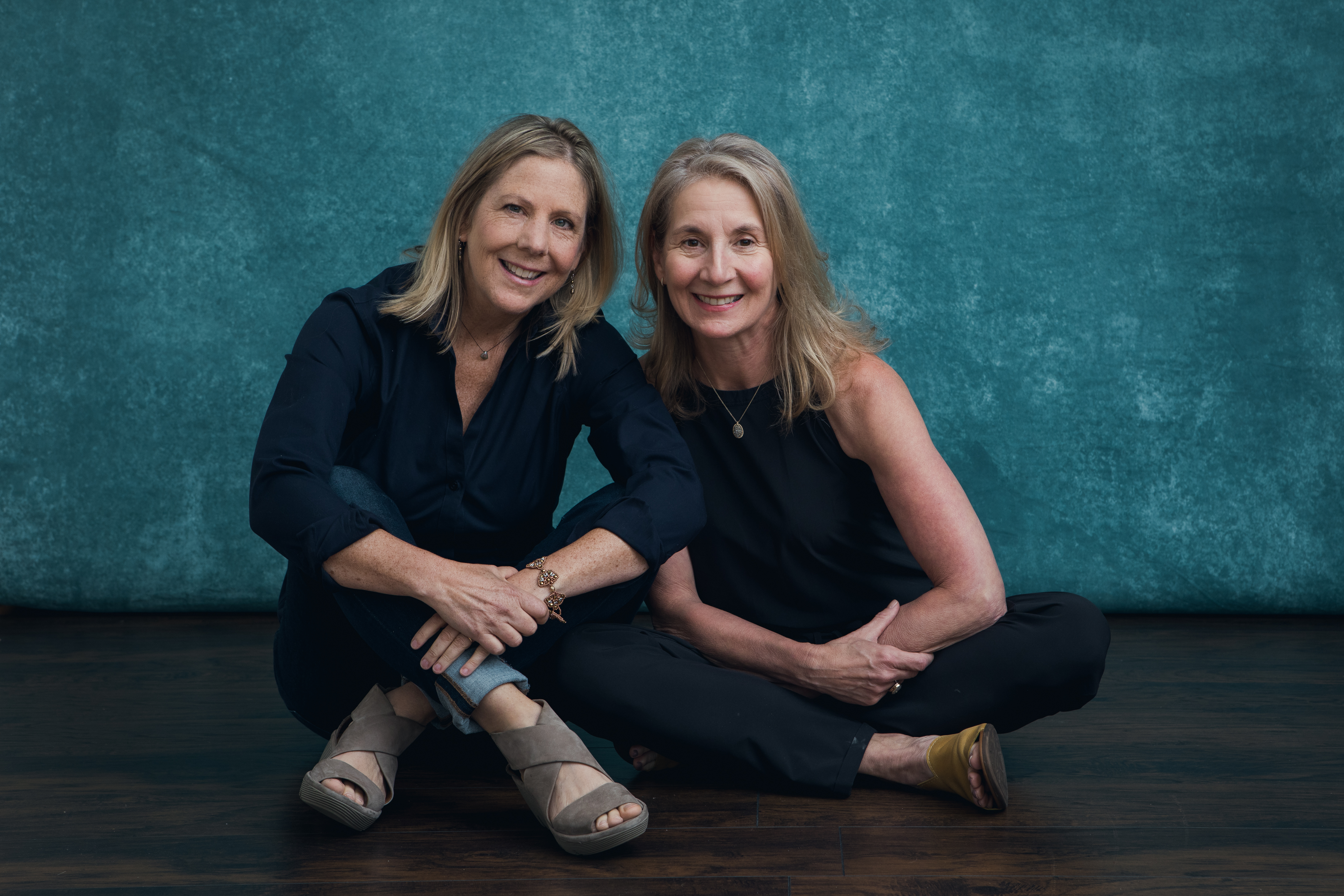 Jane Jones, right, and Myra Platt have led the Book-It Repertory Theatre for nearly 30 years, but will step down in the summer of 2020. ( Photo by John Ulman).

After nearly three decades of polishing and perfecting the art of literary theater, Jane Jones and Myra Platt, the founding members and longtime co-artistic directors of the Book-It Repertory Theatre, will leave their posts at the end of the institution’s 30th season, in summer 2020.

“We just felt like it was time for new blood,” said Jones.

The midsize theater company has had world premieres of more than 100 productions, some of which have been performed on stages across the country, including Hartford Stage, Center Stage Baltimore, and Theatreworks Palo Alto. It’s much smaller than other larger local companies, like ACT and the Seattle Rep, but Book-It is well-respected in Seattle’s theater ecosystem.

“I think that the work spoke for itself,” Jones said. “It was the new form of theater… the Book-It style was something we were developing on our feet, boots on the ground, and I think that people were fascinated by it.”

“There was incredible amount of respect due to the work we were producing and the nuance in it and the risk we were taking and the courage it took,” Jones said, adding that some have been surprised by its success.

The company’s trademarked and signature approach to theater, known as the Book-It Style, was developed by Jones and Platt. The style adapts full-length novels into theatrical works, but preserves the author’s original narrative text and dialogue.

Book-It’s innovative style has gone on to win the company multiple recognitions throughout the years including a 2010 Mayor’s Arts Award, the Paul G. Allen Family Foundation Founder’s Award, and the 2012 Governor’s Arts Award. Its education program also has brought theater to 50,000 Washington state students every year.

Jones got the idea for Book-It when she and other artists performed short stories in New York, but the concept took off when she moved to Seattle in 1987. She joined forces with Platt and a group of Capitol Hill theater artists known as The Collective, which eventually founded Book-It in 1990.

Platt said their departure is based on a calculated decision, one that has the theater’s best interest at heart.

“There's been a perspective that it is just me and Jane and it really isn't and within this transition there's an opportunity for people to realize that Book-It is much bigger than just the two of us,” she said.

The founders worked their departure into the theater’s strategic plan almost a year ago to give the community time to “rally behind the company.”

“It speaks to their vision and their tenacity,” said Josh Aaseng, Book-It’s associate artistic director, about the pair’s 30-year tenure. “It’s hard enough making theater. Being women in a male-dominated field, I think it’s really impressive and not to be understated.”

“They came up at a time when there weren't a lot of women doing what they were doing. And they fought hard for that,” added Managing Director Kayti Barnett-O’Brien, who is part of the next generation of female theater leaders.

She called them a force and said the pair continue to inspire other women in theater.