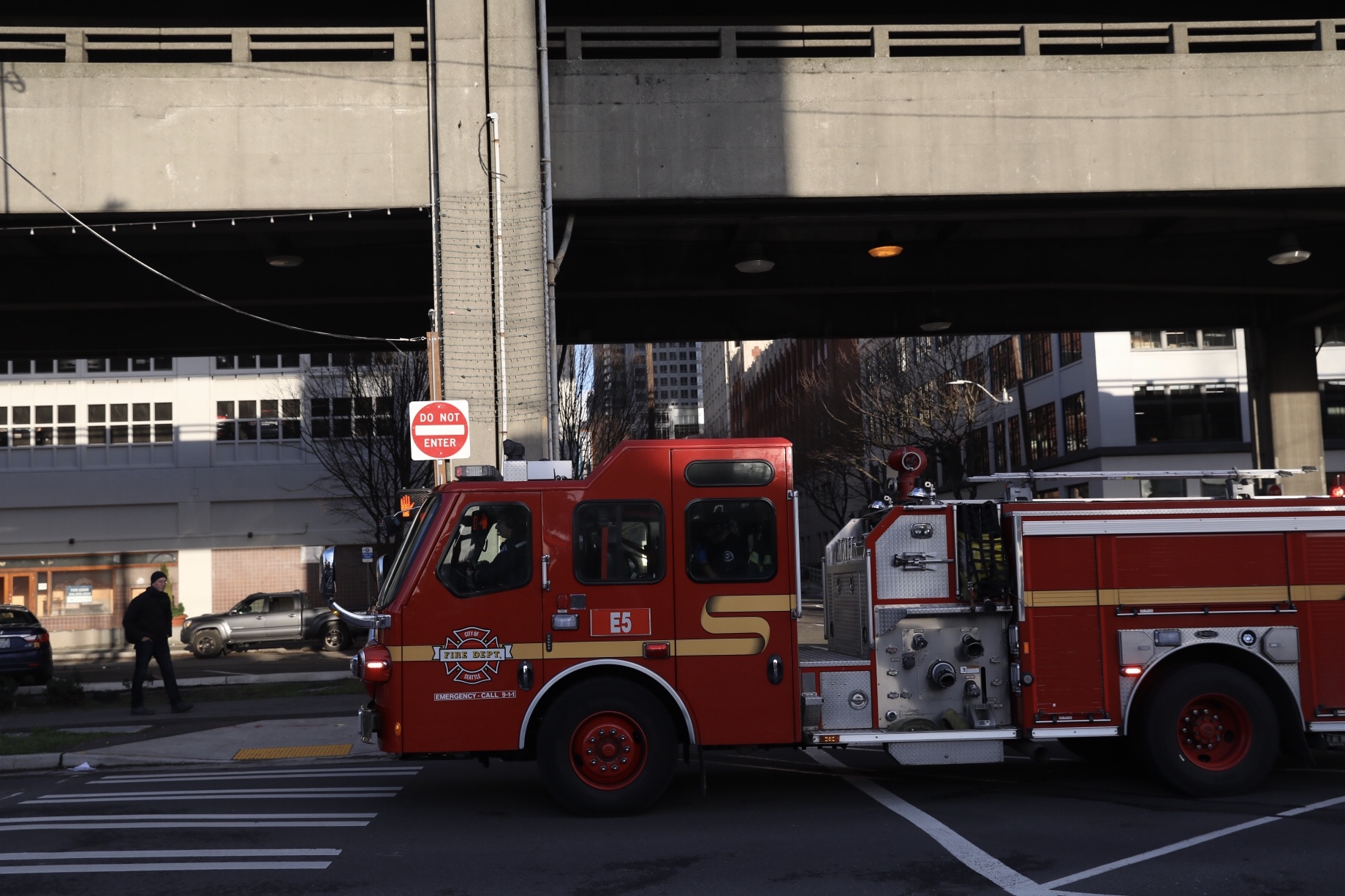 An engine from Fire Station 5 drives along Alaskan Way in front of the viaduct in Seattle, Jan. 7, 2018 (Photo by Matt M. McKnight/Crosscut)

How will an ambulance navigate the Period of Maximum Constraint — the three-week closure of the Alaskan Way Viaduct that begins Friday?

Under normal traffic circumstances, when someone makes a 911 call, a Seattle Police dispatcher picks up. If the emergency is medical in nature or a fire, that call is transferred to the Seattle Fire Alarm Center. Dispatchers then get ambulances and fire trucks to the right location.

In medical emergencies if the situation is life-threatening, Seattle Fire Paramedics will transport the patient. If it’s less serious, the Seattle Fire Department will contact a private company: American Medical Response.

But during the viaduct closure, the Resource Management Center will be active. The city uses the center in emergency situations or in gridlock scenarios such as a parade. At least four extra people will be working at the center each day, according to Ron Mondragon, the Seattle Fire Department deputy chief of operations. By watching traffic, they will be in the position to recommend the route first responders should take.

“I think we’re planning to closely monitor the situation and see how well we’re able to move around the city,” says Dr. Michael Sayre, the medical director of Seattle’s team of paramedics referred to as Medic One.

If issues arise, Sayre says, then the city may recruit additional crews. But “I think I’m pretty impressed with how well the city is planning for this,” Sayre says.

Kristin Tinsley, public information officer at the Seattle Fire Department, says the biggest concern will be how vehicles navigate through the downtown area.

To help, in addition to the bus lanes that fire trucks are typically allowed to use, the Seattle Fire Department has identified a few extra blocks in the downtown region where street parking will be prohibited. Mondragon also wants to remind motorists to move to the right for lights and sirens.

Sayre says emergency response crews have already been tested with Seattle’s increasing traffic, and so far response times have remained steady: In life-threatening emergencies, it typically takes about 4 ½ minutes to reach someone. Outside Seattle, such as in the suburbs and rural areas, more time is required to reach people because crews typically have farther to go.

“We’re pretty adaptable. We’ll do everything we can to have the minimum impact on patients in King County,” Cory says.

Cory also says she expects hospitals to focus on discharging patients as soon as they’re ready, in order to make beds available. Hospitals also typically try to get ambulances back on the road as quickly as possible so additional patients can be picked up. 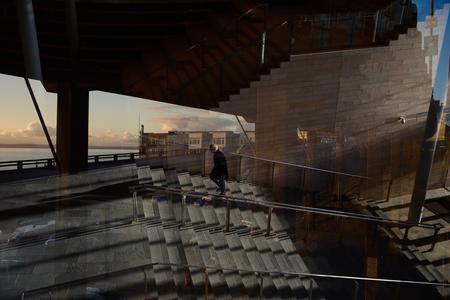 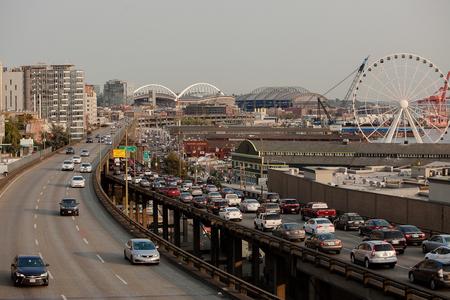 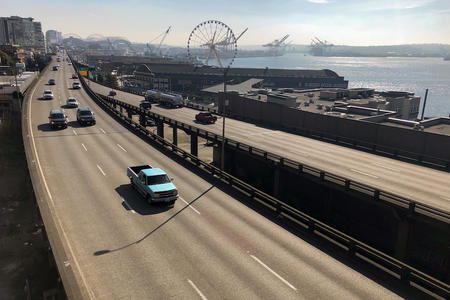 In order to avoid driving, first-responder training, such as for firefighter recruits, will take place at the fire stations themselves instead of at the South Seattle Joint Training Facility, Mondragon says.

“We fully recognize that we may be presented with significant traffic challenges,” Mondragon says, while noting that firefighters will be receiving a daily incident action plan that includes recommended response routes. “We’re prepared to be as reactive as necessary,” he says.

But the city also has a backup in the event of total gridlock: helicopters. Airlift Northwest, with bases in Seattle, Bremerton and other areas, has pinpointed approximately five landing zones for helicopters, such as Discovery Park, should that kind of transportation be required.

“No one really knows what’s going to happen,” Martin says. But “we’d rather be safe rather than sorry.

“I’m sure it’s going to be an inconvenience, but it may not be the catastrophe people are counting on.”

This story was updated to clarify 911 services available in Seattle and King County.