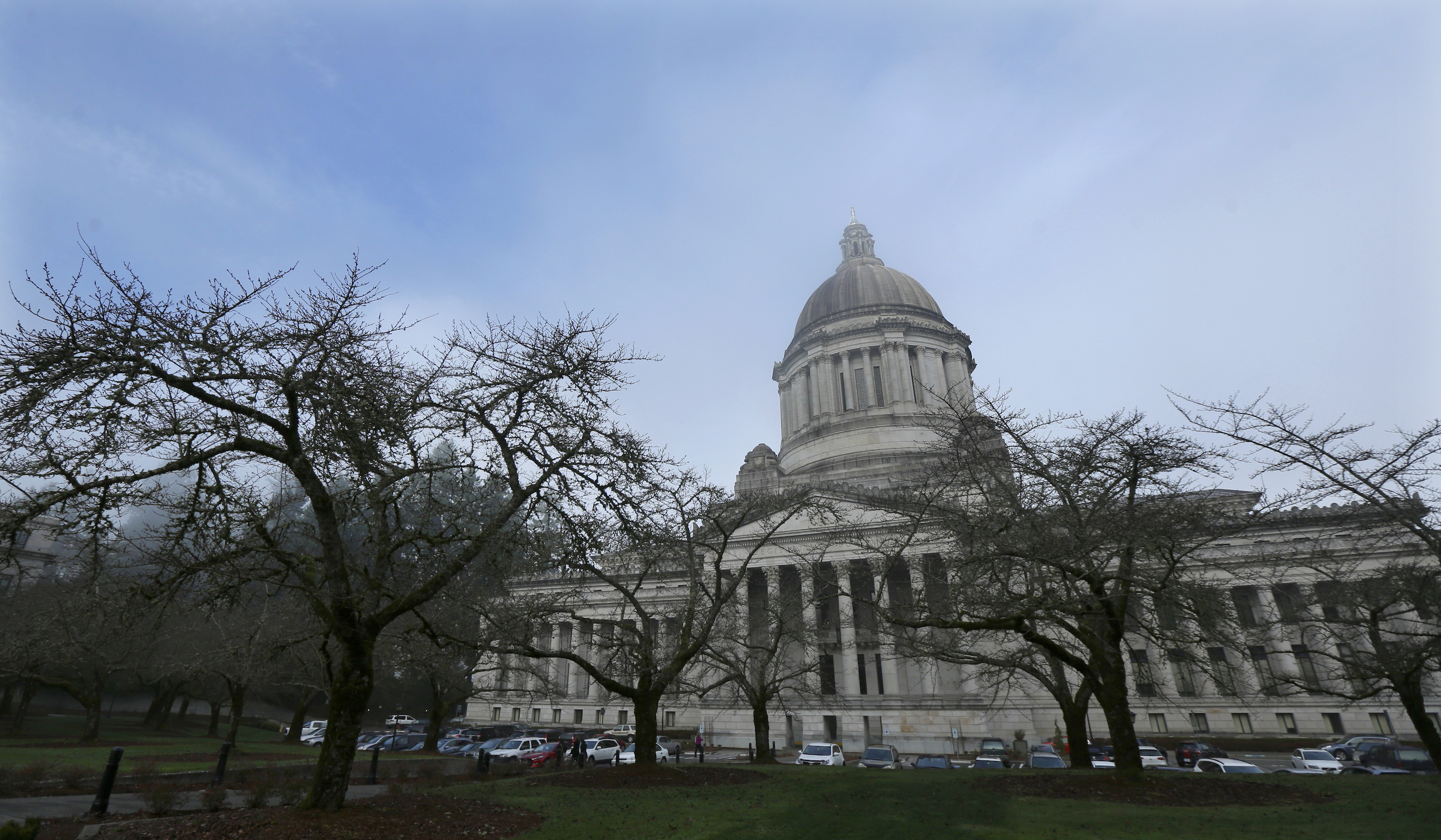 Following the contentious midterm election cycle, a rare phrase emerged on Capitol Hill: “bipartisan support.” This was in reference to the First Step Act sponsored by Republican U.S. Rep. Doug Collins of Georgia, which reduces punitive mandatory minimum sentences, allows for early release of some nonviolent offenders, increases opportunities for early release for others and increases education and skills programs to reduce recidivism.

The president signed the bipartisan measure into law just before Christmas, but it will only impact individuals held in federal prisons – about 181,000 people. It does not address the remaining 1.9 million people held in state prisons and jails nationwide. In order to make a significant reduction in the staggering number of people incarcerated in the United States, changes must be made at the state level.

Washington state has led the way on numerous criminal justice reforms to reduce incarceration rates across the state. Recent examples include the passage of Senate Bill 6160, which extended the age that minors convicted in adult court can remain in the juvenile justice system to age 25, and Senate Bill 6550, which expands prosecutorial discretion for diversion instead of prosecution in juvenile cases. In October, the state Supreme Court ruled that sentencing youth to life without parole is unconstitutional.

The federal First Step Act recognizes the high costs of incarceration and recidivism and the significant benefits of reducing both. Washington state should seize the federal action as an opportunity to enact similar reforms at the state level. These reforms could be particularly impactful if the focus turned to reducing incarceration and recidivism among the young adult population specifically.

Focusing on these age groups — juveniles under the age of 18 and young adults 18 to 24 — is wise, given the overrepresentation of this demographic behind bars. In 2015, 10 percent of the U.S. population were young adults between the ages of 18 and 24, yet this group composed 28 percent of all arrests. In Washington state the Caseload Forecast Council’s most recent report on Recidivism of Adult Felons shows that people between the ages of 15 and 24 made up 14.9 percent of Washington’s total population in 2007 yet accounted for 27.3 percent of adult felony sentences. At that time, recidivism for this demographic group was 55.2 percent.

A key factor in state juvenile justice reform efforts signed into law by Gov. Jay Inslee last year was the emerging body of neuroscientific research that has shown that brain development continues well into a person’s early 20s. Young adults 18 to 24 are neurologically and developmentally much more similar to juveniles than adults over the age of 25. Given the similarities in between these juveniles and young adults in terms of neurological and psychosocial development, Washington state could expand the reach of the juvenile justice reforms and broaden the focus to young adults in the justice system.

Young adults are just as susceptible to risk-taking, acting impulsively and behavioral control issues as their peers under the age of 18 and should be treated with the same rehabilitative approach when it comes to the criminal justice system. Similar to the results seen in the juvenile justice system when efforts like diversion programs and support services are offered, a rehabilitative approach to young adults could reduce recidivism and put young, justice-involved individuals back on the right path.

Extensive research has shown that offering such programs and support can greatly improve outcomes for young people caught in the criminal justice system. This approach is being piloted across the United States in places like New York, Nebraska and California. In San Francisco, a completely separate court system was actually created for young adults in 2015. The City of San Francisco recognized that this population has specific needs that the current criminal justice system does not adequately recognize or address. The city established a Young Adult Court with the mission to “work in partnership with young adults, ages 18-24, by supporting them to make a successful transition into adulthood.”

While the program is still in its infancy, initial evaluation is promising. As the program continues to evolve, evaluators hope to see continued positive results among participants.

Washington state could create a similar court system or allow counties or cities to set up pilot projects.

Another option would be to reform our state sentencing guidelines to take age into account (it does not currently) and increase the discretion of judges to place young adult offenders into diversion programs and connect them to services that reduce recidivism.

To ensure empirically driven, data-based action — as is Inslee’s stated goal for his government under his Results Washington initiative — the Legislature should instruct the state Sentencing Guidelines Commission and its research arm, the Caseload Forecast Council (CFC), to run a pilot program in King County. The CFC could spearhead the design and implementation of a comprehensive data collection and analysis system to track young adults arrested and sentenced in King County. They could then compare the recidivism and outcomes of individuals incarcerated to those redirected to diversion, services and support programs.

The CFC could conduct this study in close partnership with the King County court system, Public Defender’s office, King County Prosecutor’s office, King County Department of Adult and Juvenile Detention, Department of Public Health and community organizations. Such a study would help determine which sentences, sentence alternatives, diversion programs and support services are most effective. Doing so could help us reduce arrest, incarceration and recidivism among young adult offenders in King county, improve life outcomes for young people caught in the criminal justice system and save thousands, if not millions, of taxpayer dollars..

According to the Washington state Department of Corrections, in 2018 the state spent an average of $38,946 per year per person for those housed in state prison facilities. Even a modest reduction in the number of people the state incarcerates would create significant savings for taxpayers in our state and, more importantly, improve the outcomes for thousands of young adults statewide. 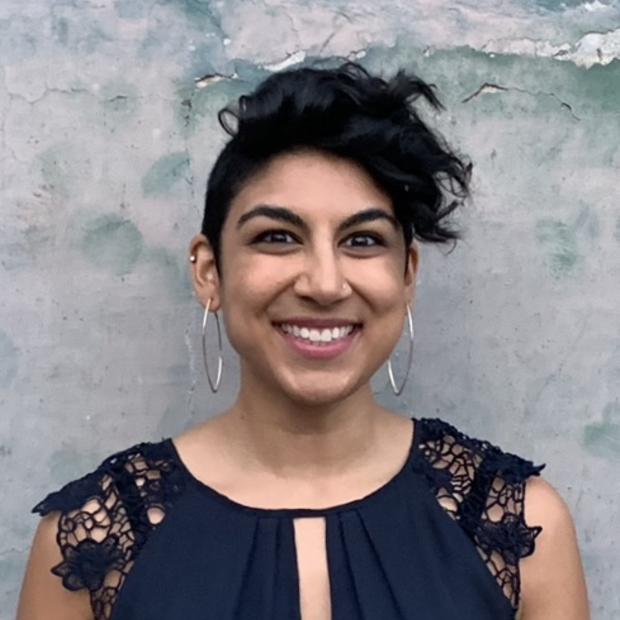 Charmila Ajmera is a MPA candidate at the University of Washington’s Evans School. Her research focuses on criminal justice reform at the state level.