From T-Mobile Park to wildfire smoke — 2018 in verse 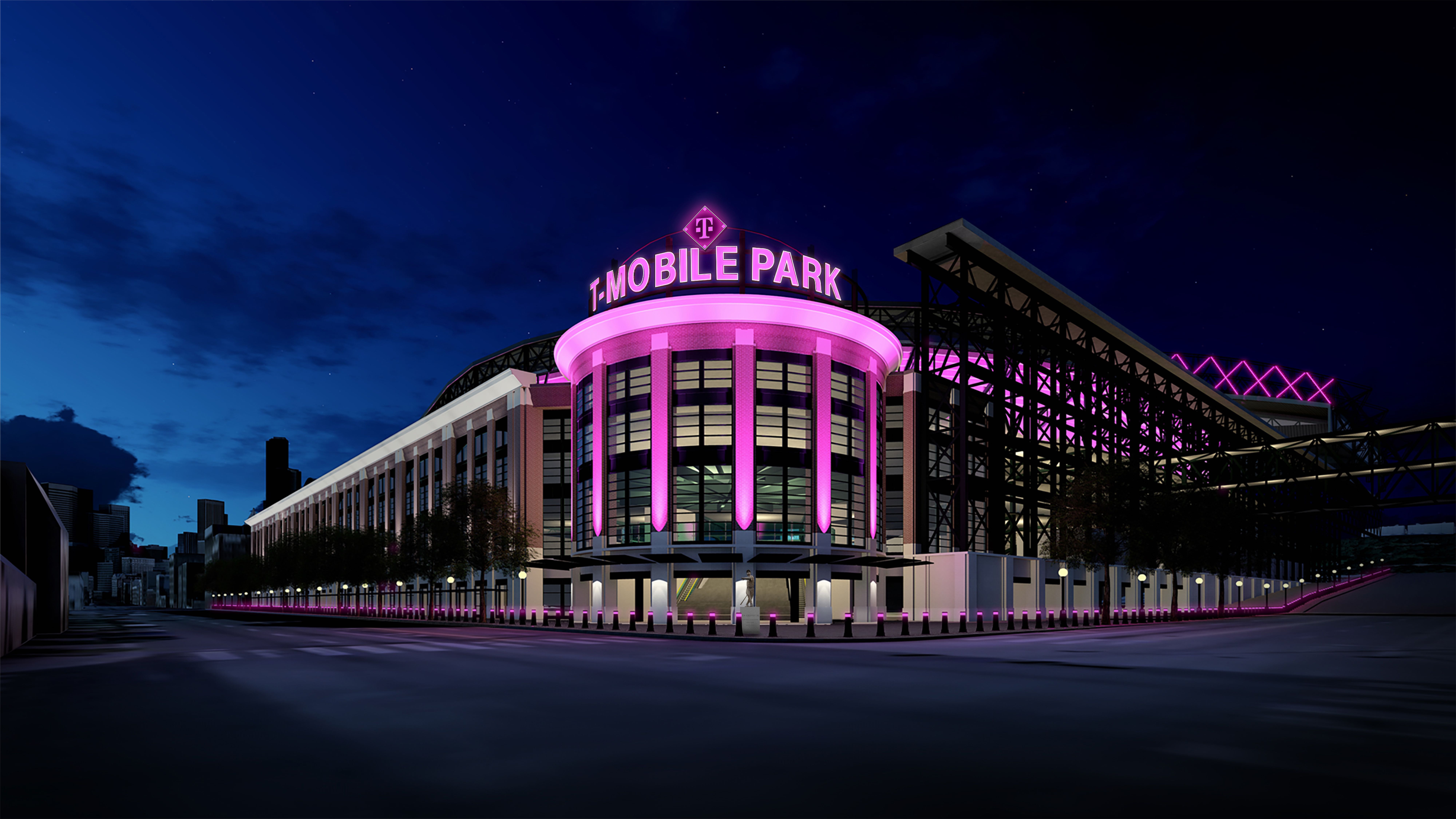 Every year, local journalist and writer Daniel Jack Chasan provides a look back at the past 12 months in verse. So without further adieu, we present the 2018 edition. We wish a very happy new year to all our readers.

Menorahs and the magi stashed,

it’s time to figure out just how

the world will look 12 months from now.

The viaduct is coming down.

The grid will lock all over town

with him the longer they are squeezed).

all ye who plan to enter here.

Seattle won’t tax by the head;

will it find other cash instead?

For now, it still can’t guarantee

Though Move Seattle raised a lot,

is less than they were looking for.

(Full price is many millions more.)

Though life’s uncertain, one thing’s sure:

a lot of potholes will endure.

Cano and Diaz now are gone

and Paxton too and on and on;

the M's are dumping every star

(with whom they haven’t gotten far).

with die-hards watching them rebuild.

The Rolling Stones will soon arrive

(should one say they defy the clock

or speak of geriatric rock?)

and growth was what folks wished they had.

and hometown brew was spelled "Rainier."

And while we’re looking to the past,

(which these days disappears so fast)

a half a century ago

(Who knew that billionaires would race

to put their rockets into space?)

Though Durkan says reform’s on track,

Judge Robart may be pulling back.

If cops who show excessive zeal

can get their jobs back on appeal,

the judge may find it pretty tough

to say the city’s done enough.

True, some pontificated that

why did so many miss the mark?

and crimped our respiration, too.

(It wasn’t really great to run

while particles obscured the sun.)

Let’s hope that it’s not going to be

what passes for normality.

(The fires and smoke must seem quite strange

to those who doubt there’s climate change.)

as he has been since who-knows-when.

The gavel once again bestowed,

he’s not just going to hit the road:

He’ll still preside beneath the dome

’til legislators head for home.

His Dems have good ideas galore –

for which they need just one tax more.

No gilets jaunes, as in Paris,

but we turned down a carbon fee.

The governor’s rolled out plan B

which calls for – rather modestly –

it’s hard to knock that as a goal,

and yet, without some carbon pricing,

What’s that? It’s hard to hear the cheers.

The old guard isn’t moving out,

Pramila, though, will have more clout.

The Democrats with White House dreams

are out there raising cash, it seems.

plus Booker, Harris – quite a few.

(Include Jay Inslee; that’s not wrong

although his shot seems pretty long.)

Does anyone look presidential?

if he sits down and calculates

recession – which we know is due --

will start before the new year’s through.

Is Mueller getting closer to it –

what Trump knew and when he knew it?

Will that next shoe ever drop

for people at the very top?

Will Jared and the clan feel slighted

if they aren’t soon indicted?

with neighbors whom they all know well.)

(they may drill ANWR, anyway);

and General Kelly’s out the door –

the grown-up’s in the room no more.

With Congress eager to leave town,

the government (in part) shut down;

though he now blames the Dems, instead.

Some people think it's a disgrace –

they're not the people in his base.

Will we pull back from MBS?

The answer’s probably not yes.

and try to sell a few more jets.

(That bone-saw thing was pretty sick;

the prince should make a slasher flick.)

Will Putin take another bite

A border crisis does attract

a despot eager to distract.

Perhaps the Prez should make a call,

suggest Vlad talk about a wall;

and while he’s at it, why not say

Ukrainians are going to pay?

We’re pulling out of Assad’s land –

and yet the C-in-C has tweeted

ISIS now has been defeated;

(also that the current plan

has left both Russia and Iran

unhappy now that we have shown

they’re fighting ISIS on their own).

Are trade wars apt to escalate?

Forget the tea leaves; watch how he

spins his next tete-a-tete with Xi.

(We know they’ve stolen our IT

and dumped some steel, allegedly,

though people tend to focus more

on cheap stuff at the big-box store.)

We know Teresa May’s not gone,

a deal or not with the EU

(Perhaps some MPs didn’t get

the message that the sun has set.)

Yet crocuses will think it’s spring

and alders start their reddening,

so let’s put politics aside,

go take a bike out for a ride,

ignore that phone for just a while

and find some things still worth a smile:

an old horse standing in the grass,

red maples up in Stevens Pass,

big Sitka spruce along the Hoh

and glacier lilies ringed with snow,

fresh veggies at the farmers’ market

(if you drove, somewhere to park it.)

and sage grouse in their dust baths, too.

and wish good health to RBG.

A shade-grown coffee would be fine –

to good things in the year just past

and aught-nineteen that’s here at last.