In a rare move, Chief Carmen Best agreed to allow the outside agency to investigate Iosia Faletogo's death. 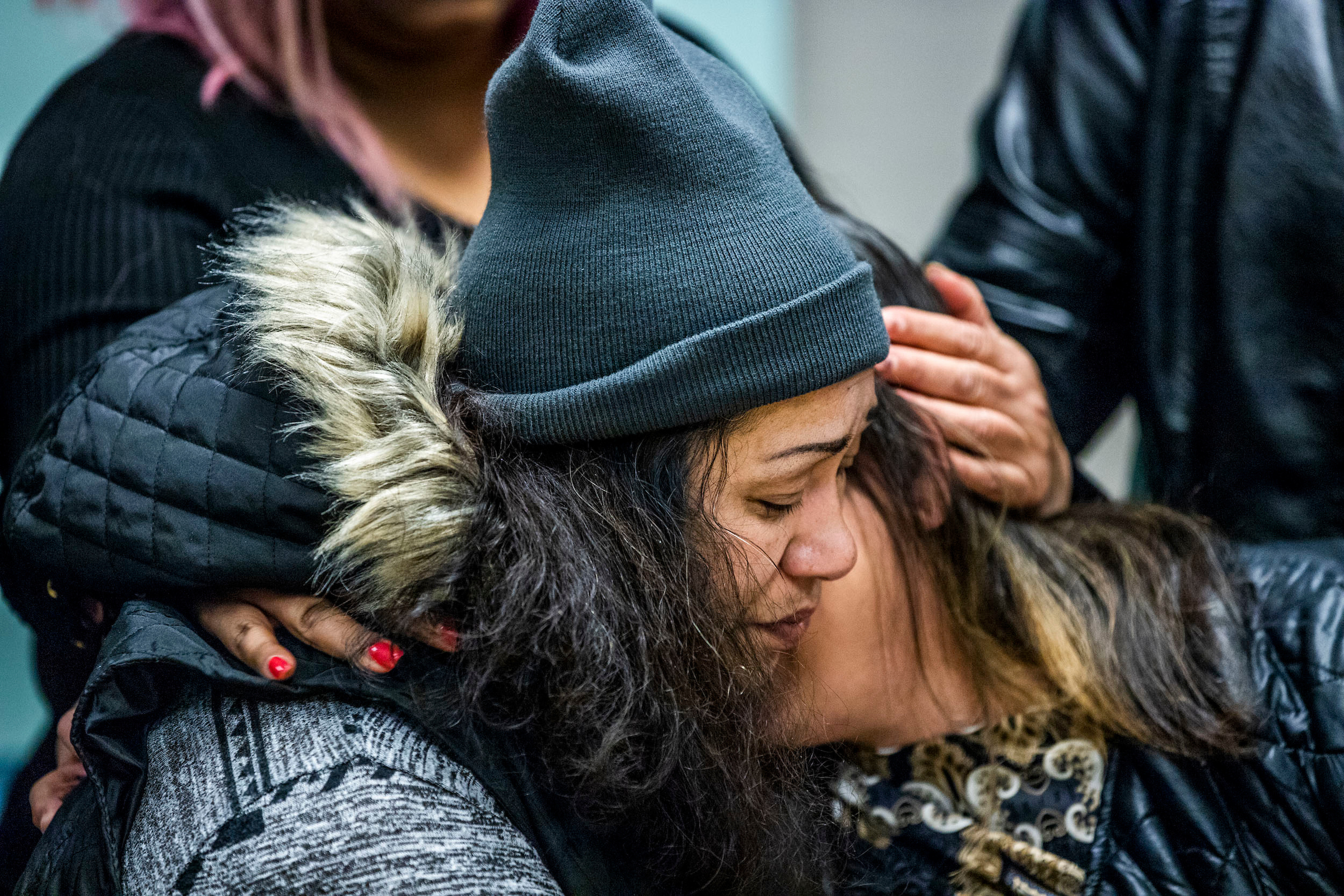 Family members of Iosia Faletogo embrace following a press conference led by Andre Taylor of Not This Time at Seattle Vocational Institute on Jan. 4, 2018. Faletogo was killed on New Year's Eve in a Seattle police involved shooting. (Photo by Dorothy Edwards/Crosscut)

Seattle Police Chief Carmen Best has agreed to allow an outside police agency to conduct a criminal investigation into the death of 36-year-old Iosia Faletogo, who was shot and killed by Seattle police officer Jared Keller on New Year’s Eve.

Her action comes at the urging of the department’s internal affairs office, the Office of Police Accountability (OPA). Best’s decision to forward the case to the State Patrol is a break from standard protocol. While the State Patrol has investigated Seattle officers in the past, it is more common for the Seattle Police Department to rely solely on internal investigations.

A spokesperson from Washington State Patrol did not respond to a request for comment.

The criminal investigation will unfold parallel to an OPA investigation, which will determine whether Officer Keller followed SPD procedure.

“Together, these investigations are intended to provide a thorough and impartial evaluation of the facts, which are critical not only for evaluating the case, but for ensuring transparency and maintaining public confidence in the SPD and the police accountability system,” OPA’s director Andrew Myerberg said in a statement.

A Seattle police spokesperson confirmed that Best had forwarded an investigation to the State Patrol, but deferred comment to Myerberg.

Faletogo was stopped by officers on New Year’s Eve for making an illegal lane change and driving with a suspended license, according to SPD’s blog. In body-camera video captured by six officers, Faletogo is seen running from the scene. The officers gave chase and attempted to tackle him to the ground. During the struggle, the video shows Faletogo holding a gun, before losing it several feet away.

Officers can be heard yelling “he’s reaching,” referring to the gun. It sounds in the video like Faletogo may be denying this, but the audio is difficult to hear.

Moments later, the video shows officer Keller shooting Faletogo in the back of the head and Faletogo falling limp.

Faletogo was a local musician, known to family and friends as a kind soul. He also had numerous encounters with law enforcement, including most recently for selling meth in Petersburg, Alaska. An Alaska judge opted to give Faletogo parole instead of jail time last summer, calling him an “exceptional case” and expressing optimism he’d get on the right path.

In the aftermath of the shooting, Faletogo’s family and some local police accountability advocates called on SPD to follow the recently passed Initiative 940, which requires departments across the state to allow for independent investigations into fatal police shootings.

A spokesperson for the Seattle Police Officers Guild did not respond to a request for comment. But the guild released a statement last week that said, “The officers showed incredible bravery and courage and they did nothing wrong! The officers were lawfully protecting the community and themselves from this violent criminal.”

In addition to shooting Faletogo, officer Keller was one of seven officers who fired shots that resulted in the death of a man in 2017 in Magnuson Park. 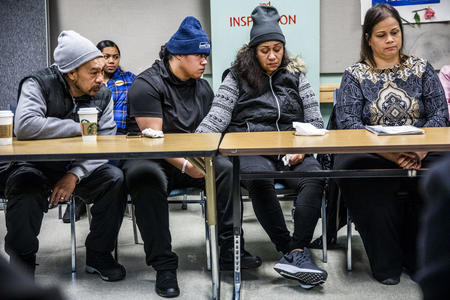