Housing Trust Silicon Valley could be a model for how Microsoft's affordable housing effort will operate. Here's how it's working there. 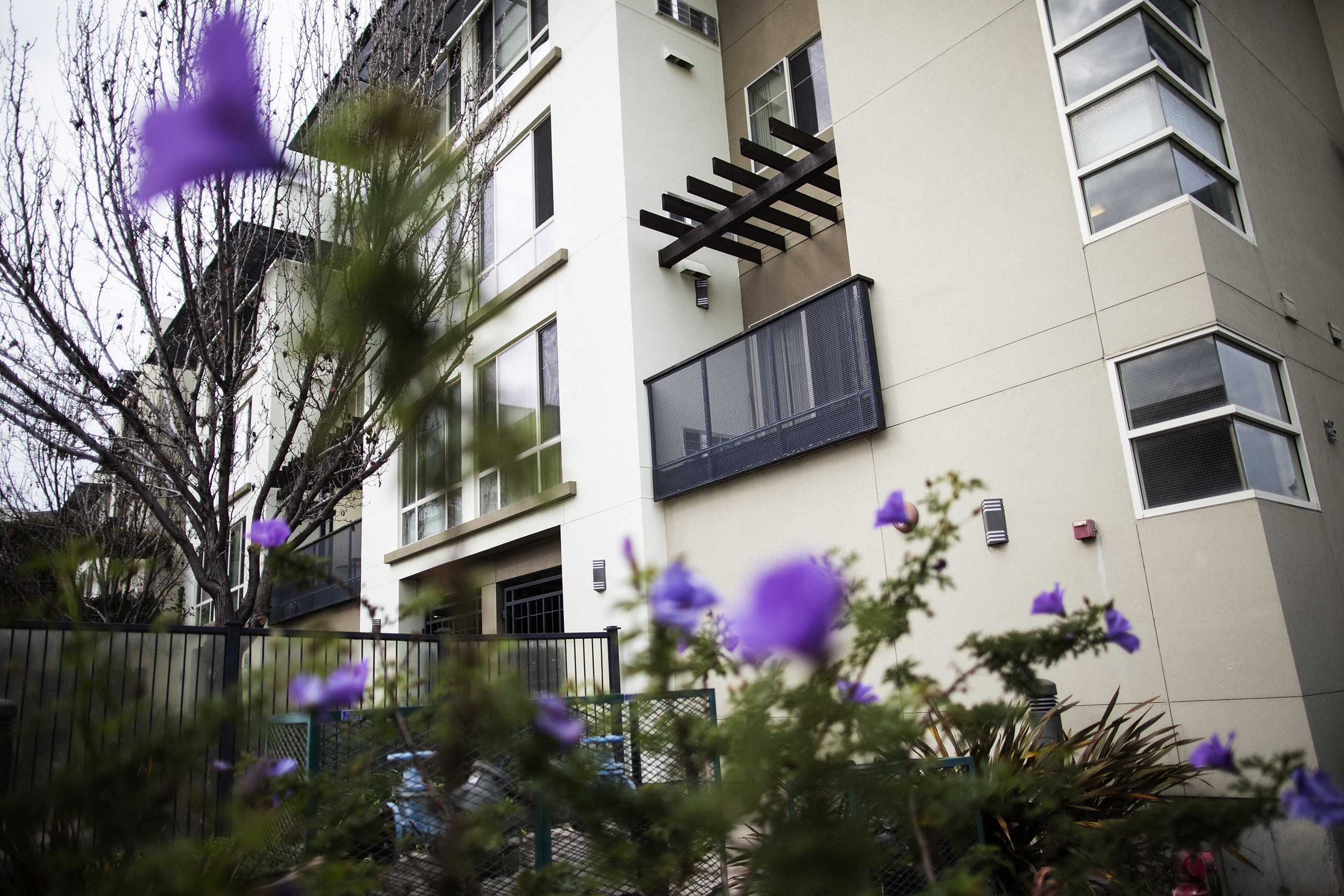 Microsoft’s recent launch of a $500 million program to help finance affordable housing in King County over the next three years was met with fanfare, but was light on details. We know the company is planning to provide $225 million in loans with low-interest rates to build workforce housing affordable by middle-class residents, such as teachers, first responders and nurses. Microsoft also plans to provide $250 million more in loans at market-interest rates for low-income housing projects. The last $25 million in the proposal will be spent as philanthropic grants responding to homelessness. The company is also lobbying local and state officials to make it easier to build housing.

Beyond that, there are few specifics about how the loan programs will work. But a San Francisco Bay Area nonprofit offers some clues. Microsoft cited Housing Trust Silicon Valley as a potential model for how the affordable housing effort will operate. To understand what Microsoft might have in store for the Seattle region, Crosscut spoke with Housing Trust Chief Financial Officer Julie Mahowald and several Bay Area affordable housing advocates.

Housing Trust is a nonprofit community development financial institution (CDFI). CDFIs are private lenders that work like a bank, but have an altruistic mission beyond maximizing return on investments. Housing Trust provides loans and grants to kickstart affordable housing construction, help nonprofit housing providers acquire and renovate existing apartment buildings, provide assistance for first-time homebuyers and pay rental deposits for people exiting homelessness. Since its launch in 2000 in the wake of the first dot-com boom, the nonprofit has loaned over $200 million to help create roughly 17,000 units of affordable housing meant for everyone from people exiting homelessness to middle-class families.

Nonprofit affordable housing developers who receive lower-interest loans from Housing Trust use the money for land acquisition, permitting and as a means to line up longer-term funding from government sources and other investors. Fast access to funding helps nonprofit developers compete in a hot market, and savings from the lower-interest rates go towards offering lower rents.

“Predevelopment money is really important, especially when you’re doing affordable housing," said Leslye Corsiglia, executive director of affordable housing advocacy group Silicon Valley at Home, "Nonprofit developers don’t have access to capital to be able to quickly purchase land or do all the due diligence work. [The loans] put them on a more level playing field with for-profit developers,”.

According to Mahowald, Housing Trust’s role goes beyond loans with interest rates lower than what banks offer. She explains that for nonprofit developers “there’s no bank that wants to take on that risk” in the first place. 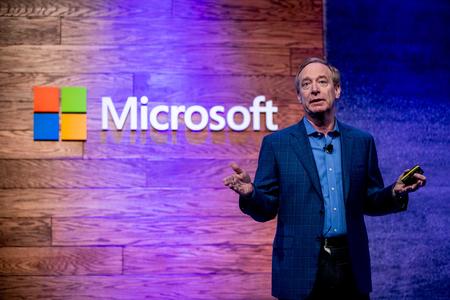 Much of the Housing Trust’s funding comes from Silicon Valley’s big tech corporations such as Adobe, Cisco Systems, Intel and Hewlett Packard. The nonprofit also gets funding from foundations and governmental grants. Some of that comes in the form of charitable gifts, but many of the corporations invest in Housing Trust to get a small return on their investment.

“They’re lending us money at very low rates,” said Mahowald. In turn, Housing Trust loans money “with interest rates as low as possible so developers can build more units. The companies get their small return, as well as a social return. They’re helping seniors or people with disabilities have a home, a foundation to build their life on.”

“CDFIs are a critical part of the ecosystem to create and sustain affordable housing,” said Amie Fishman, executive director of the Non-Profit Housing Association of Northern California. “Housing Trust is an innovative CDFI and … I think it’s really clear that had they not been around, the people they helped would not have been helped.”

But Fishman emphasized that “on its own that’s not enough. It needs to be part of the larger ecosystem. We need corporations to understand how important it is that there’s government investment and corporate investment and philanthropic investment. That’s what it takes to build and sustain the housing that workers need.”

Nonprofit developers who provide deeply subsidized housing for very low-income residents or people exiting homelessness are able to do so because a large portion of their project funding comes from government sources with extremely generous terms. Even at below-market interest rates, a CDFI loan can’t go as far as government funding towards subsidizing rents.

“We’re seeing the impacts today of years of government disinvestment [in affordable housing],” said Fishman. “The crisis is at apocalyptic levels with the number of people who are living in the streets and under highways and in tents and in cars.”

Some critics have responded to Microsoft’s announcement with a renewed call to tax big corporations. Seattle’s effort to do so with a per-employee tax on companies making $20 million or more in annual gross revenue died a swift and dramatic death at the hands of business pushback. This fall, voters in San Francisco and Silicon Valley’s Mountain View passed similar per-employee taxes on large businesses to help fund affordable housing and homeless services.

Tax politics aside, Fishman applauded Microsoft’s $500 million plan: “It’s really thrilling that Microsoft came out with this announcement. I hope it’s contagious and more big companies see a role they can play in investing back into their community.”

Though Housing Trust’s approach to loans gives a sense of how Microsoft will operate its program, some key questions remain. For example: who will run it? Housing Trust Silicon Valley is a vehicle through which big companies invest in housing. Microsoft provided no comment on whether it would operate its loan program in-house or start a separate entity.

Silicon Valley at Home’s Corsiglia said it would be odd for the company to keep the program in-house. “If I were a big corporation and had a bunch of money I wanted to use for this purpose, I would seek a vehicle such as a trust fund to manage those dollars," she said. "I’m sure Microsoft doesn’t want to do it themselves. It’s not the business they’re in.”