The clock is ticking on WA's aging historical archives 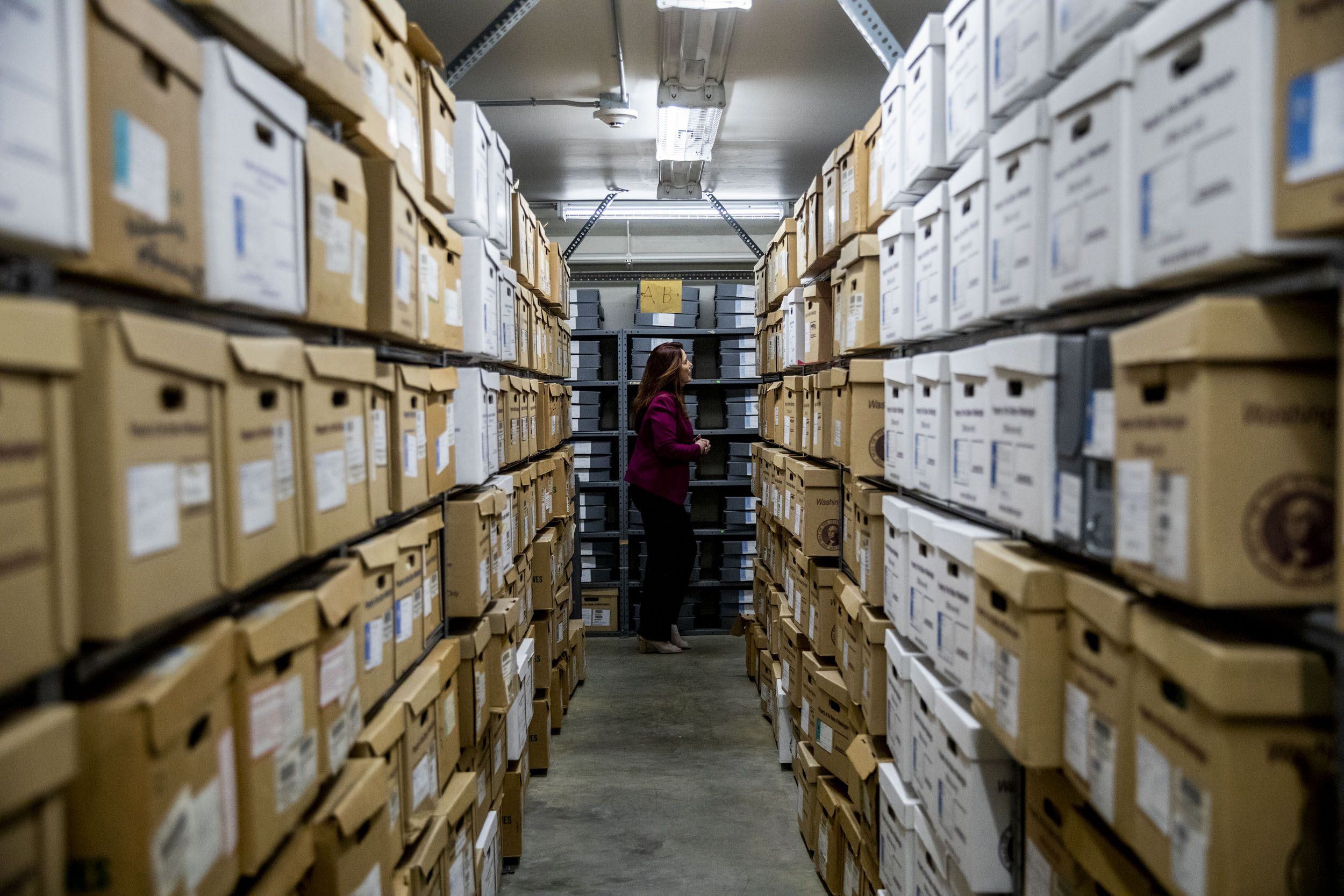 Washington Secretary of State Kim Wyman gives a tour of the State Archives Building in Olympia on Jan. 29, 2019. Wyman is proposing a $108 million project to rebuild the state archives and library. (All photos by Dorothy Edwards/Crosscut)

Last summer, the fire that destroyed the Aberdeen Historical Museum was a reminder that our memories — preserved in records and artifacts — are indeed fragile. After the devastating fire, which destroyed the museum and much of its contents, state archivists were on the scene trying to salvage historical records. Those documents are still undergoing painstaking and elaborate restoration by the state.

That fire highlights a danger that goes well beyond Aberdeen. In fact, a whole host of invaluable records held by the state archives are in an appallingly tenuous situation themselves. For more than a decade, Washington secretaries of state have been trying to better safeguard the state’s own archives. Today, shelves bulge with millions of documents required by law to be preserved and made available; scores of materials are also stuck in rental and other facilities scattered between Olympia and Tumwater. There is a strong case to consolidate these archives, along with the state library, in a state-of-the-art facility. Secretary of State Kim Wyman has made it a goal to get that done with the help of the Legislature this session.

The Washington State Archives are our collective memory banks. Rows and rows of leather-bound volumes and gray archival boxes contain the records of our state, county, court and legislative activities since the earliest pioneer days. Items available for perusing range from an 1847 preterritorial document from Lewis County (which encompassed all of Washington and part of British Columbia as part of the Oregon Territory at the time) to the original copy of the state constitution in 1889, and everything of significance since. The central archives take up 238,000 cubic feet of storage space. When asked how many documents that is, the answer is: “millions and millions.” These millions and millions of documents are critical for government, policymakers, historians and scholars. The archives have kept the public record transparent for over 160 years.

A recent tour of the main archives made clear the precariousness of their current situation. The main archives building is a 1962 concrete bunkerlike structure built as a records center, with the bottom floor designated as a Cold War fallout shelter. It sits not far from the Capitol in Olympia, inconspicuously below the level of Capitol Way. It is a hidden trove that contains not only archival treasures, but a host of major problems. 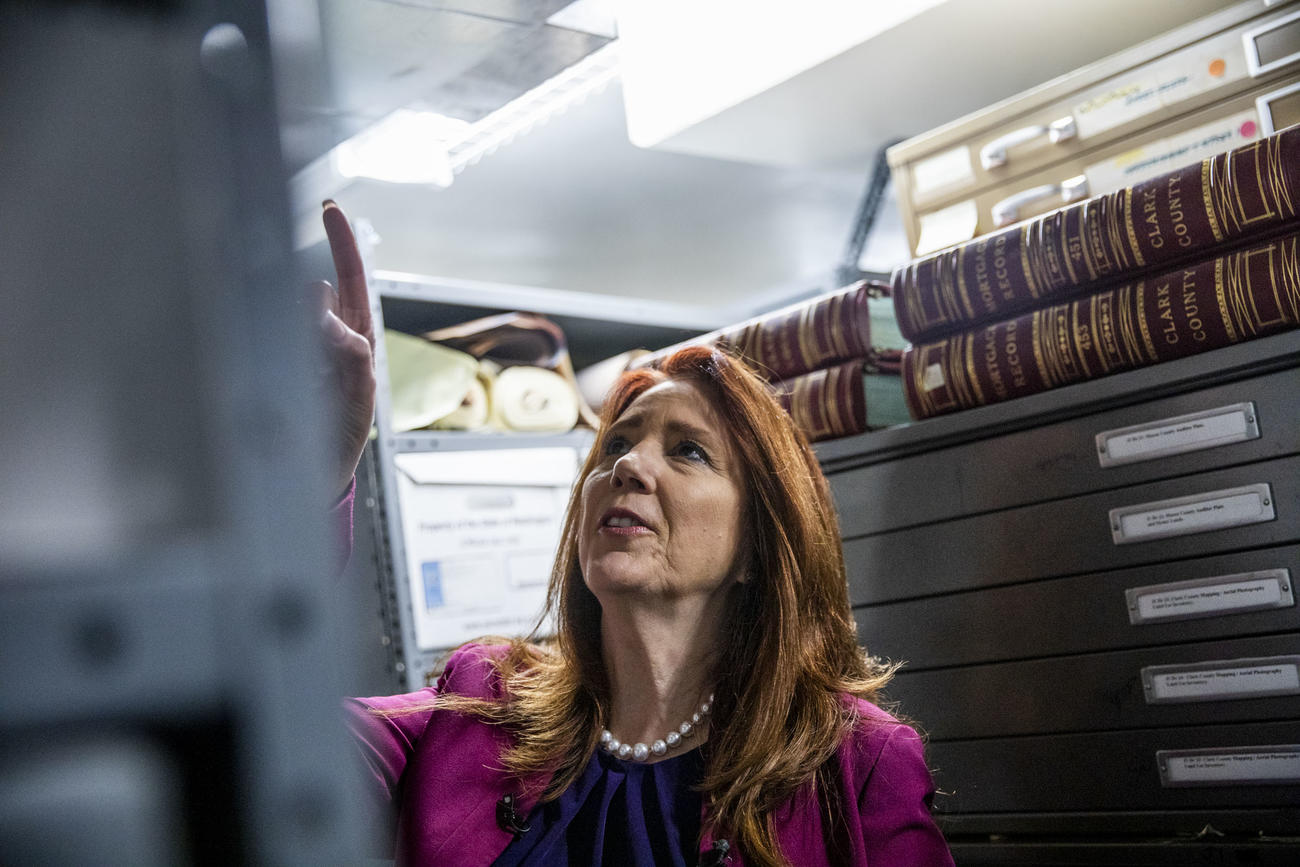 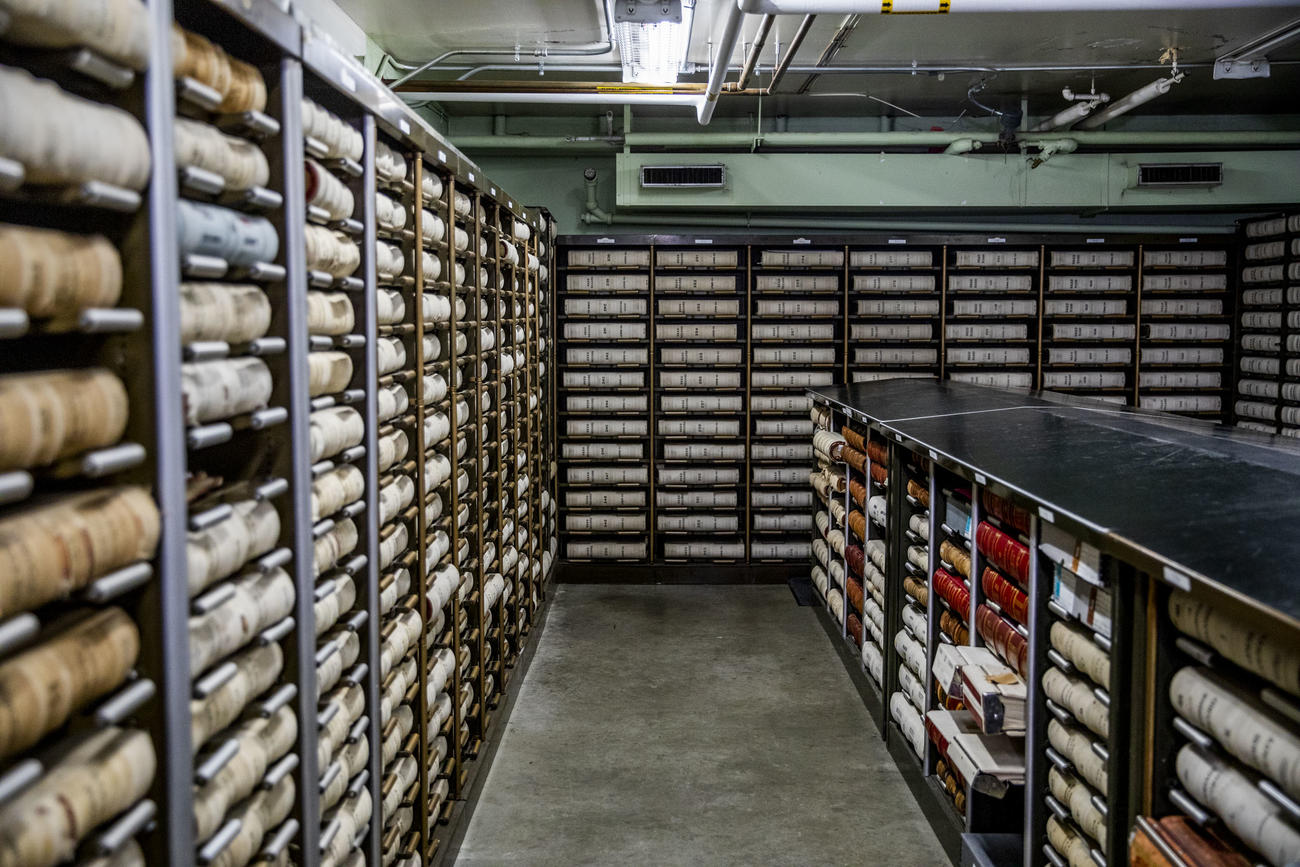 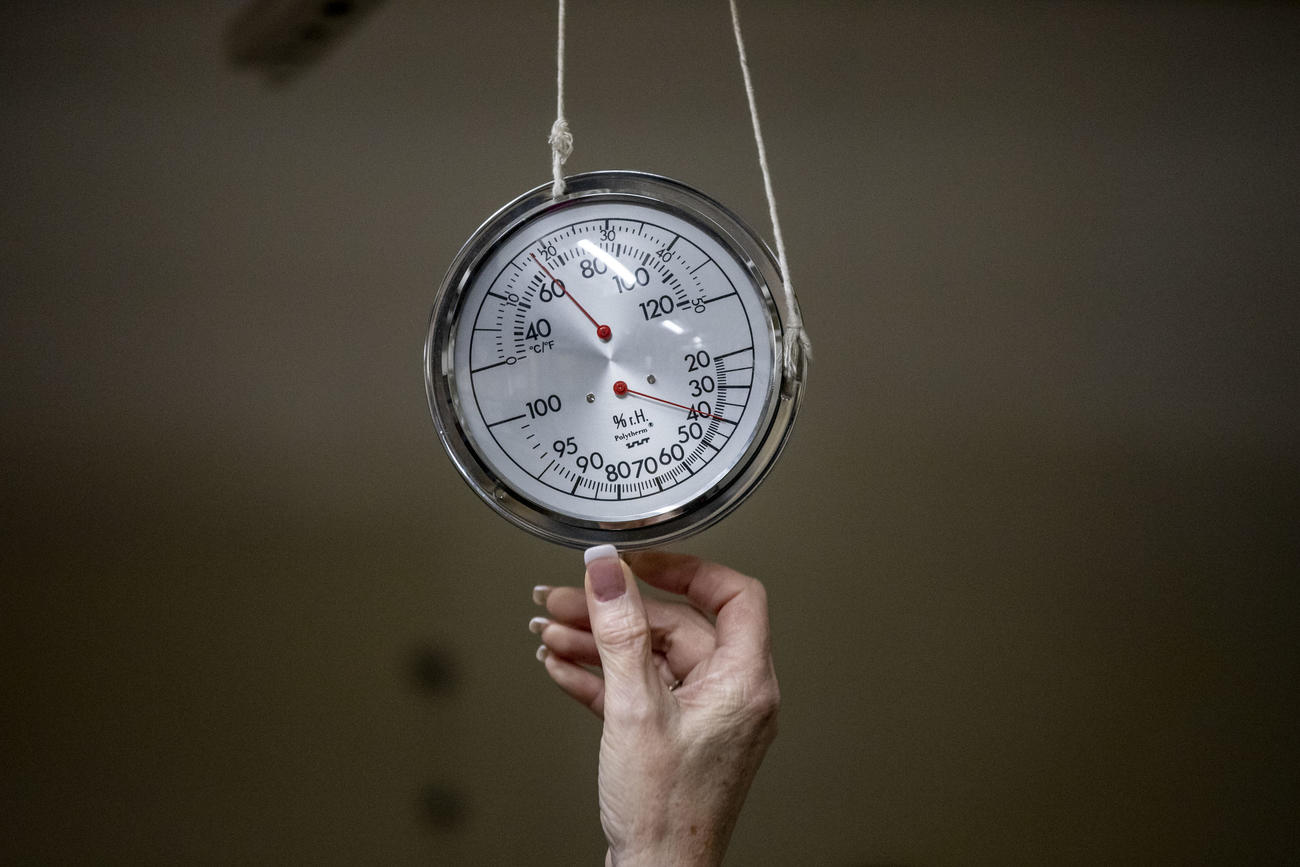 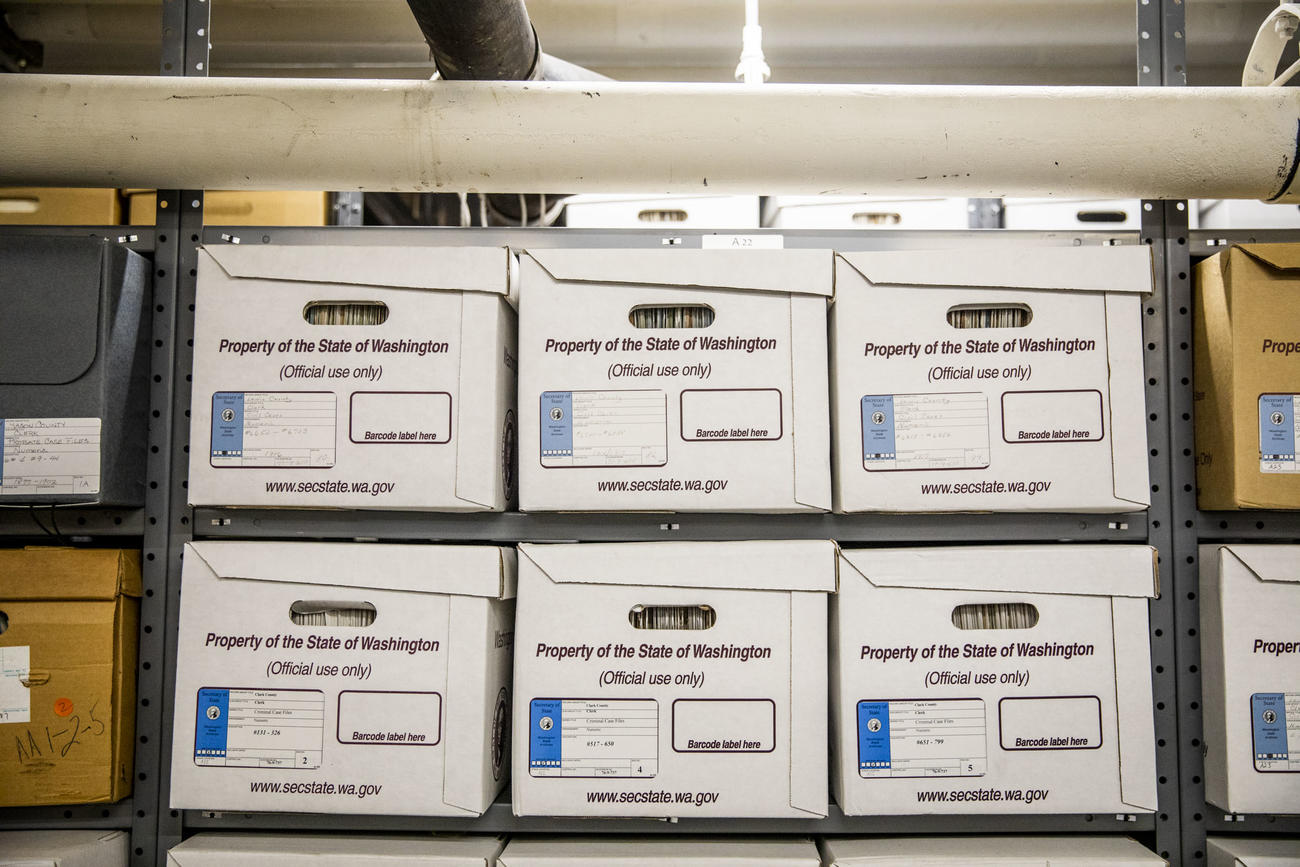 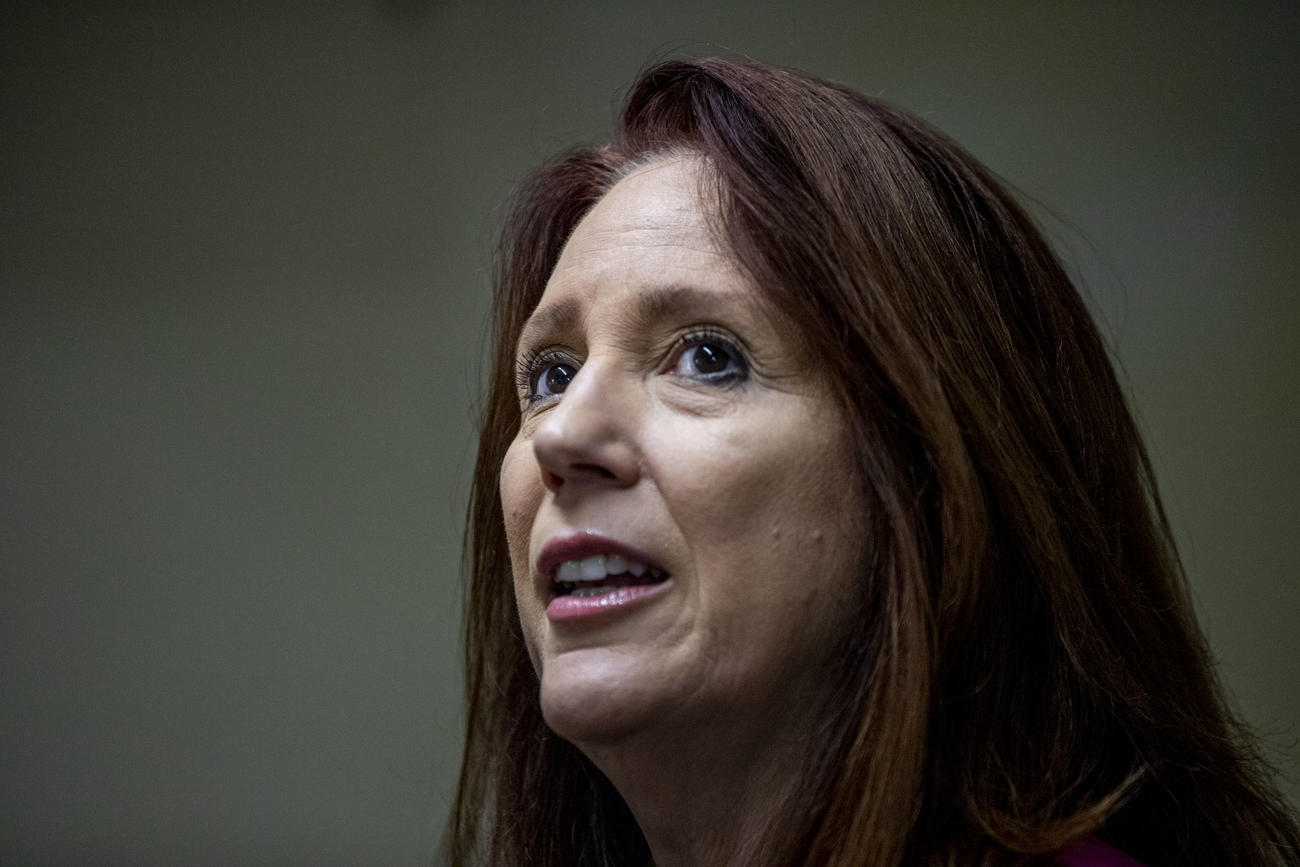 These become apparent while navigating yards and yards of narrow aisles stuffed to the limits with leather volumes and archival storage boxes. Sewer and water pipes are suspended within reach overhead. Yellow stickers on the floor mark places where plumbing failures and sewage backups have cascaded down on the storage areas. According to Wyman’s office, there have been three floods in the archives since 1997, including a major waterline break in April 2014, when records had to be wrapped in plastic as water poured from the ceiling “like waterfalls,” a staffer said. The lower level’s walls and floors in places resemble the kind of damp basement that would be familiar to Puget Sound area homeowners: leaks triggered by the rainy season can create pools on the floor. Mops and buckets are kept nearby so staff can respond in an emergency.

There are a number of issues beyond the plumbing. For one thing, archives stored underground are a problem because of things like water seepage and general dampness. If water comes in, there’s no easy way to get it out. Current thinking is the archives should be above ground. Also, the building is not outfitted with modern climate controls or fire suppression systems. To monitor temperature and humidity, a thermometer/barometer hangs by a string from an overhead pipe, a testament to the staff’s careful yet improvisational stewardship.

The idea of a consolidated archives center combining the state library with the Elections Division and the Corporations & Charities Division into one facility makes sense in terms of public access, as well as modernization. The previous secretary of state, Sam Reed, had grand visions of a Heritage Center on the Capitol campus that also would have included conference facilities and a museum-type space, but funding for it fell victim to the recession-driven budget cuts of 2011, when the Legislature diverted the funds elsewhere.

Wyman has downsized the concept — no museum or conference facilities — and has picked a location off the main campus. She says her plan would not require money from the general fund or capital budget but would be paid by diverting lease payments to cover a loan to build what is estimated to be a $108 million facility. Funding also would come from a $2 increase in the fees counties currently charge for recording documents and the reallocation of a current 50 cent fee. These recorded documents will eventually wind up in the state archives, so a fee ensuring their preservation makes sense. In 2018, Wyman’s office received a $5 million appropriation for design that’s included in the $108 million figure.

If the plans get approved, Wyman thinks ground possibly could be broken on the new archive/library in late 2019. She makes the case with some urgency. Last year, a fire at the old Olympia Brewery in Tumwater also destroyed valuable historical documents that the archives office had offered to preserve. The destructive power of fire, as well as aging infrastructure, should spur the state to finally take action. Our memory banks are at stake.