A lawmaker's plan would require drivers to learn how to merge, which could mean less road rage and traffic. 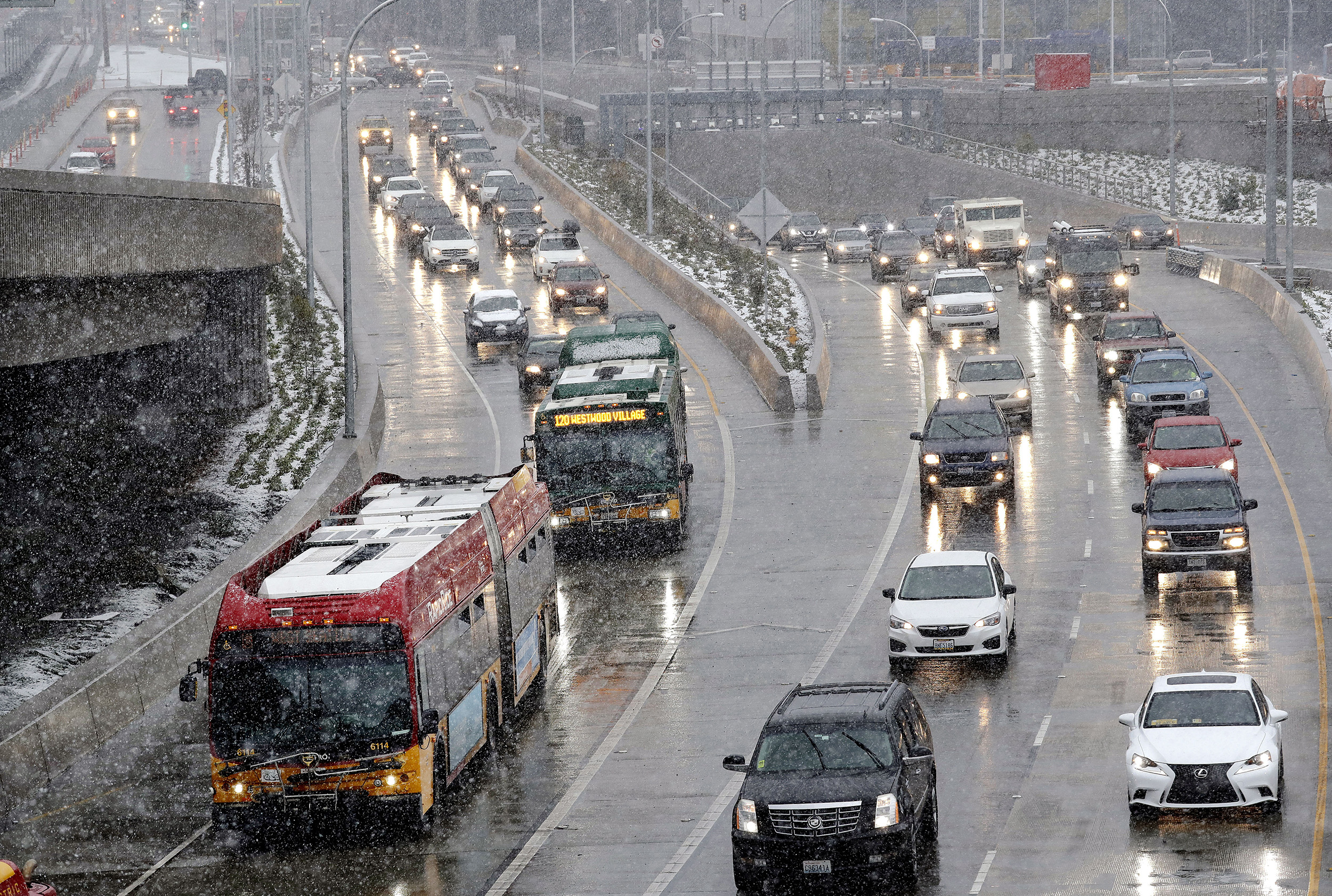 Traffic backs-up heading out of downtown on State Route 99 on Friday, Feb. 8, 2019, in Seattle. (Photo by Elaine Thompson/AP)

One state lawmaker is sick of griping from behind his windshield about how Washington drivers don't know how to merge. He's decided it's time to teach them.

A proposal from state Rep. Jesse Young, R-Gig Harbor, would require driver education courses to include lessons on how to perform "the late-merge zipper method," a technique for smoothly merging two lanes of slow-moving traffic into one.

The bill, which has received a hearing before the House Transportation Committee, defines the method as "drivers using both lanes of traffic until reaching the defined merge area, and then alternating in 'zipper' fashion into the single lane."

House Bill 1614 would also make sure the written exam to get a driver's license tests a person's knowledge of the merging strategy.

Young said he was motivated to introduce the bill in part by recent traffic backups he has seen around highway construction in his district. He said the zipper merge could help ease traffic problems when roadwork closes a lane, or when drivers must temporarily use a shoulder lane that later ends.

"Everyone wants to be polite — we don’t want to cut," Young said in a phone interview Friday. "But what happens is, people coming in from the alternative lane, they usually end up merging too soon."

Meanwhile, he said, drivers in the lane that is continuing often refuse to let cars in at the final merge point.

"I do believe it’s a matter of safety," Young said during the bill's public hearing last week.

Officials with the Washington State Department of Transportation agree that waiting to merge until closer to the end of a lane can help reduce traffic in heavily congested areas, compared with drivers switching lanes as soon as they see a warning that theirs will end. The same advice is given out by the state transportation departments in Minnesota, Kansas and Nebraska.

There's a caveat, though.

"The zipper merge works to help keep traffic moving," the Washington Department of Transportation posted on its Facebook page. "BUT — and it's a big but — it only works if everyone buys into it and works together."

That seems to be where the system is breaking down, in Young's view.

Angie Ward, a program manager with the Washington Traffic Safety Commission, said that, in reality, the zipper merge reflects "how engineers tell us over and over again is the way freeway ramps are supposed to be used."

"And yet we have gotten this idea in our heads that the person who uses the whole ramp is a jerk," Ward said.

"The other side of that is those of us who are in the lane closest to the ramp have to open up the space, and not feel like we are giving up our first-born child," she added.

No one testified against Young's legislation during last week's hearing.

Under Young's bill, people going in to renew their driver's licenses would get a refresher course on merging, too, in the form of instructional videos, pamphlets or posters at Department of Licensing offices.

State Rep. Jake Fey, a Tacoma Democrat who chairs the House Transportation Committee, said he thinks Young’s bill is “a good idea” — one that legislators may up including as a proviso in the state's upcoming budget.

The proposal doesn’t come with much of a price tag. The estimated cost of implementing it would be $5,000 over two years, a drop in the bucket for a state that is expected to approve a two-year operating budget of $51 billion or more.

Alternatively, Fey said, legislators might simply send a letter asking the Department of Licensing to make the changes Young has suggested. 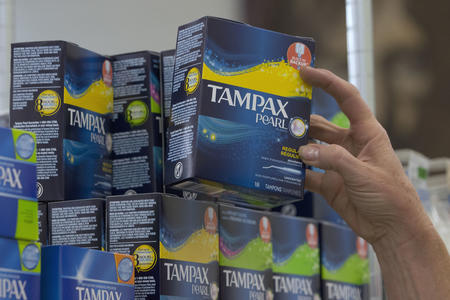 Many Washington lawmakers would like to get rid of the state's sales tax on feminine hygiene products. The question is how to pay for it. 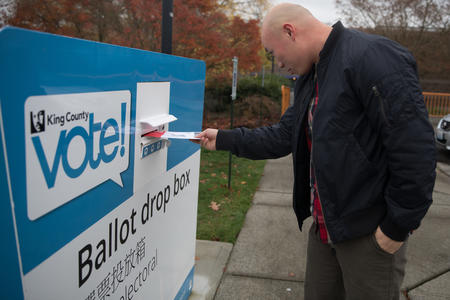 Is it time for WA to give ranked-choice voting a shot?

Some lawmakers say it could make for less divided politics. Others remain wary based on Pierce County’s experience a decade ago. 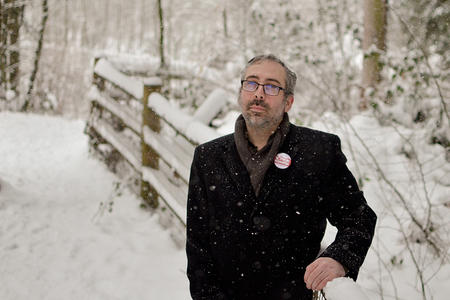 The push by legislators comes after four 'faithless electors' went rogue in 2016.

Many Washington lawmakers would like to get rid of the state's sales tax on feminine hygiene products. The question is how to pay for it.

Is it time for WA to give ranked-choice voting a shot?

Some lawmakers say it could make for less divided politics. Others remain wary based on Pierce County’s experience a decade ago.

The push by legislators comes after four 'faithless electors' went rogue in 2016.