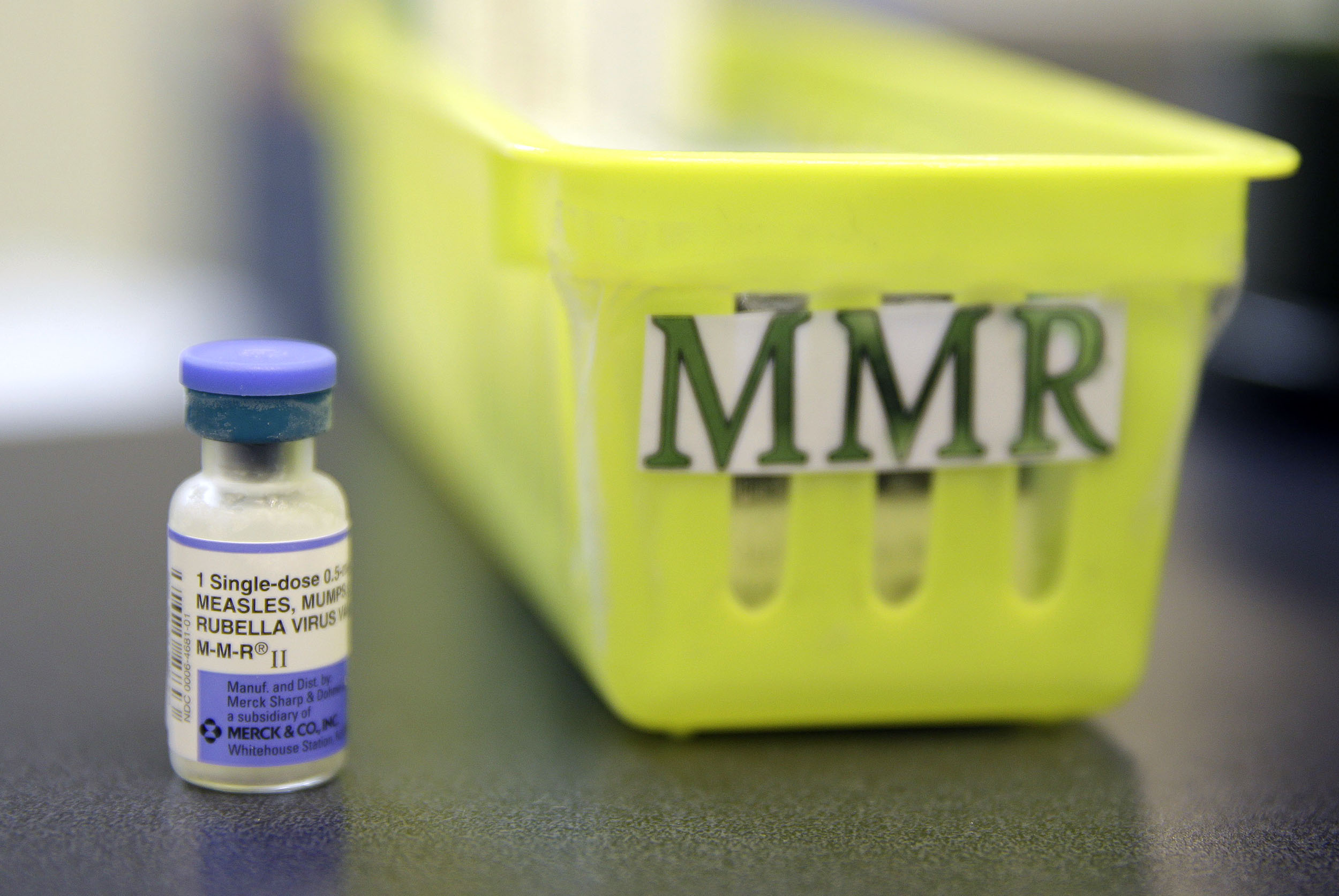 This Feb. 6, 2015, AP file photo shows a measles, mumps and rubella vaccine on a countertop at a pediatrics clinic in Greenbrae, California. A measles outbreak near Portland has sickened dozens of people in Oregon and Washington, with several more cases suspected. Public health officials scrambling to contain the virus say low vaccination rates are making the situation worse. (Photo by Eric Risberg/AP)

As a mom who spends most of her waking hours thinking about how to improve health around the world, I’ve never thought twice about whether I vaccinate my son. I know that not all of my neighbors in the Seattle area feel this way, but the decision for me is rational. Vaccines are safe, they prevent disease, and they are relatively low cost and easy to obtain.

It may be easier when, in my work with a nonprofit dealing with health systems in Africa, we are reminded constantly that deaths of children under 5 have dropped nearly 60 percent worldwide since 1990, and vaccines are a major contributor to this progress.

Yet Washington state suffers one of the lowest measles vaccination rates in the United States – below that of many low- and middle-income countries. Last Friday, Gov. Jay Inslee declared a state of emergency in response to more than two dozen confirmed cases of measles in our state.

We are not alone — last year, 26 states in the U.S. and the District of Columbia reported a measles outbreak. Indeed, years of an unfounded fear to vaccinate, such as we have seen in this state, prompted the World Health Organization to name vaccine hesitancy as one of 2019's top public health threats.

Contrast this with what I’ve seen while living and working in the Democratic Republic of Congo, Malawi, Mozambique, Tanzania and Uganda to improve access to health care. Mothers and fathers line up with their children outside clinics to ensure their children are vaccinated. I’ve seen caregivers and babies waiting patiently for hours while health workers fill out the paperwork for the 80 children who showed up for an immunization session in a remote village.

With newly confirmed cases in Oregon, New York and Atlanta, we can safely say that the measles is sweeping the nation again. I can’t help but think about what we — as parents, policymakers, and citizens — can learn from our African counterparts.

The U.S. is experiencing a resurgence of diseases like measles resulting from low vaccination rates. In Washington state we are watching the number of confirmed cases rise almost daily. Experts warn that as vaccination refusals continue, more outbreaks will occur.

There are so many other health issues that require our collective time, energy and resources. We can’t afford to backtrack on the ones we’ve already solved. 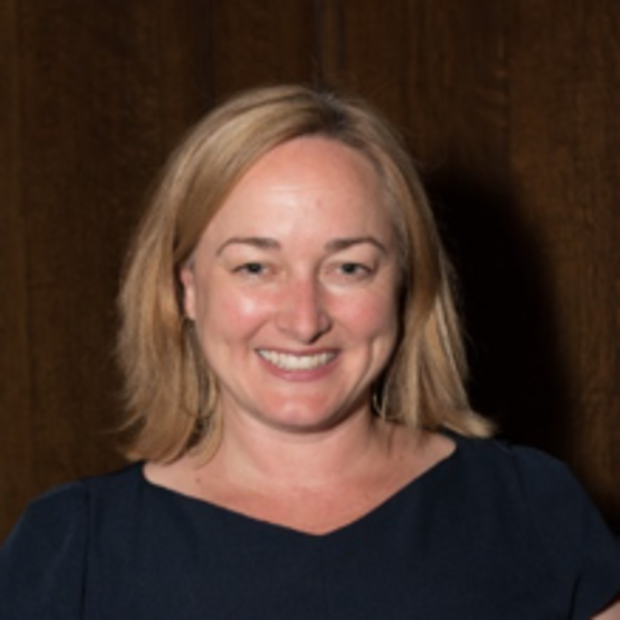