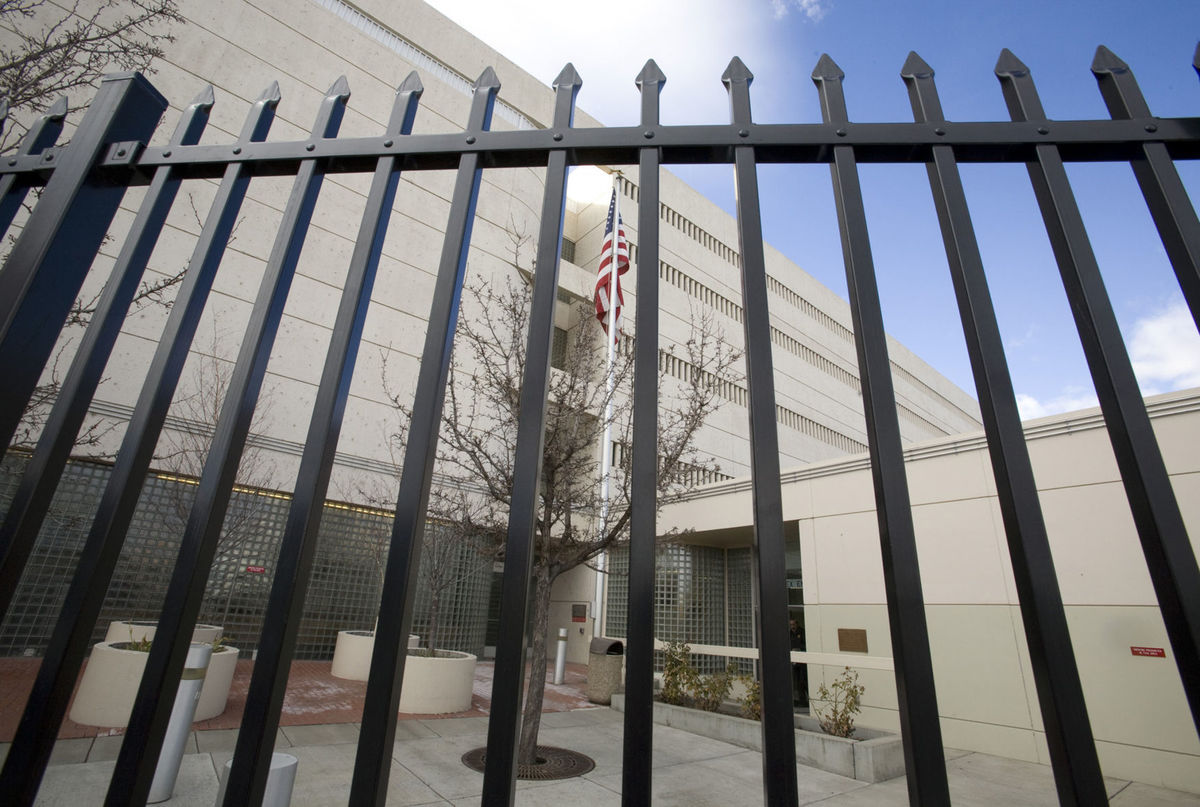 Marking a significant shift in policy, Yakima County will no longer cooperate with U.S. Immigration and Customs Enforcement by holding inmates for immigration authorities after they are eligible to be released from jail.

The change comes as part of a settlement negotiated by attorneys with the Northwest Immigrant Rights Project and Columbia Legal Services, who represented Antonio Sanchez Ochoa, an undocumented immigrant from Mexico.

“We believe this is an important step forward,” said Matt Adams, legal director of the Northwest Immigrant Rights Project. “City and county officers are not authorized to enforce immigration laws and may not hold people just because immigration officials ask them to do so.”

In May 2017, Ochoa was arrested on an assault charge and booked into Yakima County jail. Although a judge granted Ochoa a $50,000 bail option, a bail bondsman wouldn’t work with him because immigration had placed a hold on him, Adams said.

Yakima County jail held Ochoa after ICE filled out a document called an administrative warrant, noting that he was suspected of violating immigration laws.  Although Ochoa was eventually deported back to Mexico, he sued.

In Washington, almost half of all ICE arrests — 47 percent — involve local jails, according to the University of Washington Center for Human Rights. The data covered 7,139 ICE arrests in Washington state from October 2014 to May 2018. Nearly a quarter of those arrested by ICE as a result of local jails holding inmates in custody at the federal government's request had no criminal convictions. Others, according to the UW researchers, were convicted of minor offenses, such as traffic violations.

In King County, a sanctuary jurisdiction, only 16.6 percent of ICE arrests occurred through local jails, the lowest rate statewide, according to the UW Center for Human Rights. Although King County holds the sixth highest rate of ICE arrests in the state, data shows ICE apprehends many more  immigrants at large in the community, despite the region's sanctuary policy.

In the Ochoa case, Adams argued holding inmates after criminal charges have been resolved violates the U.S. Constitution because it infringes on the Fourth Amendment right to be free from unreasonable seizures.

The Ochoa case went before the 9th U.S. Circuit Court of Appeals before moving back to a lower court — U.S. District Court for the Eastern District of Washington.

As part of the settlement, which was reached on Feb. 6, Yakima County agreed to no longer hold people like Ochoa but release them from custody as soon as they are eligible. Yakima County also agreed to pay $25,000 in damages.

Yakima County, however, continues to work with federal authorities. An Intergovernmental Agreement permits the county to hold people when they are brought in by immigration officers. The government paid Yakima County $84 a day for every inmate held on behalf of ICE, Adams said, referring to 2016 figures.

Other lawsuits involving the continued detention of inmates at the request of ICE have been filed elsewhere in the country. In 2017, for example, Oregon Law Center in Portland sued Northern Oregon Regional Correctional Facilities for holding immigration detainees. And last year, a federal judge ruled ICE and the Los Angeles County Sheriff's Department had unlawfully detained immigrants.

Although most jails have discontinued the practice, Adams said he suspects certain jails, like those in Wapato and Okanogan, continue to hold inmates at ICE’s request.

“It’s not isolated to Yakima by any means,” Adams said.

Washington state legislators have also attempted to tackle the issue. A bill referred to as the Keep Washington Working Act would forbid law enforcement from using resources for immigration enforcement purposes.

Adams said he also helped represent another individual last year — Ricardo Olivera Silva — who had been unlawfully held by Yakima County. That case settled for $10,000 and $147,000 in attorney fees.

“We want to make sure people can trust that Yakima is going to abide by the law,” Adams said.