After New Zealand, how to turn your thoughts, prayers into actions

Here are some ways you can fight back against Islamophobia, racism and hate. 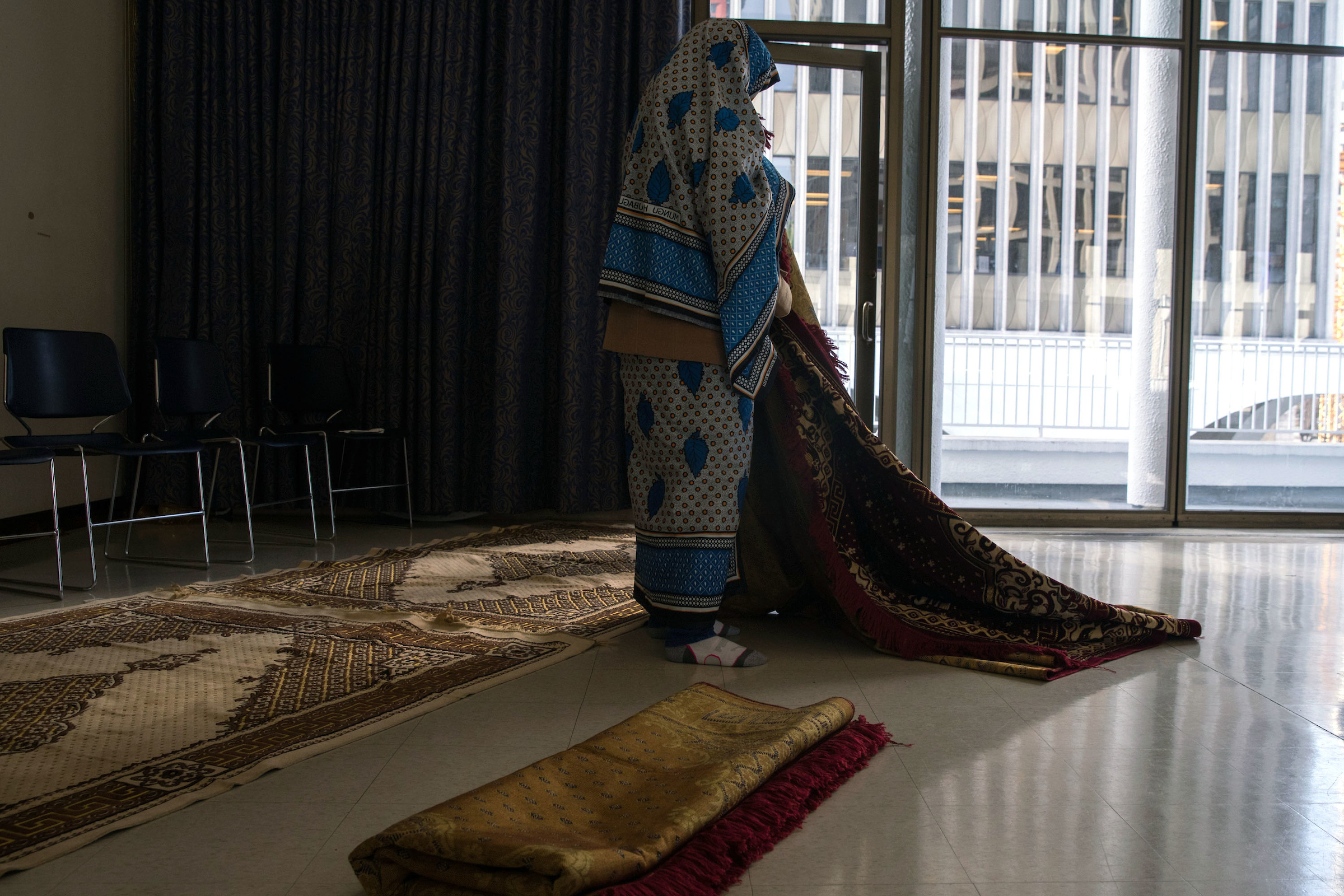 Last Thursday evening I was headed to see Captain Marvel. It was a rare night off, and my brother and I were excited to check out a superhero movie and support a feminist film. But first, we needed to pray and stopped by my house en route to the theater.

Before we had a chance to roll out our prayer rugs my phone began to buzz. There had been an attack on a mosque in Christchurch, New Zealand; there was a video. I was overwhelmed by sadness and anger, but I knew I had to help our community here in the Pacific Northwest feel as safe as possible.

Mosques are our second home; they are where we grow up, build community, express our faith. For anyone to be afraid in a house of worship is unacceptable. I couldn’t let this hateful person take that from us for tomorrow’s Friday Jummah (prayers).

I spent the next three days connecting mosques and Muslim organizations with law enforcement, helping to schedule extra security details, sending out tip sheets for how to keep Muslim congregations alert in times of heightened danger and planning and attending vigils.

By the time I was able to slow down and check in with how I was feeling, I was surprised to notice that my sadness and anger had turned to a passionate urgency. The outpouring of support and solidarity from our community, allies, law enforcement and elected officials had been beautiful, overwhelming even.

But it’s not enough. We need more than thoughts and prayers. We need action. We need to stand together in permanent solidarity against Islamophobia, xenophobia, racism and white supremacy.

So how do we do that? Well to start, every vigil going forward should also include training, a workshop or a teach-in on the issue at hand. On Monday, at the Muslim Association of Puget Sound (MAPS), 2,000 people showed up to grieve the victims of the Christchurch massacre, and they stayed for a 30-minute teach-in on the roots of Islamophobia and the industry that's behind spreading it throughout our country.

Next, we must demand that our elected officials not only offer statements of support (and those are important) but that they speak out and take action against the negative rhetoric that has plagued this nation’s politics for too long. The rhetoric of the past three years has led to an increase in violence, hate crimes and school bullying around the world, in our country, state, counties and cities.

We cannot tolerate politicians exploiting social division and sowing fear. Whether it is separating families through a Muslim ban, taking children away from their families at this country's borders, or dehumanizing refugees in Europe, politicians who drive these messages encourage the worst of humanity and we all suffer for it. 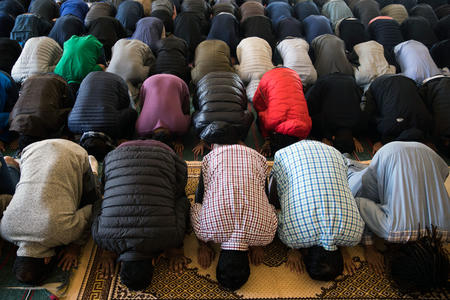 Within days of the tragedy, New Zealand Prime Minister Jacinda Ardern mourned at a vigil in full hijab, promised the country would cover the cost of all funerals, and ensured that the government would look after the families and their expenses for as long as they needed help. This after announcing the country would ban assault rifles. That’s what “support” from politicians looks like.

But the people most important in the fight are not our elected officials, but each and every one of us, Muslim and ally. In the Quran, Allah says he does not change a people's condition unless they change what is in their hearts.

If we want to turn tragedy into action, solidarity into a better future I ask that every one of us makes an effort to change our habits and our lives, so that we live the values of solidarity and love every day. Let’s transform our thoughts and prayers into friendships and increased personal relationships.

Commit to going to an event outside of your current circle of influence. Meet people of a different background; make time in the next month to sit down with them for a cup of tea or coffee.

Commit to spending 30 minutes a month to learning about an issue that impacts a different community than the one with which you identify. By taking these steps to educate ourselves and to get to know one another, we will increase our collective power and truly recognize the legacies of our sisters and brothers in New Zealand.

And finally, commit to calling out Islamophobia, racism and hate whenever you recognize it, whether at your family’s dinner table, in your local media or from the highest office in the land.

For those of you who need a place to start. Check out this list of “Twelve Ways You Can Combat Islamophobia Today.”

I will close with this verse from the Quran: “O mankind, We have created you male and female, and appointed you races and tribes, that you may know one another.”

That’s how we can turn the tragedy of New Zealand into a legacy of change, by truly knowing each other, not just when tragedy strikes, but every day of our lives. 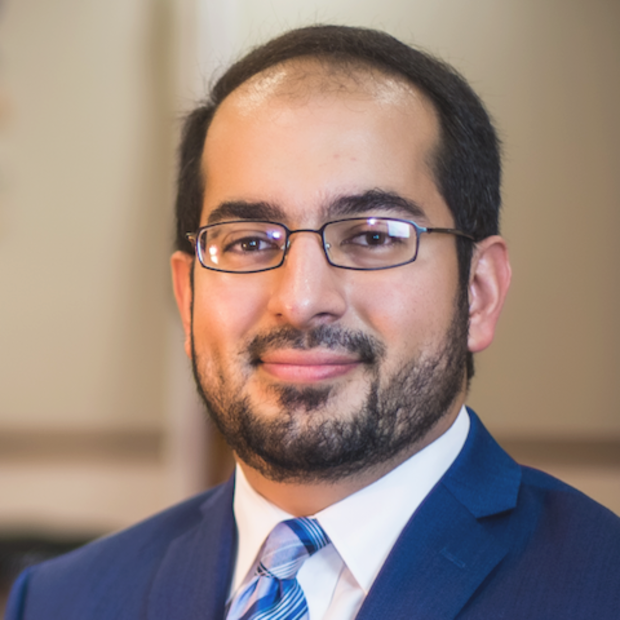 Masih Fouladi is the executive director of CAIR-WA.