Does public radio in the Northwest have a gender pay gap?

A former Northwest News Network correspondent says a disparity in salaries drove her to quit. Management says it's an issue of geography, not gender. 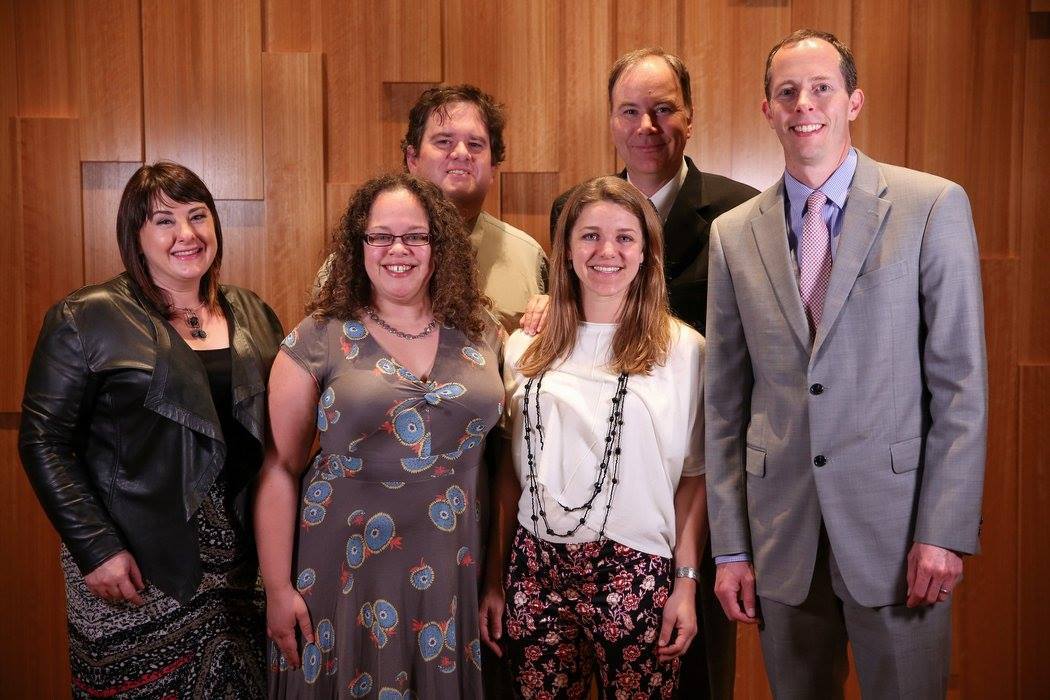 When Emily Schwing quit her job as a Spokane-based public radio correspondent last week, she left no doubt her decision was primarily about pay. In her March 6 resignation letter, she listed the salary discrepancy between her and her male colleagues as her top reason for leaving.

But she worried that what she viewed as a pay-equity problem would continue if she wasn’t transparent about why she quit, she said. So she decided to say something publicly.

The Northwest News Network is a regional public news collaborative, with four correspondents based in Washington state. As one of those correspondents, Schwing produced stories aired across about a dozen NPR member stations throughout the Pacific Northwest. In December, she was part of a team that exposed how the Jesuit order of the Catholic Church sent priests accused of sexual misconduct to retire at Gonzaga University.

Schwing, who joined the network in 2016, is correct about the salary numbers. State records show that Schwing made $51,400 in 2017. Meanwhile, her two male colleagues in comparable positions, Austin Jenkins and Tom Banse, made $75,900 and $71,300, respectively. The network’s fourth Washington news correspondent, Anna King, also made substantially less than her two male counterparts in 2017, earning $55,000 that year. All four are public employees of state-run universities, which are the license holders for local public radio stations.

In a phone interview Saturday, Schwing said that to stay silent about the pay discrepancies between correspondents “wouldn’t be in keeping with what I value in myself” as a journalist.

“There are greater injustices in the world than my pay disparity, that’s for sure,” Schwing said. “But in telling stories as a reporter, I deal with people who want to bring the truth to light. How can I do that if I can’t even do that in my own profession?”

Copies of emails obtained by Crosscut show managers were aware of the concerns over salary. But they saw the issue not as one of gender, but one of geography.

The two male correspondents, both based in Olympia, are on the payroll of the University of Washington and are employees of the partner station KUOW in Seattle. Meanwhile, King and Schwing are based in the Tri-Cities and Spokane, respectively, and are on the payroll of Northwest Public Broadcasting, whose license is held by Washington State University. A fifth Northwest News Network correspondent, Dirk VanderHart, is tied to Oregon Public Broadcasting, a nonprofit that isn't required to disclose salary information for most of its employees.

Phil Weiler, WSU’s vice president for marketing and communications, wrote in an email Monday that Schwing was one of the two highest paid reporters at Northwest Public Broadcasting, the station licensed by WSU. The university doesn’t consider Jenkins or Banse, the Olympia-based correspondents who work for Seattle’s KUOW, to be Schwing’s colleagues at all.

Steve Bass, the chair of the board of the Northwest News Network, which is also known as N3, wrote in an email that because the network’s correspondents work for the universities, they are subject to those institution’s human-resources policies and pay schedules.

“N3 has no input into these policies or compensation levels,” Bass wrote.

Phyllis Fletcher, Northwest News Network’s former managing editor, said she thought the discrepancy in pay among the reporters who worked for her was too large. She said the size of the pay gap between the female and male correspondents could not be explained by differences in job expectations, work experience, performance or regional costs-of-living.

Fletcher described the correspondents' association with different stations as more of an administrative matter than anything else. All of the correspondents were responsible for producing work that would be relevant to the entire region, she said, “so the reporters were serving more than just their local markets."

During her time as editor from 2014 to 2017, Fletcher said she fought continually to close the pay gap between her male and female employees, with minimal success.

Fletcher said she tried to create a new, more senior job title for the female reporters as another way to increase their pay within WSU’s HR structure. She was told that was “a nonstarter,” she said.

Given the public-service focus of public radio, Fletcher said it is important to address those kinds of gender pay disparities.

“I don’t see how it would fit with the mission, if the mission is to create and serve an informed public, one challenged and invigorated by ideas, events and culture,” said Fletcher, referring to the mission statement of NPR and many member stations.

Emails obtained by Crosscut show that at least one idea to help close the pay gap was discussed, but never acted upon. In June 2018, Schwing and King, the two N3 journalists who are on WSU's payroll, asked if their positions could be transferred to a station in a larger market. Kerry Swanson, the station manager at Northwest Public Broadcasting, emailed six other station managers on the women's behalf.

None of the stations, which included KUOW, KNKX and OPB, took Swanson up on the offer, the internal emails show.

Caryn Mathes, the president and general manager of KUOW, wrote in an email to Crosscut that although KUOW’s “resources may be broader, they are not limitless.”

Still, such transfers within the Northwest News Network have occurred before. Colin Fogarty, who served as the regional editor of Northwest News Network from roughly 2007 to 2014, said that before Schwing’s arrival, her Spokane-based position had been moved from Spokane Public Radio to Northwest Public Broadcasting specifically to increase the job’s pay and benefits. Around the late 2000s, another correspondent was moved from Tacoma-based KPLU (now KNKX) to KUOW to allow for higher pay and “a better employment situation,” Fogarty said.

He said transferring a reporting position across the state might be more difficult, though.

“Of course Emily and Anna should get better pay — they deserve it,” said Fogarty. “But the reason to keep those positions as part of Northwest Public Broadcasting is because that’s where they are. KUOW is in Seattle —  it’s across the region.”

He said if men worked in the Eastern Washington positions, they, too, would likely make less.

“Under this system, it’s not about gender,” Fogarty said. “It’s about which station you work for.”

Weiler, the WSU vice president, said the stations provide only a limited pool of money for the university to work with.

“Members of the Northwest News Network pay dues, and those dues are used to pay individual reporters in the form of grants,” Weiler said Monday. “Ultimately, there is only so much money in the consortium to pay people."

To Schwing, the explanations from the network and the university don't stand up.

“It is very convenient for them to hide behind this structure that they say is just too complicated to get out from under,” she said. “They’ve been doing this for over a decade.

“There were a lot of ways they could have solved this problem for the better, and I just feel like they just didn’t.”

Before joining Northwest News Network three years ago, Schwing spent three years as a reporter at KUAC in Fairbanks, Alaska, and about a year as a Morning Edition host and reporter with Boise State Public Radio, according to her resume. In addition to freelancing, she had other professional assignments of shorter duration at public radio stations and major networks dating back to 2006.

The other female correspondent, King, has been part of the network since 2007, and previously spent about four years as a print journalist at the Tri-City Herald.