Long before transgender rights were headline news, a man by the name of Harry Allen was challenging gender norms in the Pacific Northwest, making headlines of his own during the gold rush era of the late-19th century. He was a cowboy, he was a bartender, he was an outlaw and he was assigned female gender at birth. Allen lived on the rough edge of society, worked jobs reserved for men, had relationships with women, and wore pants (which was controversial enough to land him in jail). By challenging Victorian norms, he was plagued by scandal and became a popular newspaper figure. A pioneer, he struggled for his own identity and ultimately paid a steep price for it. In this episode of Mossback's Northwest, Knute Berger tells his story. 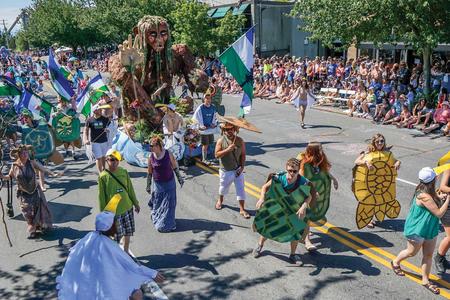