WA Democrats want to tax the wealthy. But how would they spend it?

Like leaders in the state House, Senate Democrats are proposing a capital-gains tax. But they’re not using the controversial tax to balance their budget. 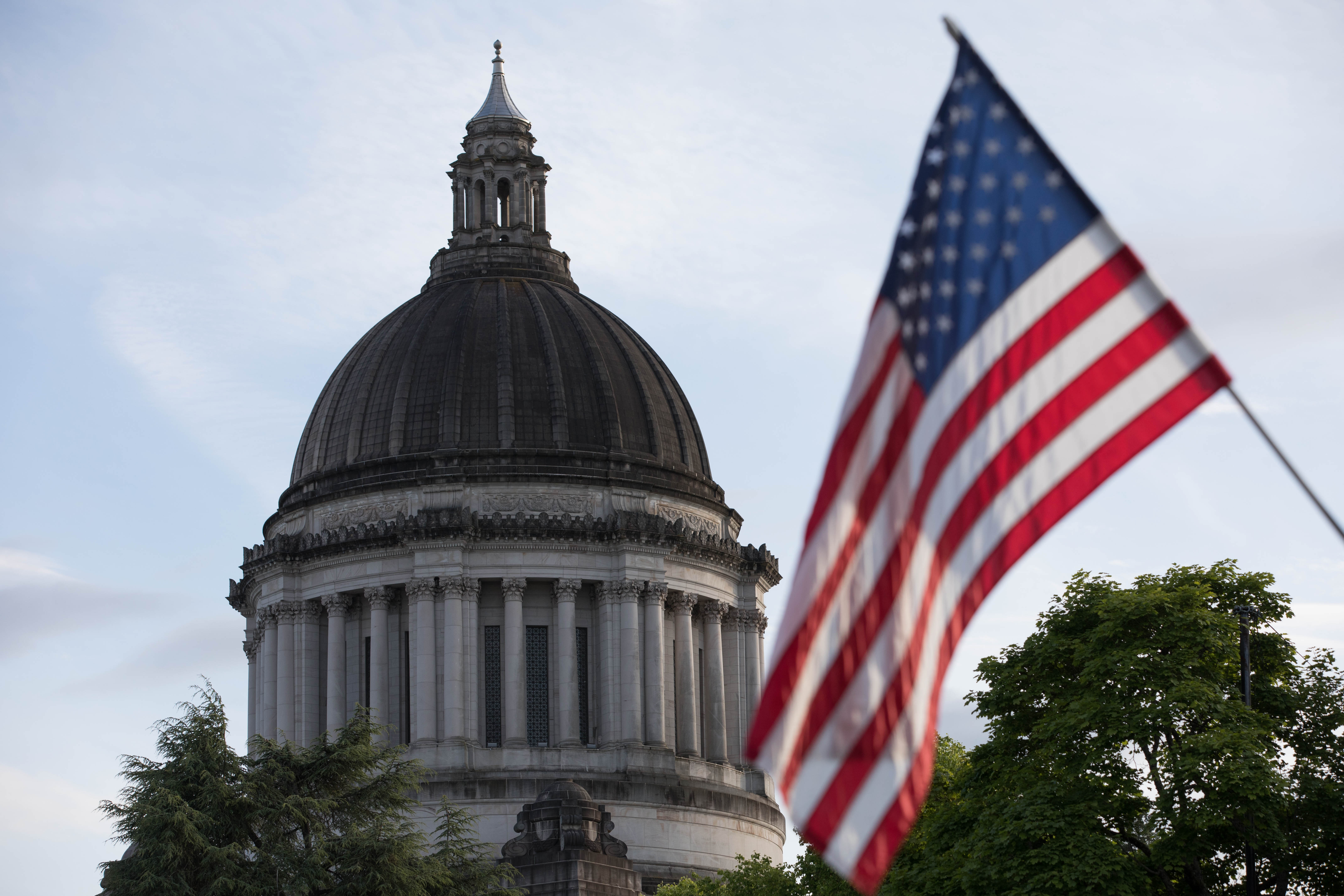 Democratic leaders in both chambers of Washington’s state Legislature seem to agree: They want to enact a new capital-gains tax that targets wealthy earners. Where they disagree, though, is how to spend the money.

As was made clear when it released its budget proposal today, the state Senate, like the House, is proposing a tax on capital gains, which include profits from selling stocks and bonds. Both tax measures are projected to raise about $780 million in their first year.

But while the House would use that capital-gains tax revenue to help support about $2.3 billion in spending on new programs and policies, the Senate is looking to return the capital-gains tax money to a broader base of taxpayers and businesses in the form of tax cuts and rebates. 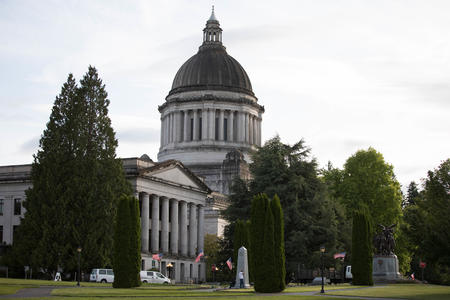 “Our tax code is broken, and we’re trying to put together [and] put forward a thoughtful proposal that will help fix our state’s upside-down tax code,” Billig said Friday.

Yet Senate Democrats aren’t tying the capital-gains tax directly to their proposed budget. That means if it doesn’t pass — or doesn’t survive a legal challenge — it won’t affect Senate leaders’ ability to pay for the two-year spending plan they proposed Friday.

The release of the Senate budget comes on the heels of a rival spending plan that House Democrats introduced earlier in the week.

The two budgets differ in how much they would spend overall. While the House Democratic budget proposes $52.6 billion in spending over two years, the Senate Democratic approach would spend less — about $51.9 billion over the same period.

Still, both budgets represent a significant increase from current biennial spending levels, which sit at $44.7 billion. The House budget would increase state spending by about 18 percent, while the Senate budget represents about a 16 percent increase.

The two chambers’ proposals also part ways when it comes to taxing businesses. While House leaders have proposed raising taxes on certain companies, including Amazon and Microsoft, to pay for college financial aid and workforce-education programs, the Senate’s proposal goes in a different direction.

Unlike the House, the Senate would also spend about $220 million of capital-gains tax revenue to fund a program called the Working Families Tax Credit. Senate leaders said the program would provide a tax break for about 400,000 Washington families. The Senate also is proposing to eliminate the sales tax on diapers using capital-gains tax money.

Should either chamber's capital-gains tax pass, it would likely face a court challenge. Republican lawmakers, among others, have contended that a tax on capital gains would amount to an unconstitutional tax on income. GOP lawmakers also have argued that no new taxes are needed, given recent increases in state revenue from existing taxes.

In a statement Friday, Republican state Sen. John Braun, R-Centralia, said he still thinks the Senate budget spends too much. He labeled the taxes in the Senate Democratic proposal "unnecessary," while at the same time calling the Senate package "a much better start than what we’re seeing from the House."

On the spending side, the Senate Democratic budget proposes spending tens of millions less than the House budget on school-employee benefits. Yet the Senate would increase special education funding by about $156 million over two years, significantly more than the House would add over the same period.

In many other areas, the two chambers’ budgets align more closely. Both would change how real-estate excise taxes are calculated so that people who sell high-value property pay more in taxes, while people with lower-priced property pay less (though each chamber is proposing a slightly different tax structure). Both chambers also would invest more in early childhood education, as well as the state’s mental health system.

Leaders of both the House and Senate are proposing to boost staffing at Western State Hospital in Lakewood, while also spending more on community behavioral-health programs. Western State, an inpatient psychiatric facility with more than 800 beds, recently lost about $53 million in annual funding after repeatedly failing federal inspections.

State Sen. Christine Rolfes, D-Bainbridge Island, said many of the areas where House and Senate leaders want to spend money are similar, which should make it easier to for them to reach a final agreement.

“Our overall difference is fairly small, relative to the size of the budget,” said Rolfes, the Senate's lead budget writer. “And our values are the same, so we have invested in very, very similar things."

The Legislature's current 105-day session is scheduled to end April 28.