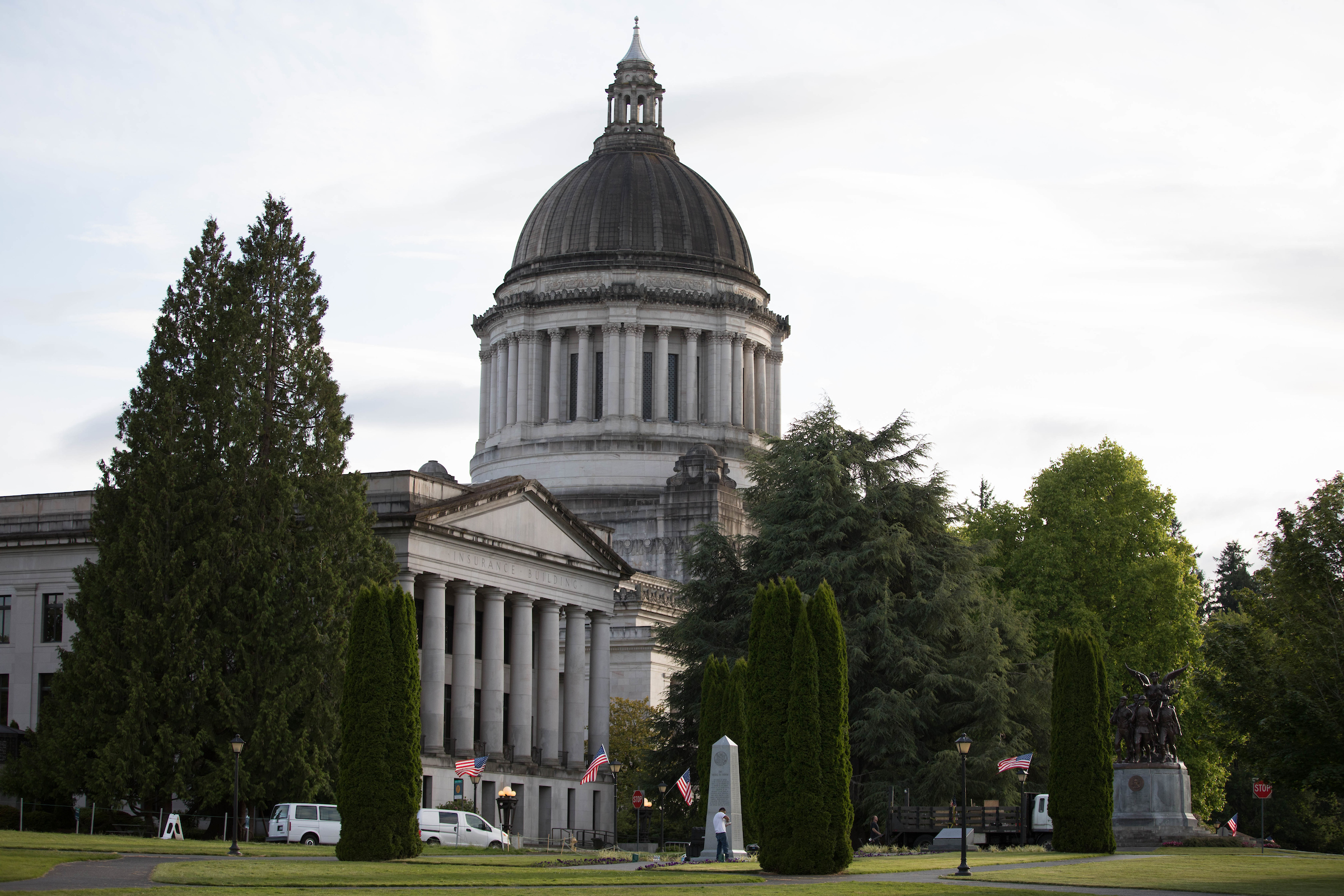 Budget writers at the state Capitol caught a bit of luck last week: They learned they would have about $860 million in extra revenue to work with as they craft the state’s next two-year budget.

Yet Democratic leaders in Washington’s House say that’s still not enough money to cover all of the state’s priorities, which include investing more in mental health services, higher education, early learning programs and K-12 schools.

On Monday, House Democrats released a new two-year budget plan that would include about $1.4 billion in additional taxes to help pay for some of their desired programs.

The House’s $52.6-billion proposal represents about an $8 billion increase over what the Legislature is spending in its current two-year budget. Leaders in the Senate, which is also controlled by Democrats, are expected to release a different spending plan in the coming days.

The House proposal would rely on a mixture of new taxes, including a tax on “extraordinary profits,” to pay for about $2.3 billion in new policy investments.

That $2.3 billion comes on top of a roughly $5.8 billion spending increase House Democrats say is needed to maintain existing programs.

House leaders said much of the new money that has filled state coffers in the past two years — about $4 billion — is needed to finish phasing in K-12 education investments the Legislature already approved in 2017. Those investments were part of the Legislature's answer to a 2012 state Supreme Court ruling known as McCleary, which found that the state was failing to provide enough money for K-12 schools. The case came to an end last year, when the high court ruled the Legislature had met its constitutional obligations.

But lawmakers across the political spectrum have agreed the McCleary deal fell short when it came to adequately paying for some K-12 needs, including special education. The plan the House released Monday would invest about $70 million more in special education over the next two years.

While minority Republicans have argued no new taxes should be needed to pay for those programs and others, House Majority Leader Pat Sullivan, D-Covington, forcefully rejected that premise Monday.

“Don’t be fooled when they say that we have $4.5 billion to spend on new things, because it is absolutely not true,” Sullivan told reporters.

The cornerstone of the House Democrats’ tax package is a 9.9 percent tax on the sale of high-valued assets, such as stocks and bonds, which House leaders are calling a tax on “extraordinary profits.” It is similar to past Democratic proposals to tax capital gains, but would apply only to profits above $100,000, or above $200,000 for married couples, a higher threshold than the capital-gains tax Gov. Jay Inslee proposed in his budget package last December. 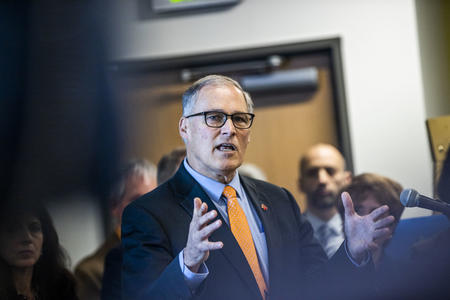 House Rep. Gael Tarleton, D-Seattle, said about 13,400 people would be subject to the tax, which she said equates to about 0.4 percent of the state's taxpayers. Retirement accounts would be exempt from the tax, as would sales of single-family homes, farms and livestock.

Tarleton, who chairs the House Finance Committee, said the House budget plan would help correct problems that have led Washington to "have the most upside-down, antiquated tax code in the country."

"Wealth continues to concentrate in the hands of fewer and fewer individuals, who pay less and less into critical public investments as a proportion of their accumulated wealth," Tarleton said.

Another part of the House Democratic plan would charge higher taxes on owners of high-value real estate when they sell their property. The proposal would increase the real-estate excise tax on properties above $1.5 million, while lowering the tax rate for properties selling for $500,000 or less. That plan will raise about $130 million through 2021.

Meanwhile, an increase in business and occupation taxes on some businesses — including Amazon and Microsoft — would help pay for about $427 million in college and workforce education programs in the next two years, House leaders said.

While Microsoft president Brad Smith has already signaled his support for such a plan, an Amazon representative declined to comment.

The House Democratic budget also relies on about $68 million in revenue from closing certain tax exemptions.

Other key spending elements in the House plan include about $426 million for school employee health benefits, along with more than $150 million for behavioral health programs, including increasing staffing at the troubled Western State Hospital in Lakewood. It would pay for already-negotiated raises for state employees, while adding nearly 1,500 preschool slots for low-income families.

Republicans are likely to vehemently oppose the proposal due to its tax components. State Rep. Drew Stokesbary, R-Auburn, said the billions in additional state revenues that have accrued since 2017 are “more than sufficient to cover our priorities” without new taxes.

Furthermore, Stokesbary said he is unsure any attempt to tax profits from selling stocks would survive a legal challenge. Should the Legislature pass either the House Democrats’ proposal or a similar capital-gains tax, the legislation would likely be challenged in court as an unconstitutional income tax, he said Monday.

He questioned the wisdom of House Democrats proposing a tax that might get struck down in court.

"That's even more unsustainable than using other taxes," said Stokesbary, the ranking Republican on the House Appropriations Committee.

Nor is it clear whether the House plan would have enough votes to pass the state Senate. In the past, a handful of moderate Senate Democrats have expressed reticence about capital gains tax proposals that targeted sales of stocks and bonds.

Ultimately, the final budget will have to be negotiated between the two chambers. The final product will likely differ significantly from the proposal House leaders unveiled Monday.

The Senate is expected to release its budget plan Friday. The current state legislative session is scheduled to end April 28.