Can Washington save salmon without removing dams? 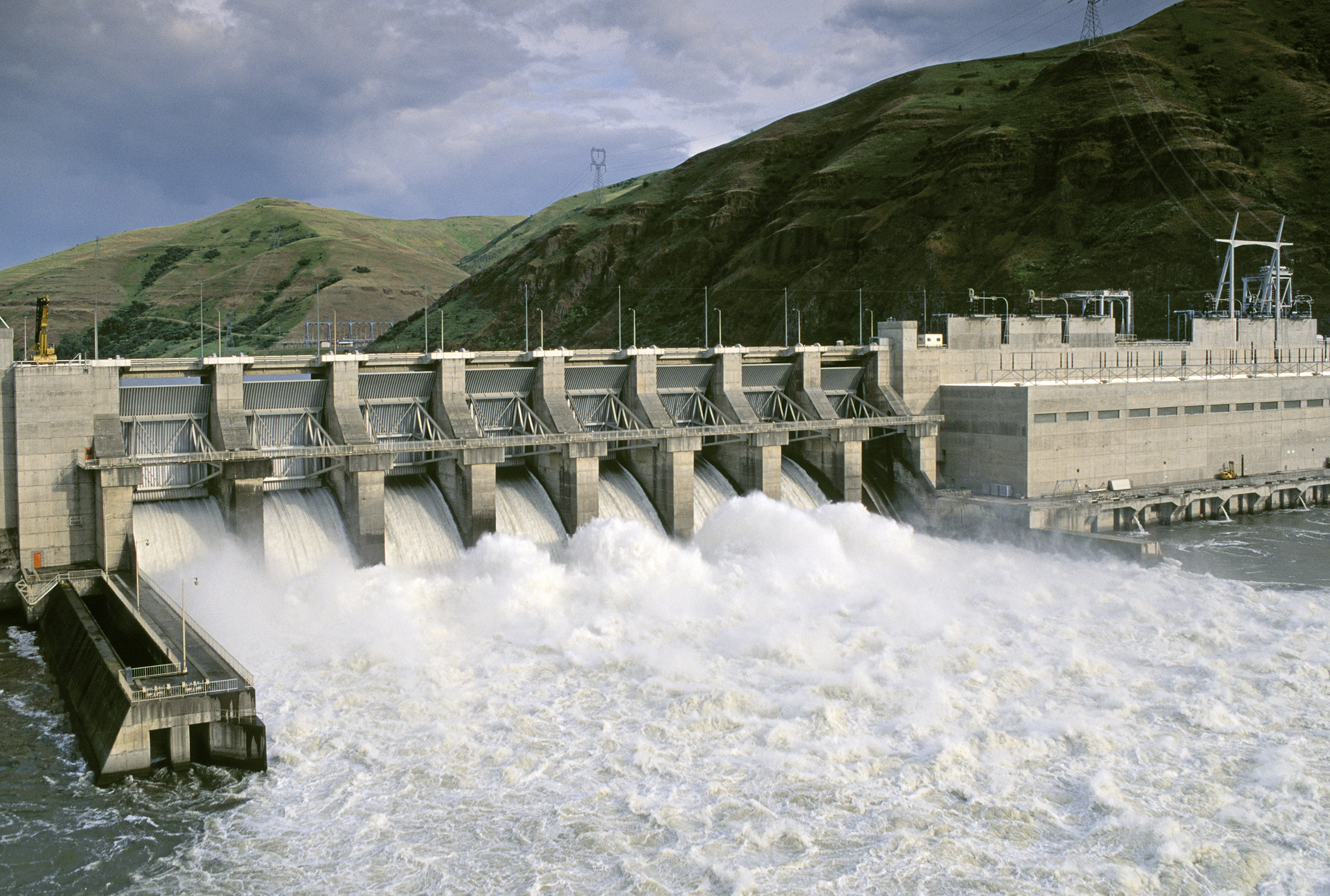 Lower Granite Dam on the Snake River in Washington. It's proposed for removal to aid salmon recovery. (Greg Vaughn / VWPics via AP Images)

What to do with the four lower Snake River dams and how to best protect imperiled salmon have been tough questions for decades. They were the focus at a conference on salmon Tuesday at Boise State University’s Andrus Center for Public Policy.

The Bonneville Power Administration’s top official said removing the dams would be difficult.

Elliot Mainzer, the head of the BPA, said he’s doing “significant due diligence” to understand the best path forward to protect salmon, while still keeping energy costs low. He said the administration must adapt and change.

“We’ve got to try to lean in a bit more for the fish,” Mainzer said.

The BPA is one of the agencies in the midst of developing a plan for the Columbia and Snake rivers. One piece of that plan could be to remove or alter the four lower Snake River dams.

Mainzer said the four are integral parts of the power system’s flexibility and capacity. Without the dams, Mainzer said, “You would have a smaller system, and — absent other changes — you would be looking at having to put flexibility, capacity and energy focus on other parts of the grid.”

Several food growers worried that removing or altering the Snake River dams could mean the growers would no longer have access to irrigation water, like Pasco, Washington-based wine grape grower Jeff Gordon.

“We’re just above Ice Harbor Dam. That’s a pretty big body of water — it’s at least over a quarter of a mile wide and 90 feet deep. My sense is that water would be too far away for us to get to,” Gordon said.

A solution will come down to working together, said Merrill Beyeler, an Idaho rancher and former legislator. Beyeler also has worked on salmon restoration in the Lemhi River Valley.

Tribal representatives said it’s important to have legislative support in Washington, D.C., before giving serious consideration to removing or altering the dams.

Jaime Pinkham, the director of the Columbia River Inter-Tribal Fish Commission, said breaching the dams will be a “tough political lift to get through the halls of Congress.”

He said a lack of congressional support for removing Snake River dams could lead to trouble for salmon.

“It would not surprise me to see legislation introduced to either change the Endangered Species Act or do something as drastic, like we did with wolves, when we legislated their recovery,” Pinkham said.

Other tribe members and fish advocates at the conference called for dam removal sooner, rather than later, to save both salmon and the Puget Sound orcas that depend on them for food.the

Chris Wood, the president of Trout Unlimited, said that to solve the problem, people have to start thinking on a bigger scale than they do now.

“We’re not succeeding. We’ve spent $16 billion in one of the least successful recovery programs in the history of the world. That’s where we are right now with the status quo,” Wood said.

He said carrying on the conversations from this conference could lead to a “far better place in five or 10 years than we are in today.”