Graffiti, slurs, swastikas — anti-Semitic incidents are on the rise in WA

Anti-Semitic incidents in Washington state have increased by 60 percent, according to a new report by the Anti-Defamation League. 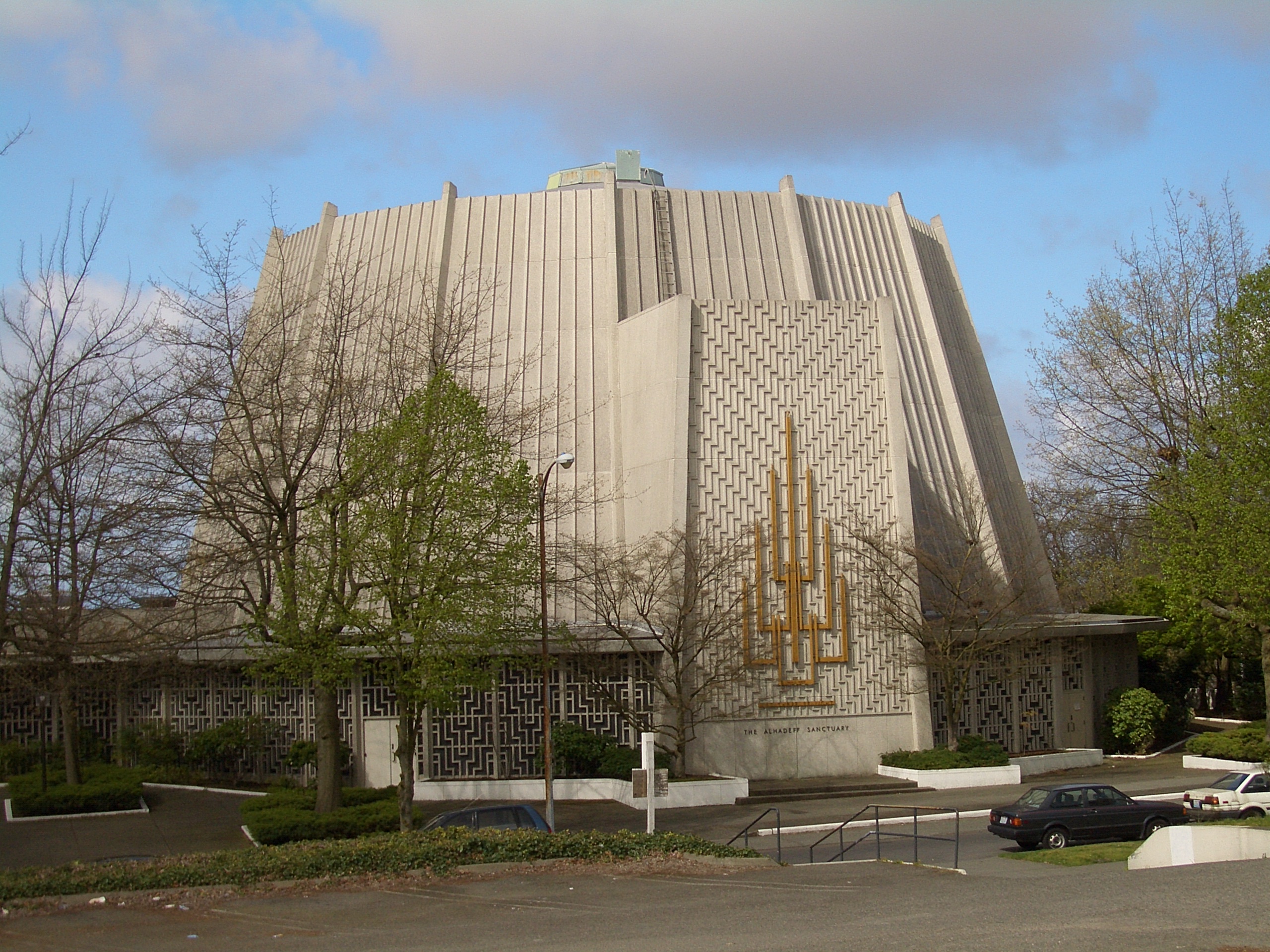 Temple De Hirsch Sinai on Capitol Hill was the site of anti-Semitic graffiti in 2017. It was also where the community gathered for a vigil following the shooting at the Tree of Life synagogue in Pittsburgh last year. (Photo by Vmenkov/Wikimedia)

Anti-Semitic incidents in Washington state have increased by 60 percent over last year, according to a report released Tuesday by the Anti-Defamation League (ADL).

The increase in the number of incidents in Washington stands in contrast to national numbers, which showed a slight dip and which included attacks against Jews and Jewish institutions, as well as the distribution of hate propaganda by white supremacist groups. There were 1,879 such incidents in 2018, the third highest number ever recorded, but fewer than the 1,985 recorded in 2017.

All told, there were 59 people who were victims of anti-Semitic assaults in the United States in 2018, up from 21 in 2017. Thirty-nine people were victims of physical assault — a 105 percent increase from the 19 incidents that were reported in 2017. Among those were the 11 who lost their lives and the two who were injured last year during the shooting at the Pittsburgh Tree of Life synagogue — the deadliest attack on Jews in U.S. history.

The ADL also noted that a high number of anti-Semitic incidents — 249 — were connected to known extremist groups and individuals.

The states with the highest numbers of incidents included California, with 341; New York, with 340; New Jersey, with 200; and Massachusetts, with 144. When combined, these states accounted for more than half of the total number of anti-Semitic incidents, according to the report.

A string of anti-Semitic graffiti has recently hit Washington state. In February, for example, in the east King County city of Sammamish, police began investigating red spray paint on cars, garages, fences that included swastikas and a racial epithet.

Last year, a fence behind a home in West Seattle’s Sunrise Heights neighborhood was spray-painted with the word “JEW.” A woman in her 60s is said to live in the home hit by vandals. An anti-Semitic slur also was spray-painted on nearby pavement.

Schools in Washington state also have been the target of anti-Semitic incidents. Last year, two students in Snohomish County were disciplined after they allegedly were involved in creating Wi-Fi networks with racist names that showed up on cellphones during a high school assembly. The network names included racist slurs and swastikas.

A Hannukkah sign in a dorm at Washington State University was also recently defaced with anti-Semitic messages, and graffiti with a slur against Jews was discovered in a bathroom at the University of Washington.

According to the ADL's “heat map,” which details anti-Semitic incidents in specific states and cities, alt-right, white supremacist groups such as the Daily Stormer Book Club and Patriot Front also have been active in the region, distributing fliers that say "All hate crimes are hoaxes” and "Keep America American."

The ADL report is based on both criminal and noncriminal acts and includes the distribution of hate propaganda, threats and slurs. ADL researchers compile information provided by victims, law enforcement and community leaders.

“We are deeply troubled that our 2018 audit of anti-Semitic incidents shows that these acts of bigotry are proliferating in the Pacific Northwest and across the country, ” said Miri Cypers, ADL Pacific Northwest regional director in a news release about the report.

“These numbers just continue to prove that our work is as timely as ever and we will continue to work so that hate does not have a home in the Pacific Northwest,” Cypers said.