I'm rich. I should pay more taxes in WA 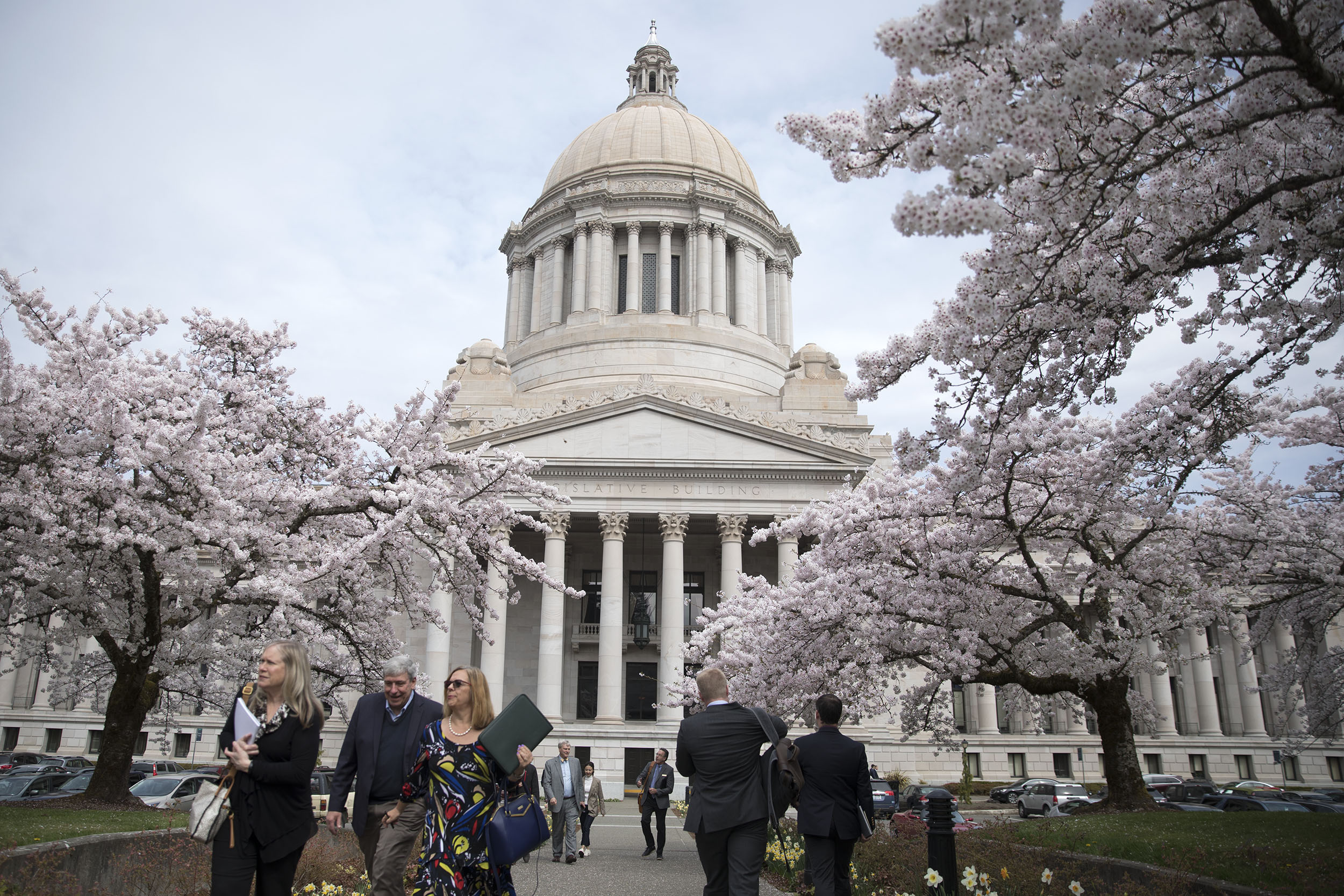 The state Capitol in Olympia on April 2. (Photo by Matt M. McKnight/Crosscut)

Washington state is a great place to be rich — I can personally attest to that. If we had a brochure to attract more wealthy people here, it would advertise that you can benefit from everything Washington has to offer, all while contributing the least amount to support it.

But if you’re a working family, Washington is a different story. That’s because in Washington, our lowest-income families pay taxes that amount to a six times greater share of their income than what the wealthiest households pay. We have the most upside-down tax code in the country, according to the Institute on Taxation and Economic Policy.

There’s no trophy for being first place in this contest. Fortunately, our lawmakers in Olympia this year are trying to do something about it with proposals to close the tax break on capital gains, which would impact a small handful of some of the wealthiest households in Washington.

As one of that small handful who would actually a pay capital-gains tax, I support their efforts. I can and should pay more, so we can balance our tax code and invest in our shared priorities.

In just the past two weeks, I’ve been in Olympia twice, meeting with legislators and testifying in committees in support of closing the tax break on capital gains. I know it might seem strange — someone driving from Bellevue to Olympia to ask their lawmakers to tax them, but this is about more than our upside-down tax code. Because in addition to placing a disproportionate burden on working families, it also prevents us from being able to fund our priorities that lead to thriving communities.

Talking about taxes is tough, and if you’re feeling nervous at this point, that’s understandable. But stick with me, because unless you’re among some of the wealthiest 0.4% of Washingtonians, you wouldn’t pay the capital-gains tax.

Capital gains are profits that investors make from selling assets like stocks and bonds. Those profits already get a lower tax rate from the federal government than workers’ income, and nearly every other state collects some tax on those profits. Not in Washington, though. You might consider a capital-gains tax to be sort of like a sales tax for very highly appreciated stocks and bonds. If we’re all paying sales tax on our purchases from Amazon, shouldn’t those who sell billions of dollars of Amazon stock — looking at you, Jeff Bezos — also chip in a little?

Lawmakers in both the state House and Senate have proposed to join the rest of the nation by taxing six-figure capital-gain windfalls. While the proposals differ, both would exempt retirement accounts, as well as the sale of homes and small businesses, leaving only the extraordinary profits for investors like me subject to the tax.

The House proposal would invest the resources into education, while the Senate proposal would fund a Working Families Tax Credit for low-income families. Although some details differ, both would help balance our tax code and make investments that benefit Washington families.

With high thresholds and exemptions like the ones above, we’re talking about asking a small group of some of the wealthiest Washingtonians to pay on profits from their investments.

Let me give you an idea of what those look like.

I retired 25 years ago from the technology industry. My husband and I made quite a bit of money from selling our early Microsoft stock, the sale of which was not taxed by the state. Now, to diversify our portfolio, we regularly invest in Washington start-up companies. A couple of weeks ago, we found out that we would be receiving stock worth $40 a share in a company for which we had paid under $1 a share. That’s an extraordinary profit, and it’s not a rare occurrence for us. We’ll be reinvesting most of that money into other ventures, but we also are fully willing to invest some of that money back into our state through taxes on capital gains.

And, frankly, that’s a win-win, for Washington and for us. We’ve done well in Washington — but we don’t feel that enough households like ours are doing well by Washington.

I am someone who moved to and stayed in Washington because our state is an incredible place to live, work, play and raise a family. Employers and investors want to do business here, not because of one specific tax or tax break, but because of our schools, health care, parks and other things that Washington boasts above all other states.

Those things need care, and we can lead the nation when we invest in the priorities that lead to thriving communities. But right now, our upside-down tax code prevents us from making those critical investments and, when we do, we ask working families to cover the check.

We can change that, by closing the tax break on capital gains and asking a few thousand wealthy families to contribute more to support our shared values.

As one of the few who would pay, I want to tell our lawmakers — this one’s on me. 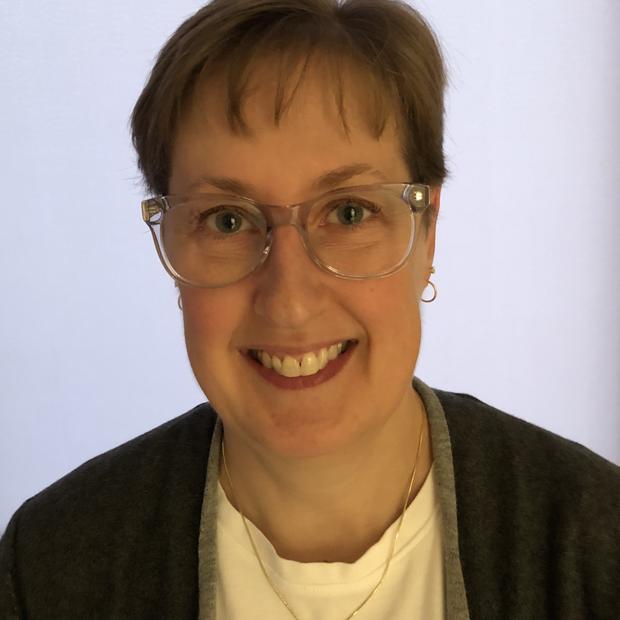 Ruth Lipscomb of Bellevue is a retired software engineer, investor and philanthropist. She is a supporter of Balance Our Tax Code, a coalition advocating for closing the tax break on capital gains.