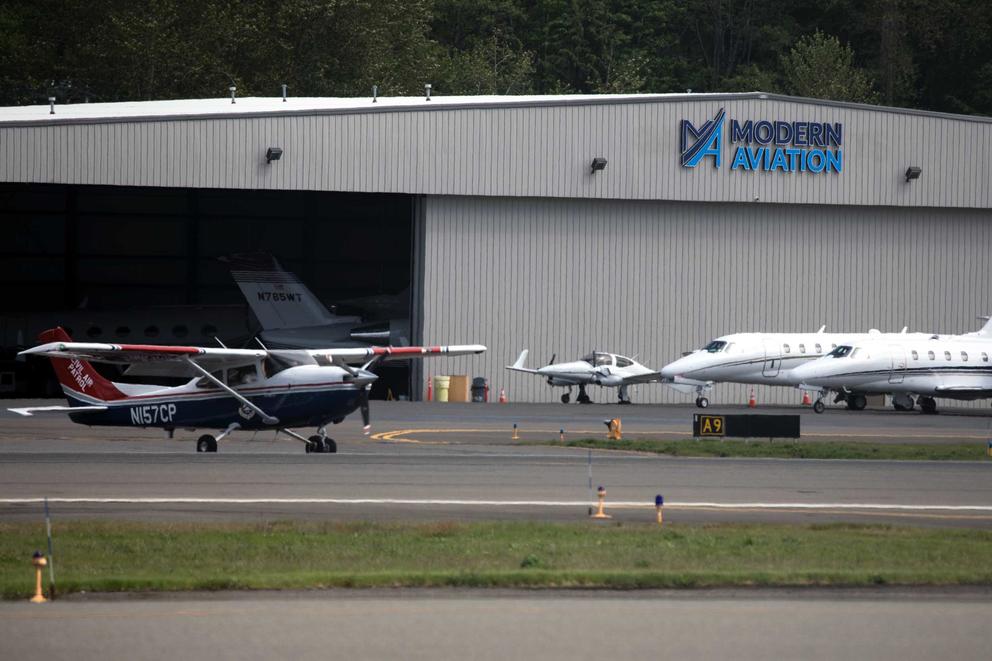 We all need pandemic relief. Undocumented families aren't getting it

Washington state should provide financial help for undocumented immigrants. Without it, many of us face the unthinkable.