A note on Rainier Beach from a gentrification refugee 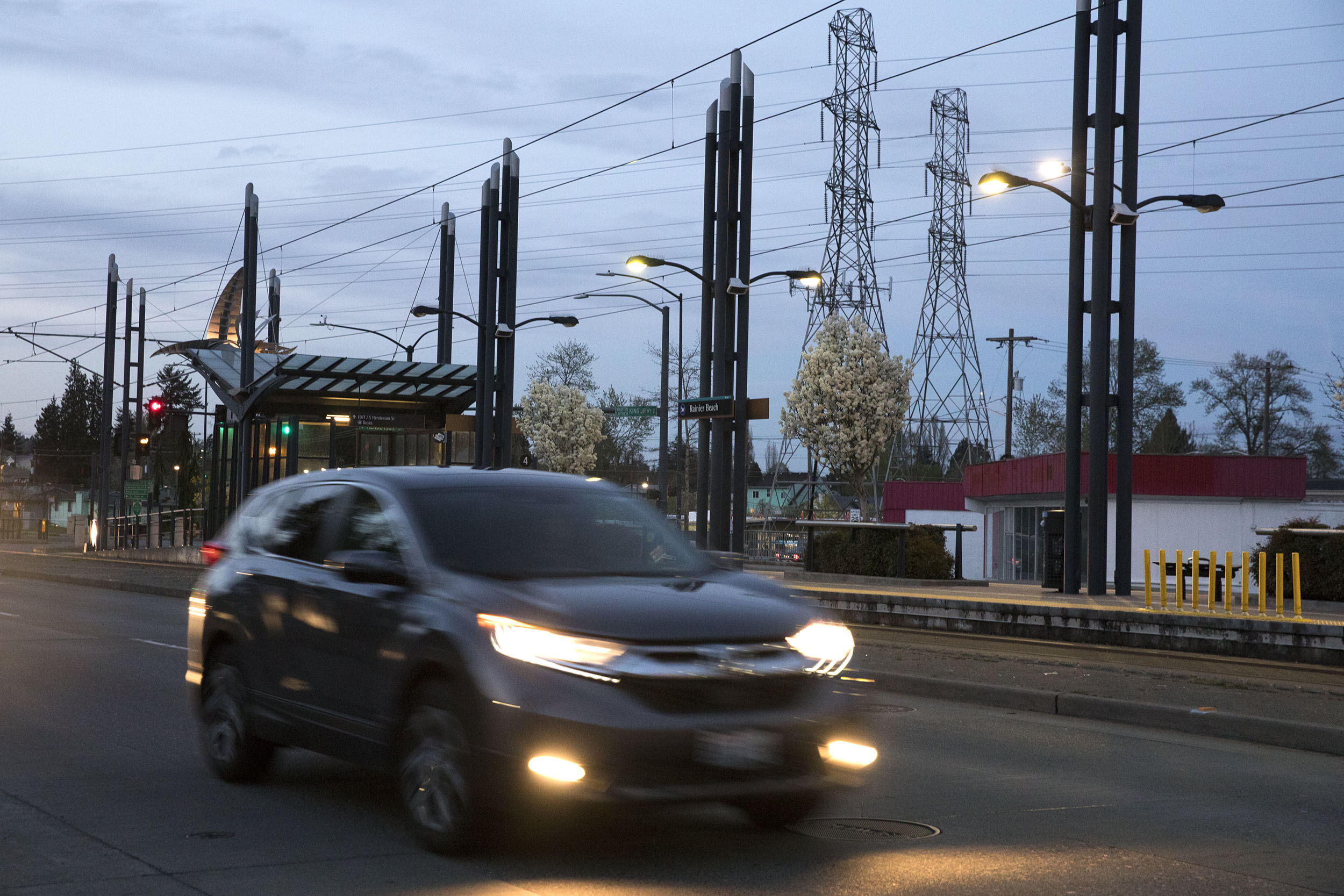 My neighborhood has several features missing from many others in Seattle, including lakefront parks and property with striking views of Mount Rainier or Mount Baker, a light-rail station and a championship tradition in basketball. But it also is a place of vacant lots, unoccupied storefronts and empty promises — which, in one of the most booming and prosperous cities in the country, must be considered mind-blowing.

Don’t count me among the shaken. I’ve lived my entire life in southeast Seattle, and the state of Rainier Beach development is now what it has been for all those decades: Same old, same old.

The Beach has remained materially the same since, back in the day, Doug Christie began his path to the NBA or, about a decade earlier, my high-school posse spent Fridays and Saturdays buying three pizzas and getting the fourth one free at the late, great Vince’s. This is the kind of place that’s anchored by a public garden started in 1927 by Fujitaro Kubota, a Japanese American who later was incarcerated at Minidoka during World War II, but where Jack in the Box was rammed by a truck in 2016 and remained closed and in a visible state of disrepair before reopening more than two years later.

Will things ever change? Let’s put it this way: I believe that we should modify our “Welcome to Rainier Beach” signage with the motto, “It doesn’t look promising.” But just because I know things seldom change in my ‘hood doesn’t mean I have to like it. In fact, what poked the bear in me was a spate of recent news up in the city’s Great White North:

Alas, the Rainier Beach light-rail station turns 10 in July and the only thing growing around there other than impatience is dandelion. The station’s desolation and absence of activity, especially at night, makes it feel exposed, unsafe and last gasp. We know that presence brings dramatic change. In 2015, neighborhood organizers activated hot spots along what long has been a sketchy thoroughfare, along Henderson Street, which flows from the station on Martin Luther King Jr. Way, down to the high school and shores of Lake Washington. That strategy, which included holding minor gatherings along Henderson, helped lower the crime rate in the area by 30 percent.

It’s not like no one put any thought into what this place could be. A lot of hours, ink and paper went into a neighborhood plan — a collaboration between the city and the local community published 2012 – that renders Rainier Beach downright Disney-like compared with the way things are today. Its intriguing centerpiece is the idea for a food innovation district, with a hub of research and development, community kitchens, production and storage space, and classrooms to go with dense, affordable housing around the light-rail station. Its influence on creating jobs and healthy food choices would extend to a neighborhood business core now dominated by the scourge of fast-food restaurants that weighs down marginalized communities across the country.

But the neighborhood plan is just an idea that comes with no guarantees, sanction or force of law. The area around the Rainier Beach station remains a crazy quilt of vacant or underutilized parcels whose futures are mostly undeclared. One of the possible exceptions is a half-acre lot purchased by Forterra in October. Forterra isn’t a real-estate speculator; it is a nonprofit preservation group that in recent years has dipped its toes into urban projects with mixed results. To start replicating some of the good it’s performed in rural areas of this region, Forterra could, say, cede control of its property to the community, which would be a rare and empowering boost for Rainier Beach. It then could, in conjunction with the city, county and other relevant power bases, pressure the surrounding land owners to follow suit or sell. In spite of lacking any official mandate, the food innovation district could blink to life, matching a source of vibrancy and pride at the other end of Henderson from the community center, remodeled in 2013.

I wouldn’t know how to make all of that happen, but I sure would know how to spin such a gesture to warm the hearts of well-meaning donors and push back the doors that have begun to close in other communities of color.

Having said all of that, I’m not sure how much I really want any of it to happen. I grew up in Seattle never expecting Columbia City to offer as much as safe passage. Now it’s a spiffed-up bastion of gentrification, which, like English ivy, is crawling south, down Rainier Avenue, and reaching into Hillman City. My gut says it will be held in abeyance there indefinitely.

But what if I’m wrong? I’d love to have a food hub, vibrant small businesses and improved infrastructure in Rainier Beach. However, I live there because the mix and spirit of its people is the best I’ve ever experienced. My fear about making the neighborhood safer and more desirable would be that we wouldn’t be doing it for us. We’d be doing it for the young white couple that moves from, say, Terre Haute, Indiana, to work at Amazon with nary a notion about the stigma that has clung to Rainier Beach like rot. All they know is that they want a livable, affordable place in the city.

For the past 20-plus years, I have been a gentrification refugee. I started on the outskirts of the Central District, moved to the foot of Columbia City and then to Seward Park. Now that I’m in Rainier Beach, I’m not only tired of running, there’s nowhere left to run. That doesn’t stop me from being disappointed about living in a forgotten part of Seattle while the city itself is on the rise and could afford to do better by the people in Rainier Beach. We deserve change that doesn’t change us or our choice of where we want to live.