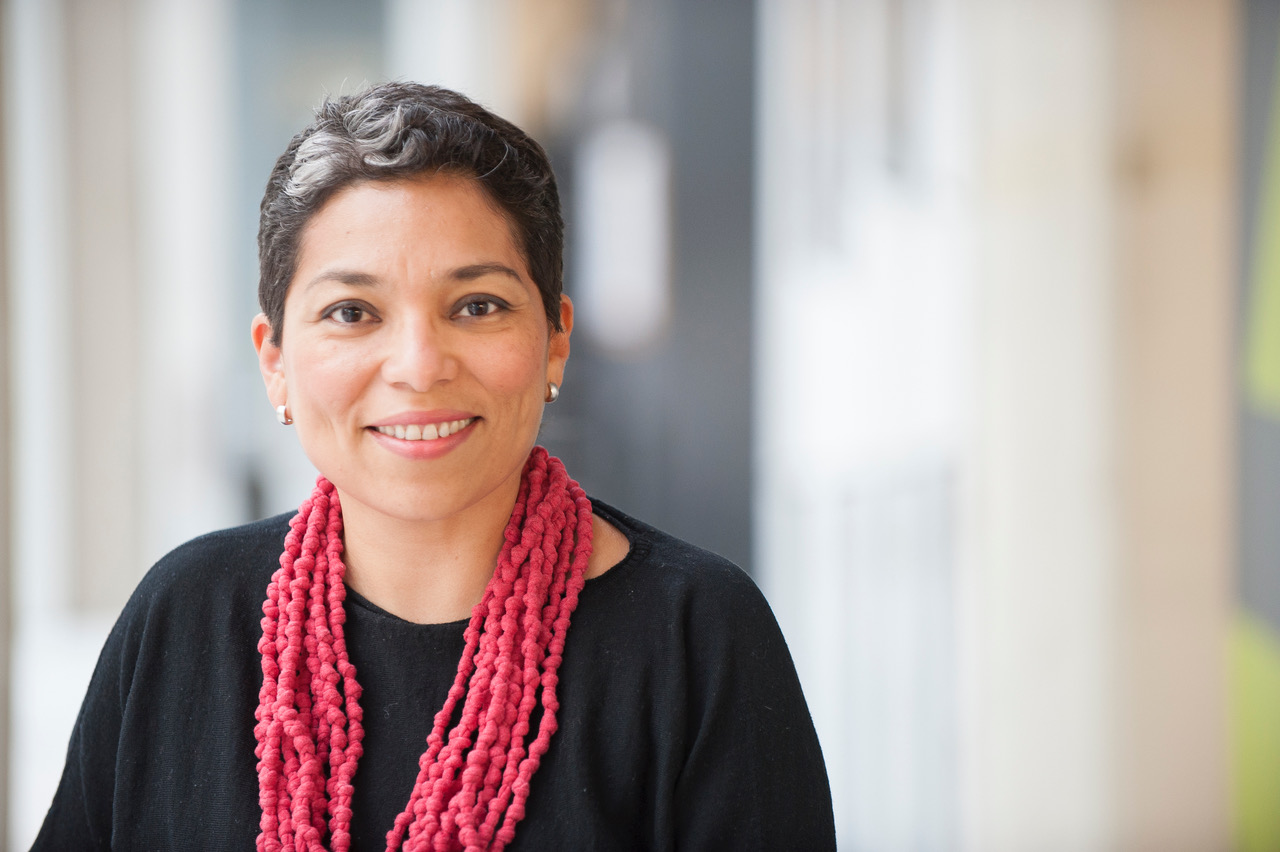 Seattle is closing out National Poetry Month with a bang in the form of breaking news: Claudia Castro Luna, former Seattle Civic Poet and current Washington State Poet Laureate, has been named an Academy of American Poets Laureate Fellow.

The El Salvador-born, Seattle-based poet won the prestigious fellowship — which bestows a $100,000 grant — for an upcoming project called One River, A Thousand Names. She will convene poetry workshops and readings along the course of the Columbia River, from its entrance into Washington in the northeast corner of the state to the southwest, where it tumbles into the sea. It’s a poetic concept based in the concrete reality that while opportunities for poetry are everywhere, outside the Puget Sound region there exist far fewer points of poetry contact.

“It seemed like the perfect way of visiting, and writing poetry, and convening fellowship and community in rural places, in places we don’t hear a lot about,” said Castro Luna, reached by phone in Spokane, where she was participating in the Get Lit Festival. Her project will include eight or nine stops along the Columbia, culminating at the mouth of the river in Ilwaco. In the course of the journey, she plans to work with local poets, as well as Native and Latino youth.

“This river has been life giver and nourisher of human and non human life for thousands of years,” Castro Luna added via email. “Native peoples lived and flourished on its shores thousands of years before any dam choked its flow. There is much loss along its path and change as well as future. Imagine all the names the river has been called over its history, the place names it has been given and all of those names uttered privately in people’s hearts and minds. The idea is to work with communities of today who live along the river and capture their stories through poems.”

During her tenure as Seattle Civic Poet and Washington State Poet Laureate, Castro Luna initiated several innovative projects that reflect her mission to spread a wider embrace of poetry throughout the region. She invented the Seattle Poetic Grid, a digital map of the city featuring pop-up, location-based poems, as well as Washington Poetic Routes, a similar concept that stretches across the state. Most recently, she unveiled the Poetry in Translation series, in which poets read work both in their native language and in English — which makes for fascinating aural connections. These events also include a film screening tied to the language showcased that evening.

Castro Luna’s new statewide project is anchored in the same principles she defined for the Washington Poetic Routes: “My hope is that through writing and reading poems that tell of the places we call home, written by Washingtonians of all ages and locations, we can learn a little bit more about our cities, towns, mountains, rivers, know a little more about our birds and fish, learn about the stories that define a particular place, read from a fifth grader what it is like to live in a place where eventide means ladders left leaning on apple tree orchards awaiting tomorrow’s harvest.” 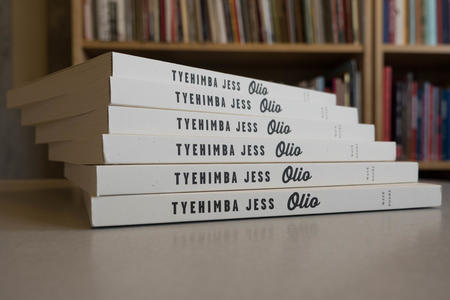 by / April 11
Article continues below