Airlines have agreed to cease transporting undocumented immigrants via the south Seattle airport. Observers worry that the flights could shift to Everett. 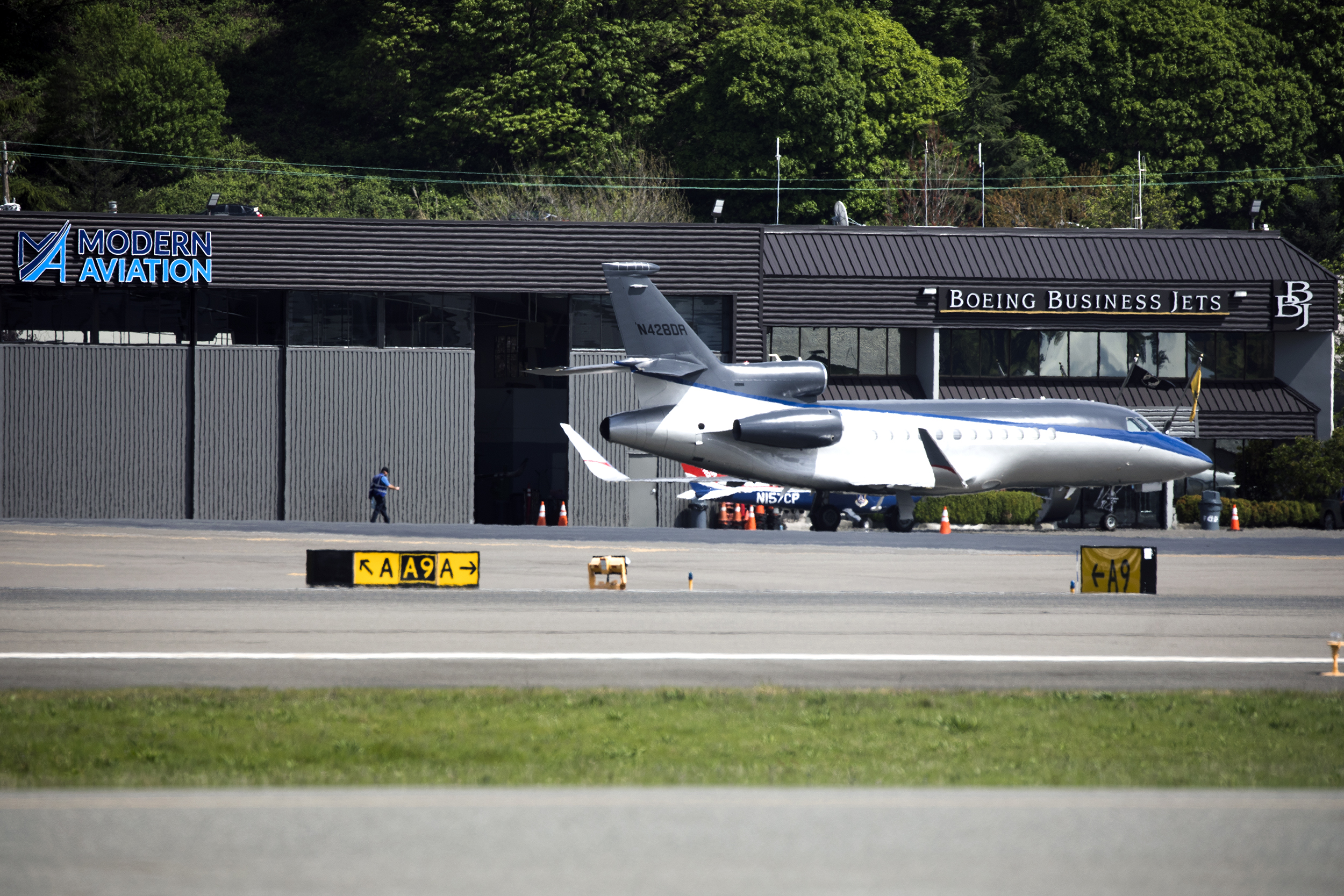 All three companies at Boeing Field that can service ICE planes, so-called fixed-base operators, are pledging to cease working with the federal agency, according to a King County news release. Airport director John Parrott explained that although the airport can’t forbid ICE Air flights from landing there, a company would have to agree to assist with fueling and other services in order for the flights to continue flying in and out of the airport.

Now, immigration advocates wonder how soon those ICE Air flights will stop landing at Boeing Field and whether the federal agency will simply shift its operations to a different airport in the region, such as Paine Field in Everett.

Phil Neff, program coordinator at the University of Washington Center for Human Rights, which last week released a report that revealed 34,400 detainees had been deported from Boeing Field in the past eight years, said ICE has used other airports in the past.

When asked whether the agency plans to shift operations elsewhere, Tanya Roman, a spokesperson for ICE in the Pacific Northwest, said: “Despite state and local efforts to interfere, U.S. Immigration and Customs Enforcement (ICE) will carry out its mission to enforce U.S. immigration laws. ICE will fully utilize its nationwide assets to ensure mission accomplishment. State and local efforts at thwarting ICE operations serve only to create additional security concerns and add significant delays and costs to U.S. taxpayers.”

GEO Group, the private company that runs the Northwest Detention Center in Tacoma, where many of the detainees on ICE Air flights that land in the region are held, refused to provide any information, referring all questions to ICE.

Researchers believe most ICE Air flights are assigned the Federal Aviation Administration abbreviation “RPN,” which stands for repatriate. Websites like RadarBox allow the public to track flights marked with certain prefixes, such as “RPN.” By using the flight tracking website FlightAware, researchers then receive alerts every time an “RPN” flight lands at Boeing Field. These alerts automatically send tweets to the Twitter handle @ICEAirKBFI, Neff explained.

The last ICE Air flight that landed at Boeing Field, according to the tracking system UW researchers have established, landed on Monday, April 29 at 10:11 a.m. from Phoenix-Mesa Gateway before going on to El Paso, Texas.

Boeing Field is believed to be the first airport in the country to place a ban on ICE Air flights. Constantine first pledged to shut down the flights in 2018. Ahead of the report from the UW Center for Human Rights, he vowed to ensure “any leases with companies that operate hangars and other facilities at King County International Airport comply with local immigration and human rights ordinances."

Parrott, the airport director, said Boeing Field still plans on installing cameras to better track airport activity and to continue reviewing leases in order to help ensure that fixed-base operators uphold their voluntary agreement with the county to cease working with ICE.