Boom or bust, Seattle is a city of big ideas

Through good times and bad, the city has proved that it can rethink, retool and rebuild. 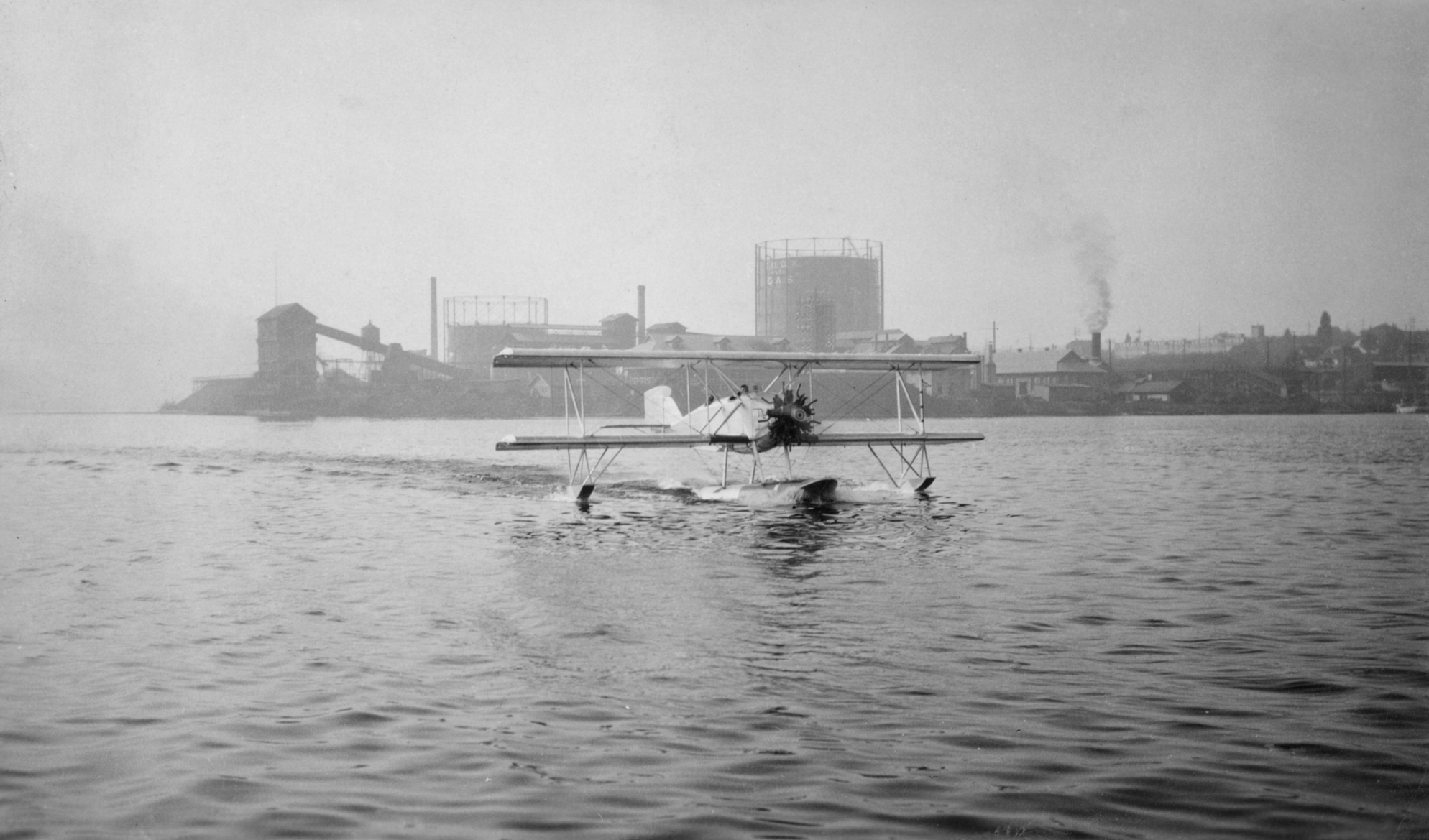 Fifty years ago, the Boeing Recession began. Seattle’s aerospace giant started seriously eliminating jobs, about 1,000 per month to begin with, in 1969. A national recession slowed demand for airplanes, and the company had bet big on the brand new 747, but orders didn’t come in.

The government cut back on defense contracts. Boeing was counting on developing ­a Super Sonic Transport, the SST, but Congress killed it in 1971. Some 60,000 Boeing jobs in all were eliminated, about two-thirds of the workforce of the largest employer in Seattle. Tens of thousands of others lost their jobs as the downsizing dominoed through the local economy. Unemployment in Seattle rose from 2.5 percent to a peak of 15 percent. A famous billboard went up, asking, “Will the last person leaving Seattle — turn out the lights?”

We’re used to thinking that big ideas come with boom times, but in the midst of this recession, light bulbs started going on. The early 1970s were a time of enormous civic innovation. Few of those laid off left the area. Writing in his 1976 history of the city, Seattle Past to Present, Roger Sale said, “People did not want to leave. Though the local economy was losing buckets of blood, it was not losing what it needed most, people, people with talents and ideas.”

The downturn proved that necessity was the mother of invention in ’70s Seattle. During the recession and years of recovery immediately following, Seattle improved itself with great ideas. The Pike Place Market was saved from “urban renewal” by the voters and, along with the newly protected Pioneer Square and International District, historic preservation became an engine for urban development and attracted people to move into the urban core. An old railway became the Burke-Gilman Trail for bikes and pedestrians. Bumbershoot, the city’s biggest annual arts festival, was launched. Gas Works, Discovery and Freeway parks came into existence, Daybreak Star and El Centro de La Raza were founded to support a more diverse community. The first local Gay Pride Week was held, the neighborhood P-Patch program was begun, and environmental and neighborhood activism reflected grassroots creativity, diversity and political reform. We weren’t building jets so much, but we were building a new city.

Some innovations of the era proved to have impacts beyond the region. Starbucks, for example, was founded near Pike Place Market in 1971, and its coffeehouses eventually went viral. The region’s Medic One system was fully launched in the mid-’70s, sending paramedics to help stricken citizens in specially equipped rescue vehicles. It became a world model for saving lives. The Fred Hutchinson Cancer Research Center broke ground in 1973. Three of its researchers have since won Nobel prizes for their work.

A 1973 Rand Corporation report for the National Science Foundation on the ways in which Seattle adapted to its new economic reality included an analysis of the city’s future. It concluded that the building blocks to Seattle’s recovery could be found in its highly educated work force and in the kind of growth that would attract “high-technology, low-polluting industry.” Locals were skeptical of growth for its own sake, Rand noted, and were unusually concerned with the environment, which might limit the kind of industry that had fueled urban growth throughout the 20th century. As if on cue, a couple of local boys brought their software start-up to town when Microsoft relocated here in 1979 and gave rise to the “Silicon Forest.”

Capitalism likes disruption, even chaos, which produces more opportunity to start innovative, problem-solving enterprises. Though the city is currently booming in the ways that would have thrilled Rand’s prognosticators decades ago, specific industries today are undergoing upheaval every bit as disconcerting as the Boeing Recession was to aerospace engineers. Journalism, for one. The business model for local news has collapsed, newsrooms are emptying out and newspapers and print publications dying off.

Crosscut was launched in 2007 to address the need for local independent journalism, and has been in start-up mode ever since. This is common for new ventures: launch to explore, improvise, find a better way to do something, experiment and adapt. Boeing started as an airplane parts company whose first commercial product was a pontoon for seaplanes. Amazon began as a web-based bookstore and eventually discovered it could be much more. Crosscut is hardly at the same scale, but it was launched to solve a growing problem in how people are informed. It was conceived as a text-heavy nonpartisan for-profit online daily hoping to fill a gap in a soon-to-be one newspaper town.

Two major shifts have been key to Crosscut’s survival. One was switching to nonprofit status a couple of years after launch to expand potential revenue sources, such as grants and donations. The second was merging with KCTS9 in 2015 to become part of a new multiplatform Northwest media entity called Cascade Public Media that includes the written word, visual storytelling, television, audio, social media and civic engagement events, like the Crosscut Festival, which will take place this weekend at Seattle University. Cascade Public Media is not alone in trying to figure out the sustainable model for the next media age — every surviving media company is trying to do the same, each in perpetual start-up mode.

Jeff Bezos, who with his former wife, MacKenzie, founded Amazon in a Bellevue garage in 1994, has been a major influencer in media (as owner of the Washington Post and creator of the Kindle) and is revolutionizing global retailing. In a 2015 interview with Foreign Affairs magazine, he was asked about the key to company reinvention. “A pioneering culture, one that actually enjoys and is excited about experimentation, a culture that rewards experimentation even as it embraces the fact that it is going to lead to failure….”

For those enterprises that find themselves in a time of bust or where systemic disruption is demanding new solutions, there is no alternative. Seattle in the ’70s showed it could make progress in the worst of times. Solutions are often just a few good ideas away, which is why it is so important to have a place to share them.

This essay first appeared in the program guide for the Crosscut Festival. More information on the festival, including a full list of speakers and a schedule of session, can be found here.