Washington state senators work on the Senate floor at the Capitol in Olympia on March 12, during the recently completed 2019 session. Lawmakers failed to help some of the oldest school retirees, who don't received regular cost-of-living adjustments to their pensions. (Photo by Ted S. Warren/AP)

At the conclusion of the Washington Legislature’s recent session, leaders in both houses claimed victory. State Rep. Timm Ormsby and Sen. Christine Rolfes, Democratic chairs of their chambers' respective fiscal committees, proudly stated that the budget “puts people first and reflects the values of Washingtonians.”

That is a great sound bite or Twitter hashtag, but, sadly, the reality is that the budget puts some people and values first at the continued expense of other groups, notably retired state and school personnel. Retirees apparently don’t matter much to the legislative leadership.

I believe the average Washingtonian would be surprised and disheartened to know that many of those people who taught them or their children, who drove them to school, fed them and helped them in classrooms are living day to day, struggling to maintain a dignified retirement.

Legislators apparently believe the notion that the Plan 1 Teacher and Public Employee retirement systems are the Cadillac of state-run pension plans and, therefore, don’t need adjusting. Nothing could be further from the truth. Most Plan 1 pensioners retired in the 1970s or ’80s when salaries were far lower than they are today. Without a cost-of-living adjustment (COLA), they lose purchasing power every year — with most down 20% or more over the years.

For the first 25 years, just as with the other state plans, Plan 1 retirees received increases — most of which were for 3%. However, as part of budget saving during the Great Recession, the Legislature eliminated the Plan 1 COLA in 2011. Until last year, Plan 1 members had not received any adjustment to their pensions since 2010.

Without a COLA, Plan 1 retirees have no way to keep up with skyrocketing health care costs, groceries and basic living expenses. The state actuary found that someone who retired in 1980 has lost over 30% of their pension’s purchasing power.

A modest one-time COLA for Plan 1 members is an important step to remedy this inequality and keep seniors from falling onto public welfare programs that are far more costly to government than a COLA.

The 2018 Legislature granted a 1.5% one-time increase. It was the first time Plan 1 retirees received a COLA in nearly a decade and while appreciated, it was insufficient. Medical deductibles and copayments for all of the Medicare supplement plans alone have dramatically increased. The premiums for the Uniform Medical Plan, which covers 60% of retirees, have more than doubled since 2010.

The Select Committee on Pension Policy, a legislatively mandated board charged with supervision of the pension system, has recommended that the Legislature grant a 3% COLA to these members. The Legislature has so far chosen to ignore the request.

Retirees are frustrated and angry over their treatment by the Legislature. Their needs are ignored beyond an occasional token gesture. Yes, a 3% COLA would cost $25 million, but that is less than one-half of 1% of the $5 billion in new money that was included in the 2019-2021 budget the governor just signed. And putting a bit of money in seniors’ pockets is far less expensive than the additional Department of Social and Health Services budgeting that will be required as more and more retirees fall into poverty and access state welfare services.

This is a smart fix that will help keep seniors in their homes, provide income for their expenses, and affirm a collective responsibility to fairly fund their pensions after decades of service to citizens of Washington state.

What do these older retirees need? They need to be a legislative priority. That’s putting people first. That’s a value we all should share.

Is the Legislature putting people first? Look up your former school teacher or bus driver and ask how they are doing. It’s long past time for the state to take responsibility for addressing this issue. 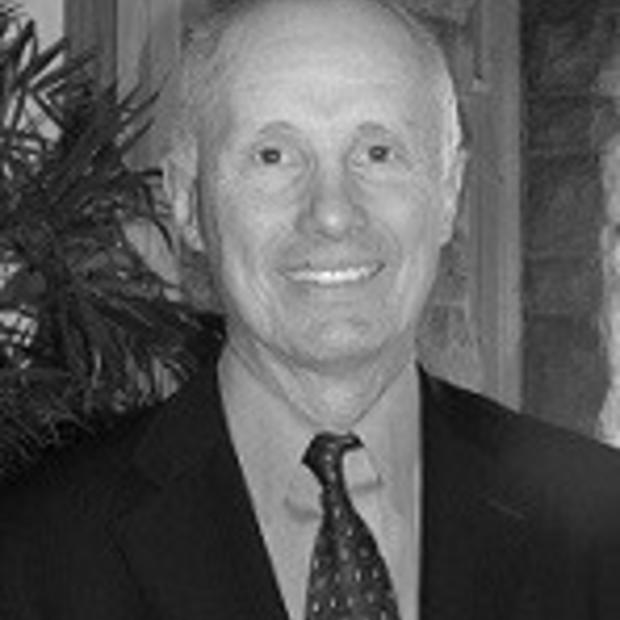