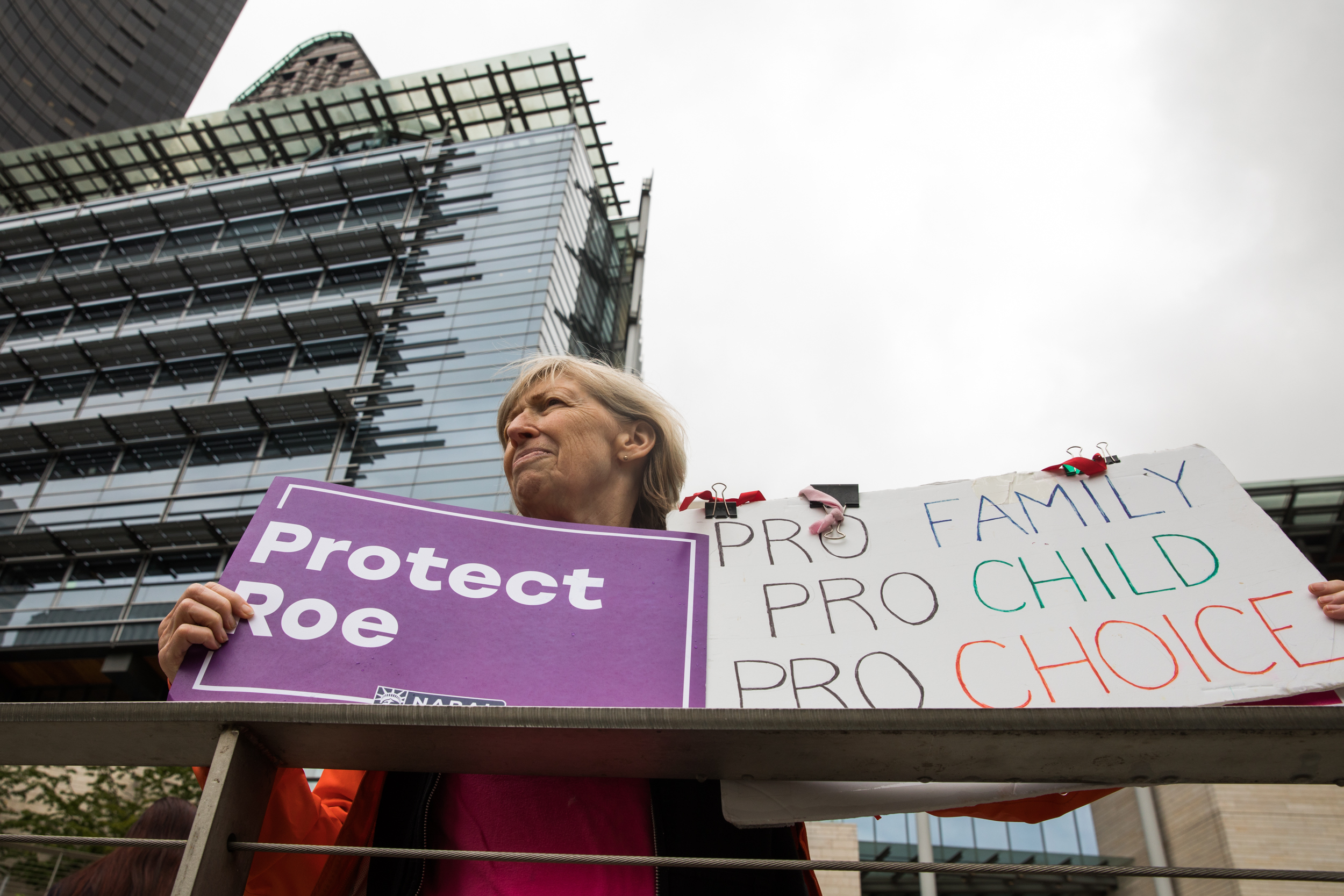 A scene at the StopTheBans abortion rights rally at City Hall in Seattle, May 21, 2019. (Photo by Matt M. McKnight/Crosscut)

In 1991, people in Washington state saw the writing on the wall: The right to abortion was under attack. In a political climate not unlike our current situation, they banded together to pass Initiative 120, effectively writing into state law all of the rights and protections recognized by the U.S. Supreme Court in Roe v. Wade.

The goal of the law, also referred to as the Reproductive Privacy Act, was twofold: first, to guarantee a pregnant person’s fundamental right to abortion and, second, to protect this right from challenges on the national level. Because of those activists’ foresight, the right to abortion is safe in Washington, even if the Supreme Court were to overturn Roe v. Wade. In the nearly three decades since then, Washington has made bold moves to defend and advance reproductive freedom. Last year, the state Legislature passed the Reproductive Parity Act, requiring insurers that cover maternity care to also cover abortion care. And just last week, Gov. Jay Inslee signed the Reproductive Health Access for All Act, bolstering protections to ensure access to reproductive health care for  Washington’s transgender and gender nonconforming communities.

In short, Washington has been a leader in protecting reproductive freedom since 1970, when it became the first state in the nation to make abortion legal by citizen referendum. Even so, many Washingtonians still lack meaningful access to abortion care. For instance, many people cannot get health coverage because of their immigration status, or they may live in the 64 percent of Washington counties that have no abortion provider.

It is particularly critical now, as our fundamental rights are under attack in other parts of the country, that Washington continue to be a leader and forge ahead to address these and other issues.

There is a practical reason, as well, for Washington to stand strong. Consider neighboring Idaho, where 95 percent of counties have no abortion provider at all. Even in areas where care is available, it is extremely limited — for example, there are only two days a month when a pregnant person can obtain an abortion in Twin Falls. Planned Parenthood of Greater Washington and North Idaho already sees a significant number of Idaho patients at its clinics in Eastern Washington, and the provider expects to see even more, should the Supreme Court severely limit or overturn Roe v. Wade.

Fortunately, just like those who fought for the passage of the Reproductive Privacy Act in 1991, people on the frontlines of the fight for reproductive rights have been anticipating this attack for some time. Providers are prepared to address the increased demand for care, and grassroots and advocacy organizations alike are organized and ready to fight back. Those of us at Legal Voice, an organization that pursues justice for all women and LGBTQ people in the Northwest, and our allies continue to press forward in Washington to demand more meaningful access to reproductive health care for all people. At the same time, we will be defending with everything we have the erosion of the rights of people in other states throughout the Northwest.

Whether the U.S. Supreme Court decides to review any of the extreme abortion bills passed in recent weeks, we cannot rely on this court to fully protect the rights to liberty and equality of people who can become pregnant.

Given that reality, all eyes have turned to the states as laboratories for change — for better or worse. With so many states passing laws that put them squarely on the wrong side of history, many people across the country are looking to states like Washington not just to hold firm, but to continue leading the way toward a more just future. That would be a society in which all people have the basic resources they need to have children or not have children, and parent the children they have in safe, sustainable communities. If Washington does not stand for up for these basic human rights, who will? 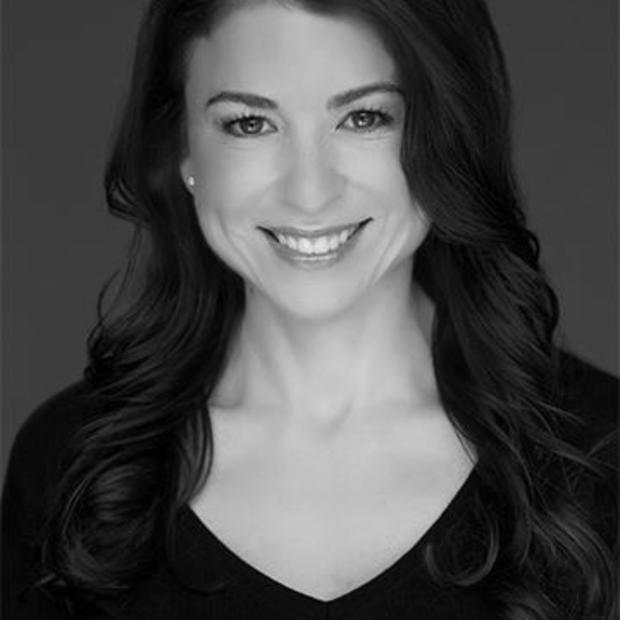