A media coalition will go toe-to-toe with Washington’s Legislature in a high-profile court hearing Tuesday. At issue: Which documents can legislators legally withhold from the public? 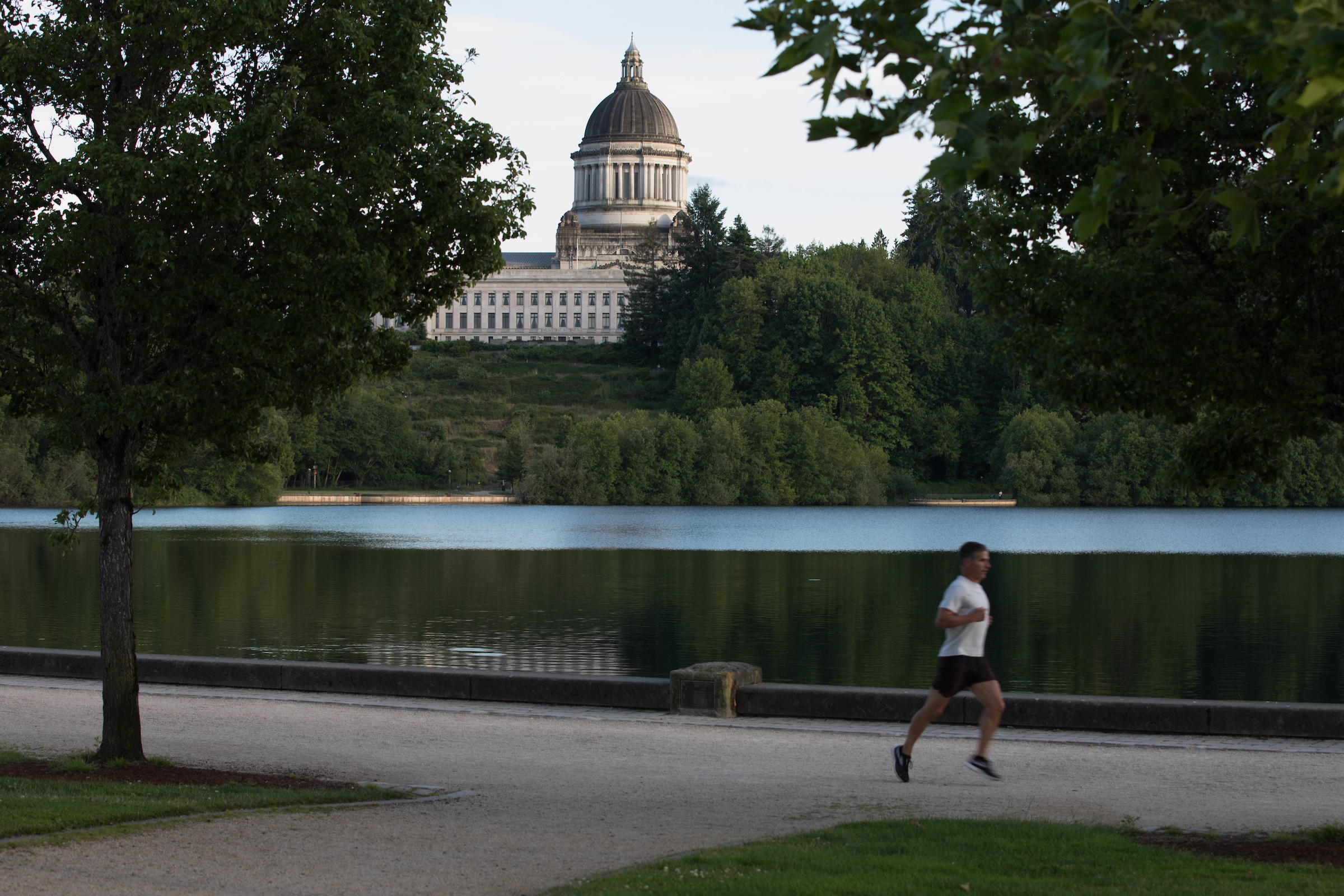 The 20,000 calls and emails to the governor’s office were not a good sign. People, it seemed, were not pleased.

Yet the outrage that poured in to Gov. Jay Inslee’s office last spring surrounded an issue that rarely incites widespread passion: access to government documents.

The 2018 legislative session was different. That February, Washington state lawmakers voted overwhelmingly to exempt themselves from the state’s Public Records Act.

They did so largely in response to a court ruling that came down a month prior. In the decision, Thurston County Judge Chris Lanese said that state lawmakers — just like most other government officials — are subject to the Public Records Act and must release their working documents to the public.

Responding to pressure from citizens, Inslee vetoed lawmakers’ attempt to dodge the lower court’s ruling. But the dispute didn’t end there.

This week, the lawsuit that originally prompted the Legislature’s poorly received vote is being heard before the state Supreme Court. The case, The Associated Press, et al. v. The Washington State Legislature, et al., is scheduled for oral arguments at 1:30 p.m. Tuesday in Olympia. The court is not expected to issue a ruling that day.

In addition to the Associated Press, the news organizations involved in the case are the Northwest News Network, KING-TV, KIRO TV, Allied Daily Newspapers of Washington, The Spokesman-Review, Sound Publishing, The Seattle Times, the Washington Newspaper Publishers Association and Tacoma News Inc.

In addition, the parties will likely clash over whether the state constitution’s creation of three separate branches of government — legislative, judicial and executive — gives legislators special privileges to withhold documents.

While Lanese, the trial court judge, rejected that argument, the Supreme Court could take a different view.

But exactly which government records are at issue here? Here’s a look at some of the documents the 10 media plaintiffs were seeking when they went to court to challenge the Legislature’s longstanding policy of denying public-records requests. (Full disclosure: I previously worked for two of the news organizations involved in the lawsuit, and some of the public-records requests that the Legislature failed to fulfill were ones I filed. Neither I nor Crosscut is a party in the case.)

Repeatedly, the state Legislature has declined to provide records of complaints lodged by legislative staffers about working conditions at the state Capitol. At times, those have included complaints about lawmakers engaging in harassment or other alleged misconduct.

For instance, in 2017, members of the media (myself included) asked for records of complaints against lawmakers from the past several years. Lawmakers did not provide records in response to those requests, except to release a few documents that had already become public years earlier. This was despite at least one lawmaker having been disciplined over his alleged treatment of staffers during that time period. These requests are among those cited in the news organizations’ lawsuit.

Sometimes, even after a document has been leaked, the Legislature has refused to confirm its existence. In early 2017, the Associated Press obtained a letter informing state Rep. Jesse Young, R-Gig Harbor, that he would no longer be able to supervise legislative staff, following complaints about his behavior. When I asked for a copy of the letter, I was told there were no documents responsive to my request, due to the narrow way the Legislature construes what constitutes a “public record” it must release under the law. Other reporters have had similar experiences, some of which were mentioned in the case that has now risen up to the state Supreme Court.

Reporters often hit a similar wall when trying to examine how the Legislature responds to allegations of misconduct. For instance, late last year, the state House initiated an investigation against state Rep. Jeff Morris, D-Mount Vernon. To date, the House has not released a copy of the results of that investigation or the complaints that led to it, even though it appears that the investigation has been completed.

In the earlier case involving Young, the letter disciplining him referenced “a pattern of hostile and intimidating behavior." But the House did not release information about how it evaluated those claims or reached that conclusion.

In another case last year, the House conducted an investigation into former state Rep. David Sawyer, D-Parkland, who was accused of behaving inappropriately with female staffers. The House did not release a full copy of the investigator’s report after it was completed, despite receiving several requests.

Unfulfilled requests for these types of investigations helped form the basis of the media coalition’s lawsuit.

4. Who lawmakers are meeting with, where they go

For most public officials, work calendars are a matter of public record. The Legislature, however, routinely does not release copies of lawmakers’ official calendars.

In early 2017, multiple reporters asked for a copy of the calendar of Sen. Doug Ericksen, R-Ferndale. At the time, Ericksen was splitting his time between Olympia and Washington, D.C., as he balanced his job as a state senator with a temporary appointment in President Donald Trump's administration. During this period, Ericksen regularly flew back and forth between Washington state and the nation’s capital. Some of Ericksen’s critics raised concerns about whether his frequent absences would interfere with the operations of the Senate or his ability to serve his district.

Requests for copies of Ericksen’s calendar, which could have helped shed light on how he was dividing his time, were denied.

Also early in 2017, Washington lawmakers were under a court order to fix how the state pays for schools. Reporters from Northwest News Network and The Seattle Times asked for copies of top legislative leaders’ official calendars, as part of a broader request for information about ongoing talks surrounding education policy. The Legislature did not provide copies of the lawmakers’ schedules, which could have shown with whom they were meeting as they formulated a plan to overhaul the state’s education system.

5. Emails, text messages and other correspondence

Most government officials are required to release copies of work-related emails upon request, but the Legislature has consistently withheld these types of records.

For instance, in 2017, The Seattle Times and Northwest News Network sought correspondence to and from top lawmakers that pertained to education or schools, stretching over a two-month period. The two news organizations also sought copies of emails and letters between those lawmakers and education lobbyists. The Legislature did not release the documents, saying it had no records that it thought met the definition of documents it must release under the law.

Before suing, the 10-member media coalition requested copies of legislative-related text messages from all 147 members of the Legislature, covering roughly a six-month period. The vast majority of lawmakers did not provide copies of the requested text messages. 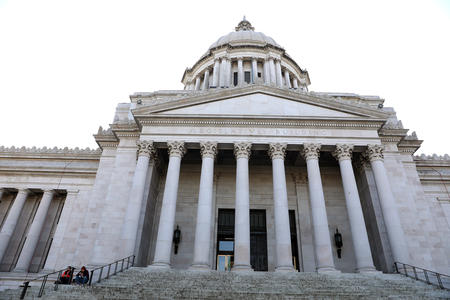