50 years on, the radical promise of Stonewall is still unmet

The LGBTQ community has made enormous progress in the fight for equality, but a long road still lies ahead. 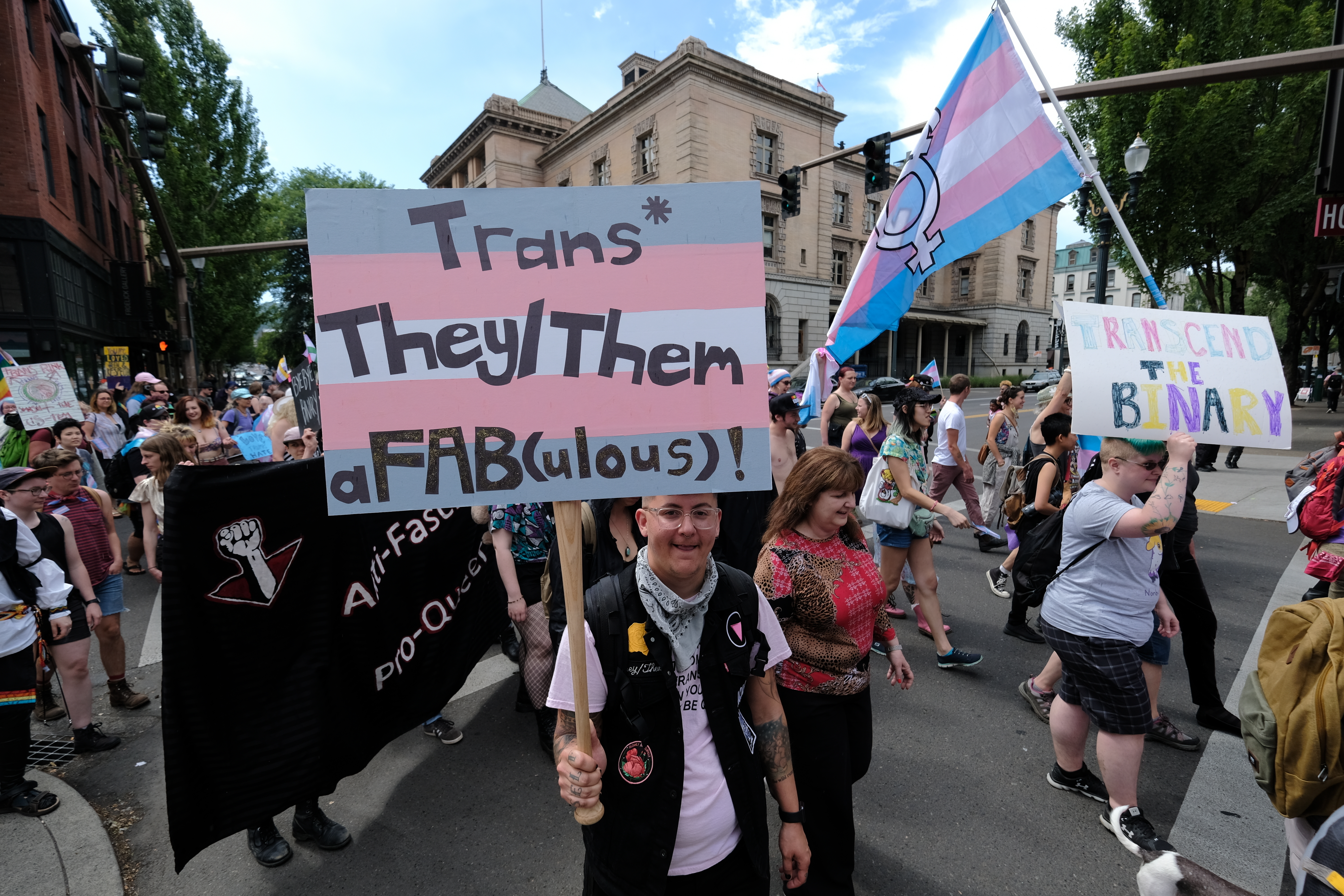 The 50th anniversary of the Stonewall riots is more of a halfway point than a finish line.

Much has changed for the LGBTQ community since 1969, but there is easily five decades’ worth of work left to do.

Only 18 states prohibit conversion therapy for minors, which means thousands of LGBTQ young people are still being subjected to harmful programs that seek to change their sexual orientation or gender identity.

LGBTQ Americans probably would have more legal protections if more of us held elected office — but, according to the LGBTQ Victory Institute’s latest numbers, there are fewer than 700 LGBTQ elected officials nationwide. We would need 22,688 more to reach full parity.

These are just a handful of the battles we have left to fight 50 years after patrons of New York City’s Stonewall Inn courageously fought back against a police raid.

Over the course of five decades, the LGBTQ community survived the height of the AIDS crisis and secured the freedom to marry. Most important, LGBTQ people asserted their right to exist in public — to be openly and truly themselves. They went “out of the closets and into the streets,” as the popular slogan goes.

As a 32-year-old transgender woman married to another woman, my present was made possible by past struggles that I could never fully understand.

When I read the work of LGBTQ historian Martin Duberman, who came out as gay in 1972, or watch a TV program like FX’s Pose, which shines a spotlight on the lives of transgender women of color in the late 1980s, I find myself in awe of what my queer ancestors endured.

But I am also keenly aware that the radical future they were fighting for has yet to come into being. The LGBTQ community of today is still light years away from being able to live authentically without fear of repercussion.

Transgender people are currently at risk of being kicked out of the military under President Trump’s newly implemented policy.

Bisexual people are still afraid to come out to their loved ones due to the strong social stigma against them.

Transgender women of color continue to be killed in the streets, with a recent string of homicides in Dallas rattling an already vulnerable subset of the population.

Rates of new HIV infections among gay and bisexual men of color remain shockingly high in the American South, as Centers for Disease Control and Prevention statistics show.

It’s clear — or at least it should be — that many LGBTQ people are living in the long shadow of the same fear that our forebearers felt. But many Americans believe that the LGBTQ movement is further along than it actually is.

Forty-five percent of respondents to a recent Reuters/Ipsos poll falsely said federal civil rights law already bans discrimination on the basis of sexual orientation — and “only one in three,” as Reuters reported, was aware that federal law does not yet explicitly prohibit discrimination based on gender identity.

In reality, the Equality Act, first introduced in 1974, has yet to be passed. (Various courts have ruled that existing bans on sex discrimination cover LGBTQ people, but those decisions can all too easily be overturned.)

Looking around this Pride Month, I can understand some of the confusion about the state of LGBTQ equality. If I weren’t a part of the LGBTQ community myself, I might think that the country is closer than it is to full acceptance.

Corporations that wouldn’t have touched LGBTQ people with a 10-foot pole in 1969 have now instituted LGBTQ protections and dyed their logos rainbow for all of June. (According to the Human Rights Campaign’s Corporate Equality Index, 85% of the Fortune 500 now have LGBT-inclusive nondiscrimination policies. In 2002, that figure was just 3%. That’s a shocking leap.)

Nor has there ever been more — or better — LGBTQ representation on television, as GLAAD can attest. My favorite? The CW’s Supergirl, which features not just a lesbian romance but a transgender superhero. The TV taboos first burst by Ellen and Will & Grace have given way to a new era of LGBTQ inclusivity on the small screen. The power of seeing people like you in the media — especially when they’re wearing capes and saving the world — cannot be overstated.

Our chief legal victory so far — the 2015 Obergefell v. Hodges Supreme Court ruling, which affirmed the right of same-sex couples to marry — also has led to an increased visibility. There are now over 600,000 same-sex couples living in the United States, according to the Williams Institute at the UCLA School of Law. When I eloped with my wife in a Florida courthouse in the summer of 2016, we weren’t just marking our love for each other; we were securing a place in history and insisting that we be counted.

Despite the enormous strides we've made, the work that remains is all the more challenging because it is more incremental. Sweeping, big-picture goals like marriage equality get more public attention in part because they touch on universal themes like love and family. As rallying cries go, it’s hard to beat “love is love.”

Gathering support for other, more specific causes can be harder, but just as vital. In all but five states, for example, defendants in murder and assault trials can legally claim that they acted violently in part because they were shocked to discover their victim was LGBTQ — a strategy known as the “gay and trans panic” defense. According to the National LGBT Bar Association, this defense was used just last year in a homicide case. But educating the public around this issue can be arduous: It requires a working knowledge of the criminal justice system, subconscious bias and state-level policy.

It’s going to take years, quite possibly 50 more, to address these injustices. Indeed, in the same way that the last stretch of a long-distance race can require just as much effort as the first half, the next five decades of the LGBTQ movement will prove demanding and require attention to detail.

Perhaps Stonewall 100 can be a celebration — a moment to look back on all we have accomplished. For now, there are miles and miles left to go. 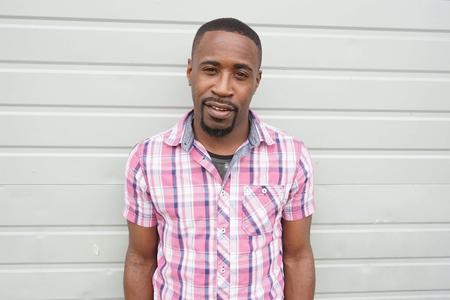 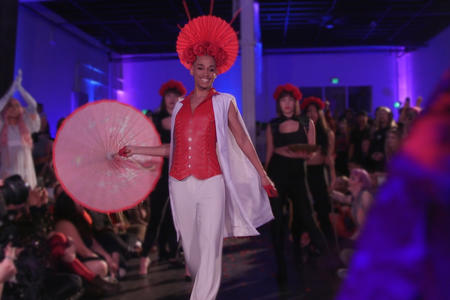 The Pacific Northwest is home to a growing Ball culture that is both inclusive and creative.

The Pacific Northwest is home to a growing Ball culture that is both inclusive and creative.