How universities power NOAA's climate research in the Trump era

Despite the Trump administration’s attacks on science, collaborators continue their studies. 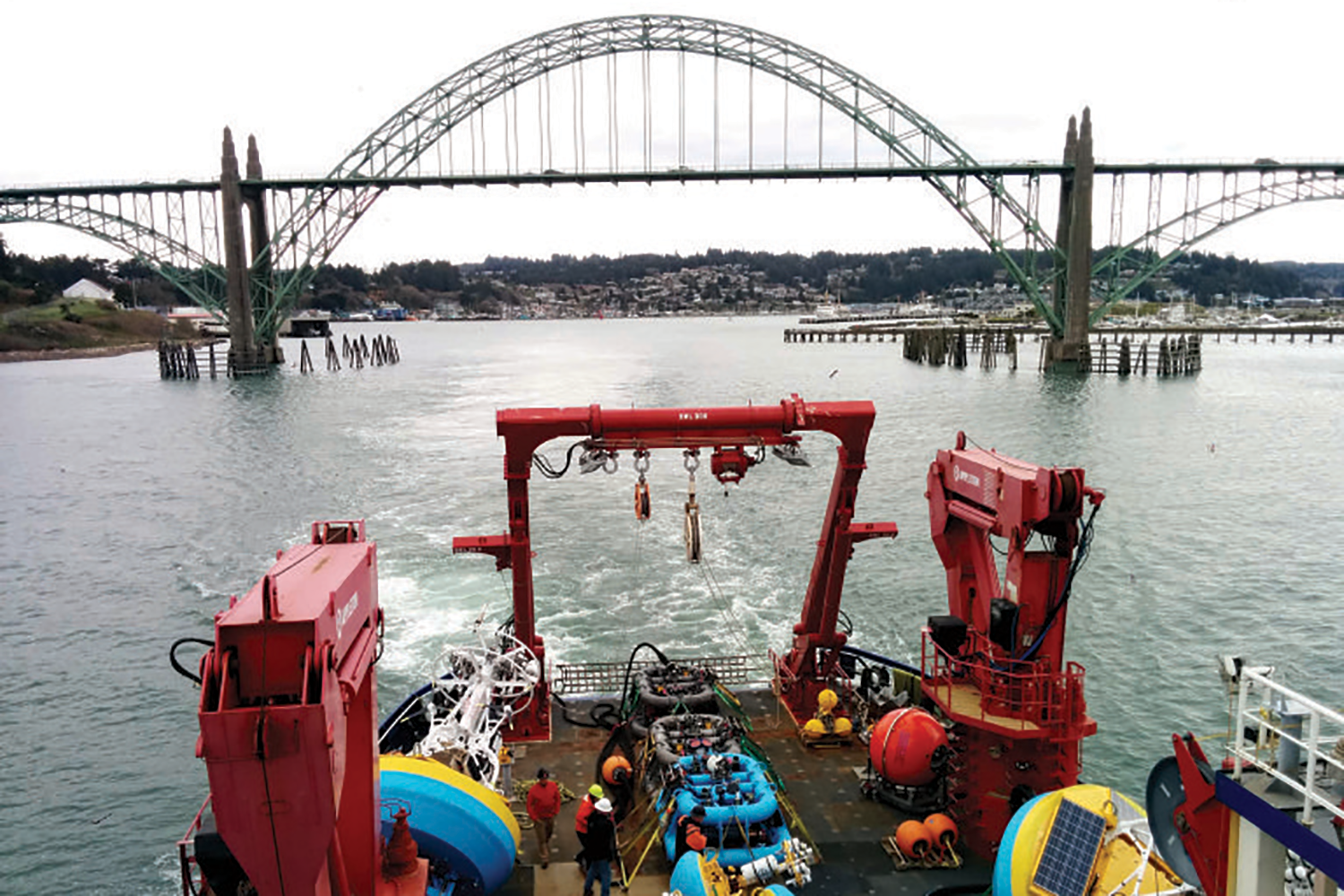 For the past two decades, seafaring scientists from Oregon State University have set out from the Newport, Oregon, harbor to collect data. Tracing ocean trenches and undersea mountains, the crew dips its heavy equipment into the water, taking measurements of the current, the ocean temperature and zooplankton levels.

The data helps researchers understand how climate change affects the marine food chain and can predict what the fishing season will look like.

The Oregon State study, and others like it, carry on — despite the Trump administration’s ongoing efforts to roll back environmental protections, remove the United States from international climate treaties and cast doubts on climate science. Decadeslong research programs like Oregon State University’s Cooperative Institute for Marine Resource Studies (CIMRS) continue, thanks to independent university partnerships with the National Oceanic and Atmospheric Administration, which funds projects, keeping them surprisingly insulated from politics.

Throughout the country, there are 16 similar cooperative institutes, partnered with 43 universities, according to Monica Allen, a spokeswoman for NOAA. These institutes and the projects they conduct help NOAA meet its mission “to understand and predict changes in climate, weather, oceans and coasts,” Allen said in a written statement.

The resulting work allows NOAA to share results with others to conserve and manage coastal and marine ecosystems and resources. One project has tracked the frequency of coastal floods and extreme weather events; another works closely with the National Weather Service, housed within NOAA. Another, led by researchers at the Joint Institute for the Study of the Atmospheric Sciences (JISAO) at the University of Washington, tracks carbon emissions as they dissipate from the atmosphere into the oceans and how climate variability ultimately affects fish populations. “We know CO2 concentrations are rising every year, and we know humans are responsible for the combustion of fossil fuels,” said Nicholas Bond, principal research scientist with JISAO.

The university system partnerships make it possible for NOAA to focus on research projects specifically tailored to tracking atmospheric changes or marine needs, according to Michael Banks, director of the CIMRS at Oregon State University. “The university system is a lot more flexible,” Banks said. “It’s not a big, slow, grinding engine.”

But while the climate research continues despite political threats to science, Uma Bhatt, director of the Cooperative Institute for Alaska Research (CIFAR) at the University of Alaska Fairbanks, perceives  a subtle shift. Bhatt has not noticed researchers muzzling their findings, but she worries about a slow strain on the scientific community. “I do feel like people think they have to be careful how they communicate things,” Bhatt said, “although we’ve found a way to keep doing our good work.”

For many working in university partnerships, the frustration in conducting climate science comes not from whether the research gets done, but from worries about what might happen to their findings. “It’s kind of frustrating that it hasn’t lit more of a fire with policymakers,” Bond said.

For the leading researchers involved in the university cooperatives, there is no debate around whether climate change is occurring, but rather how fast and how devastating the warming will be.

“The problem is not documenting it. The problem comes when people start discussing what are we going to do about it,” Bhatt said. 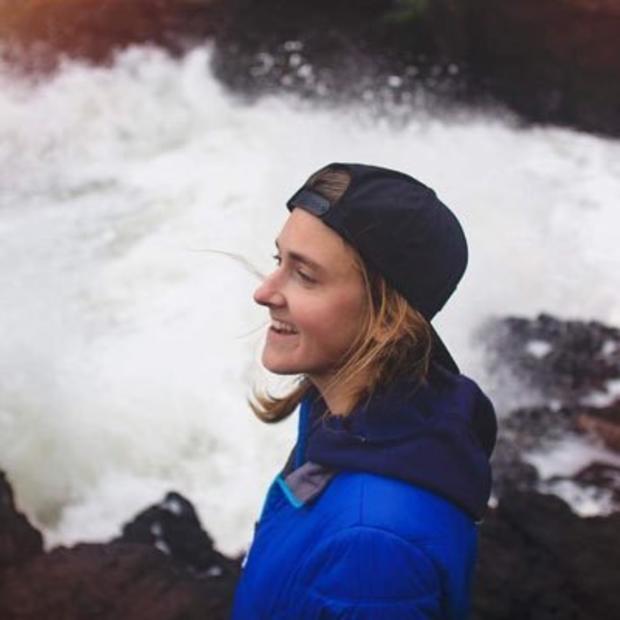