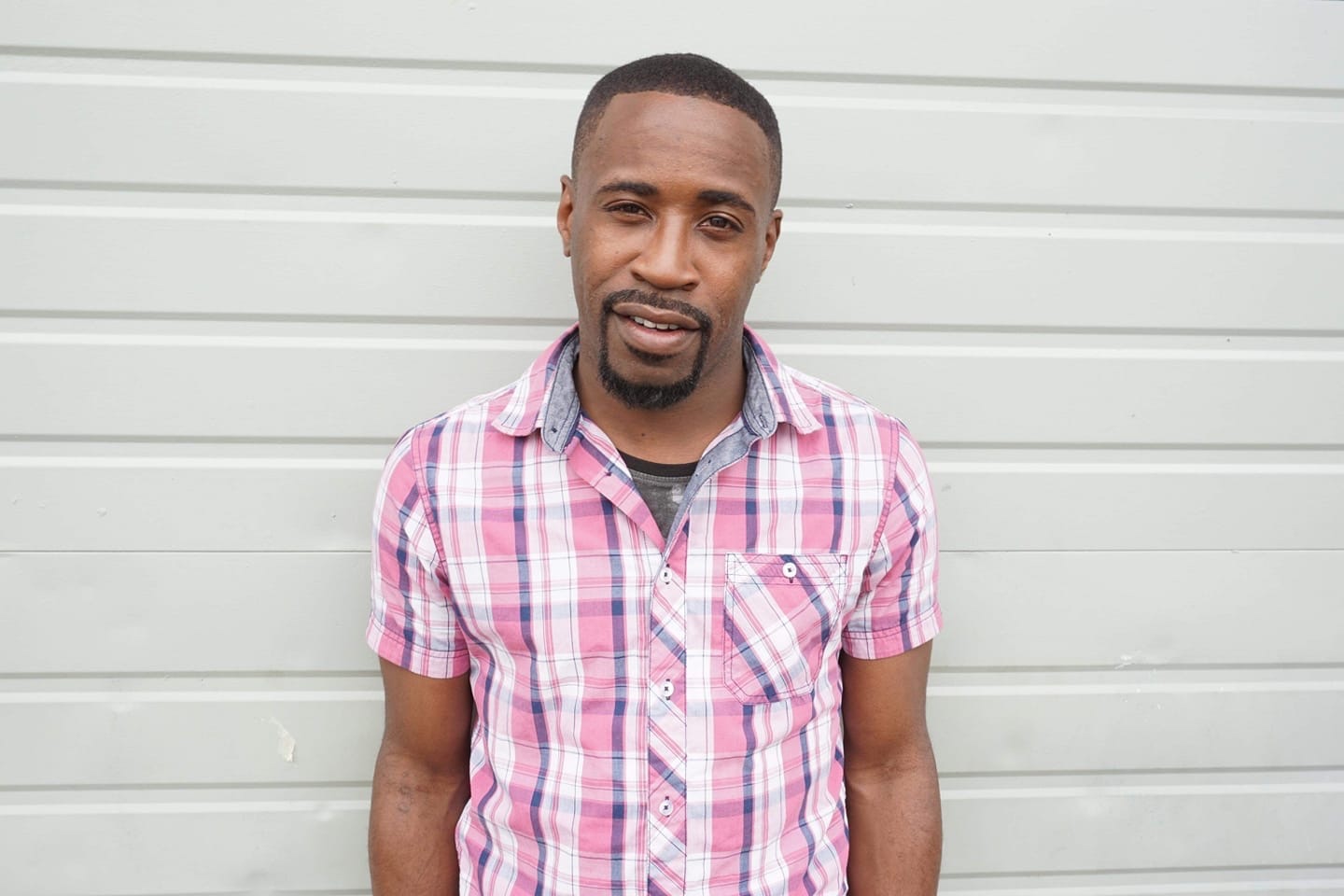 The historic advent of a gay Black man in a leadership position at the National Association for the Advancement of Colored People (NAACP) occurred far too late for Patrick McGruder to appreciate, given, in the context of his own life, the utter unlikelihood of such a development. He might have quietly pronounced, “That’s a trip,” followed by that wheezy laugh of his.

Patrick was found to be HIV-positive during a time when such a diagnosis carried a certain death sentence. I buried him in 1992.

My dearly departed friend died of AIDS some 27 years too soon to take delight in DeAunté Damper’s appointment as LGBTQ chair of the Seattle King County chapter of the NAACP, a first in the storied, 110-year history of the country’s oldest civil rights organization.

The NAACP also is participating in June’s Pride activities for the first time in its history, and the chapter will have a float in the Seattle Pride Parade on June 30.

This is not your father’s, or your grandmother's, NAACP. Preceding Damper’s history-making moment was the election of Sadiqa Sakin as the president of the Seattle King County chapter. On the first day of this year, she became the first Muslim woman in NAACP history to assume such a position of power in any chapter.

Looking for ways to serve his community, Damper joined the NAACP and asked Sakin, “How could I be of service, not primarily as an LGBTQ person, but as DeAunté Damper, a boy who grew up in the south end of Seattle and wanted to be a part of a community that slowly but surely, through gentrification, has been muted?”

“That means so much to me,” Damper said during an interview at the Douglass-Truth library branch in the Central District. “I grew up here and had my identity as a Black man, but I was teased about my sexuality. There was always a piece of me that I always had to hide. Then I go to Capitol Hill and they would care about my sexuality, but I could never find my [Black] identity. There was never anything culturally there for me. I couldn’t be me anywhere.”

Damper is young, good looking, dynamic, funny, loud and proud. He’s also closer to reconciling his identity than my friend Patrick ever dreamed.

In Patrick’s day, many Black Americans were notoriously homophobic. A joint 2009 report by the National Black Justice Coalition and Freedom to Marry cited a study that looked back at three decades of surveys. The study found that “nearly three-quarters of Blacks say that homosexual relations are always wrong, and over one-third say that AIDS might be God’s punishment for immoral sexual behavior.” Black Americans also were more likely than other racial groups to believe that homosexuality is wrong, that sexual orientation is a choice, and that sexual orientation can be changed, the report said.

Patrick’s parents disowned him when he came out as gay. Our group of college friends became his family. When he later disappeared for a year, I enlisted the Salvation Army to find him. I received a call late one night: It was Patrick from Southern California, announcing that he was HIV-positive. I persuaded him to come “home” and not face his crisis alone. He lived with me for a year.

A couple of years later, Patrick asked me to be the executor of his estate. I agreed, but we both were in our early 30s, so I didn’t fully grasp what I’d taken on. A year later, I was settling his affairs, picking out a casket and planning a funeral. I successfully begged for a plot at the Lake View Cemetery, where Bruce Lee and many Seattle luminaries are buried. I wanted Patrick to be with his community, not foreseeing that much of Capitol Hill’s LGBTQ population would be pushed into South Seattle with so many of the rest of us.

Though attitudes have changed, Damper’s journey has not been absent of turbulence. After he graduated from Rainier Beach High School, he moved to Florida, where he had family and attended Pensacola State College. But Damper “wasn’t living my best life,” fell into a hard crowd, was arrested and convicted of minor theft and served 17 months.

After his release, Damper returned to Seattle. He started a promising career in stand-up comedy. That came to a screeching halt when life dealt him a cruel punchline: During a trip to Florida to celebrate his mother’s 50th birthday, he was diagnosed as HIV-positive or, as Damper likes to call it, “Proud-positive.”

Growing up, Damper watched a second-grade teacher and two cousins die of AIDS. Out of shame or risk of being outed, all of them avoided taking medication. One of the cousins had been relegated at home to using plastic utensils and the same cup with his name on it. Damper resolved to avoid a similar path. To do this, he moved to Philadelphia. There, he knew only one person and was forced to learn to take care of himself.

Back in Seattle, Damper bolstered the structure he inserted into his life in Philadelphia. He went to work for the People of Color Against AIDS Network (POCAAN). When he encountered Sakin and the NAACP, joining that organization wasn’t as far-fetched as it might have appeared from the outside. In 2009, the NAACP formed an LGBT Equality Task Force, in collaboration with the National Black Justice Coalition. Three years later, it publicly backed same-sex marriage. Last year, the NAACP hosted a town hall, “The State of LGBT People of Color in America,” as part of its annual convention.

“I knew that it stood for my rights, but I was very confused about what that looked like,” Damper said of the NAACP. “The NAACP has been known to be church-led. But to have a first Muslim president, I knew that things were changing and I was in a space where I was growing as an individual and being involved in my community.”

Damper now has a laundry list of causes he wants to take on. At the top is HIV prevention and care. In 2017, Black and African Americans accounted for 13 percent of the U.S. population but 43 percent of new HIV diagnoses in the country, according to the Centers for Disease Control and Prevention.

As for HIV care, Damper is living it. His status is considered to be “undetectable,” meaning his medication renders the level of virus in his body to such low levels that blood tests cannot register it. Undetectable also means Damper carries no risk of passing on HIV, as long as he maintains his medication regimen.

It saddens me deeply that I cannot say the same about Patrick McGruder. He was 34, exactly Damper’s age, when he died. He would have appreciated the evolved state of the NAACP, and the promise its first-ever LGBTQ chair offers.