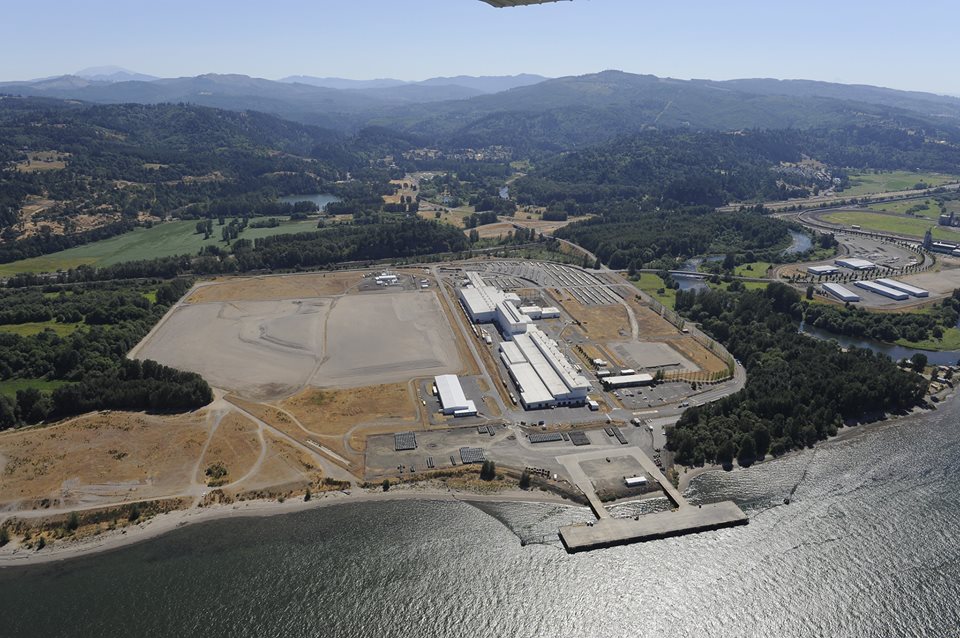 It is understandable that many people are confused about the methanol plant that Northwest Innovation Works wants to build in Kalama, Cowlitz County. It has a rather controversial history and there are vastly differing opinions about it. Let’s start with the facts.

The plant would be the largest methanol plant in the world. It would consume 320 million cubic feet of methane (the main component of natural gas) per day, more than is used by every gas-fired power plant in Washington combined. It would also use 5 million gallons of water per day, nearly what the entire city of Portland uses. The methanol produced would be shipped to China. Despite the seemingly local company name, NW Innovation Works is funded by the Chinese and is a commercial offshoot of the Chinese Academy of Sciences, which is run by the government.

According to proponents, methane replaces the use of coal to manufacture methanol, which is turned into plastics and is a major step forward to reducing greenhouse gas emissions. It’s a seductive proposition. In one analysis, researchers claim that by replacing coal, the plant could achieve a 40% reduction in greenhouse gases. To meet this goal, the researchers recommend limiting the leakage of methane — otherwise the methane itself will be a major greenhouse gas contributor.

Unfortunately, methane leaks all along the way: during fracking, transportation, processing into methanol and at the point of consumption. An earlier study from the Environmental Defense Fund showed that a methane leak rate of greater than 3% would result in no immediate climate benefits from retiring coal-fired power plants in favor of natural-gas power plants. Recent studies show that Canadian gas producers, who reportedly have lower leakage rates than U.S. producers, are seriously underreporting their leakage. And the Canadian government has pushed back their methane reduction regulations. The likelihood of staying below even 3% is slim.

The reduction in greenhouse gases argument also hinges on replacing coal with methane. But there are plenty of other sources of methanol. Converting oil products such as naphtha and ethane into methanol are the most common methods today. Both are less expensive and much less dirty than coal conversion.

So why use coal at all? Coal became an alternative source of methanol when the price of oil peaked between 2010 and 2014. For a brief time, despite the pollution, it was cost-effective to convert coal into methanol. But that time has passed, and this practice is already in decline. It’s doubtful that exporting methanol to China will replace the shrinking use of coal to produce plastics. If anything, it will compete with cleaner processes, including future technologies that may produce methanol from the carbon dioxide in the atmosphere. Methanol from fracked gas only serves to delay new, cleaner technologies.

NW Innovation Works has stated that it will voluntarily offset in-state emissions — 1.24 million metric tons of greenhouse gases per year — “far beyond what is required by permitting.” The problem with carbon offsets — a reduction in carbon somewhere meant to compensate for emissions elsewhere — is that methane traps sunlight most intensely over a period of 20 years and, according to experts, is many times more powerful as a greenhouse gas than carbon dioxide. This gas will accelerate climate change through 2040, exactly the time when we need to be most rapidly reducing emissions. As for being voluntary, the state made these offsets mandatory as part of an early permit.

How would they move gas from Canadian fracking fields to Kalama? The current pipelines that transport gas south from Sumas, Whatcom County, lack the capacity to supply the plant. If this plant were to come online, the pipeline companies would need to build an additional pipeline along the length of Washington’s Interstate 5 corridor. If we are going to meet our carbon neutrality goals, this almost certainly would become what’s called a stranded asset; that means utility ratepayers will pay to build it and pay to decommission it.

To protect itself, NW Innovation Works has applied for $2 billion in loan guarantees from the U.S. Department of Energy. With the current glut of fossil fuels on the market and the rise of renewable energy, oil companies are struggling to be profitable. The same is true for the gas industry. By the time this plant comes online, it will most likely lose money, leaving American taxpayers holding the bag — and the toxic facility.

In the face of declining coal use and a glut of fossil fuels for methanol, why do they want to build this? It turns out that, while the Chinese-funded methanol company was touting the benefits of producing cleaner plastics to us here in Washington, it was telling its investors that the methanol would help fill China’s insatiable fuel appetite for other uses, such as transportation. Oregon Public Radio obtained documents in which the company used terms like “liquid sunshine” and “clean crude” to describe the proposed Kalama plant. In a 26-page presentation, only one slide was devoted to the production of plastic from methanol.

Kalama methanol appears to be intended for burning, not plastic production.

Gov. Jay Inslee is right to oppose the methanol plant. The environmental costs are too great, it guzzles the resources upon which Washington residents depend, and NW Innovation Works has not proved to be a forthright corporate citizen. 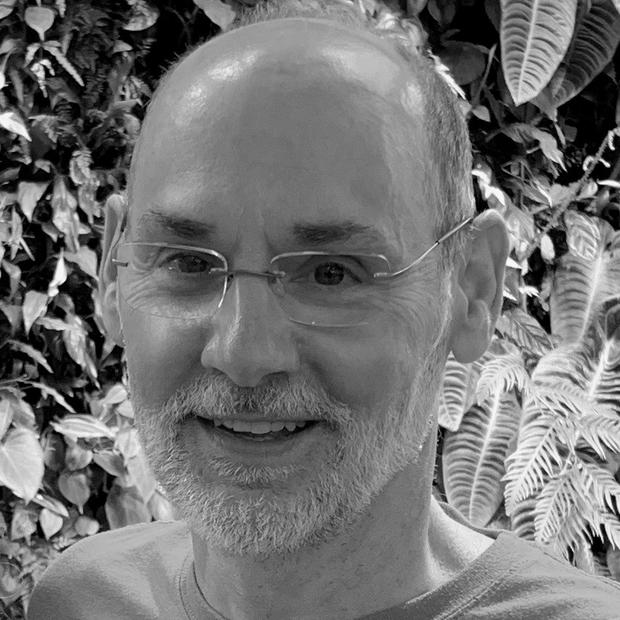 Bob Kutter is an activist with the climate justice group 350 Seattle.