Flush with cash, WA should invest in orcas now 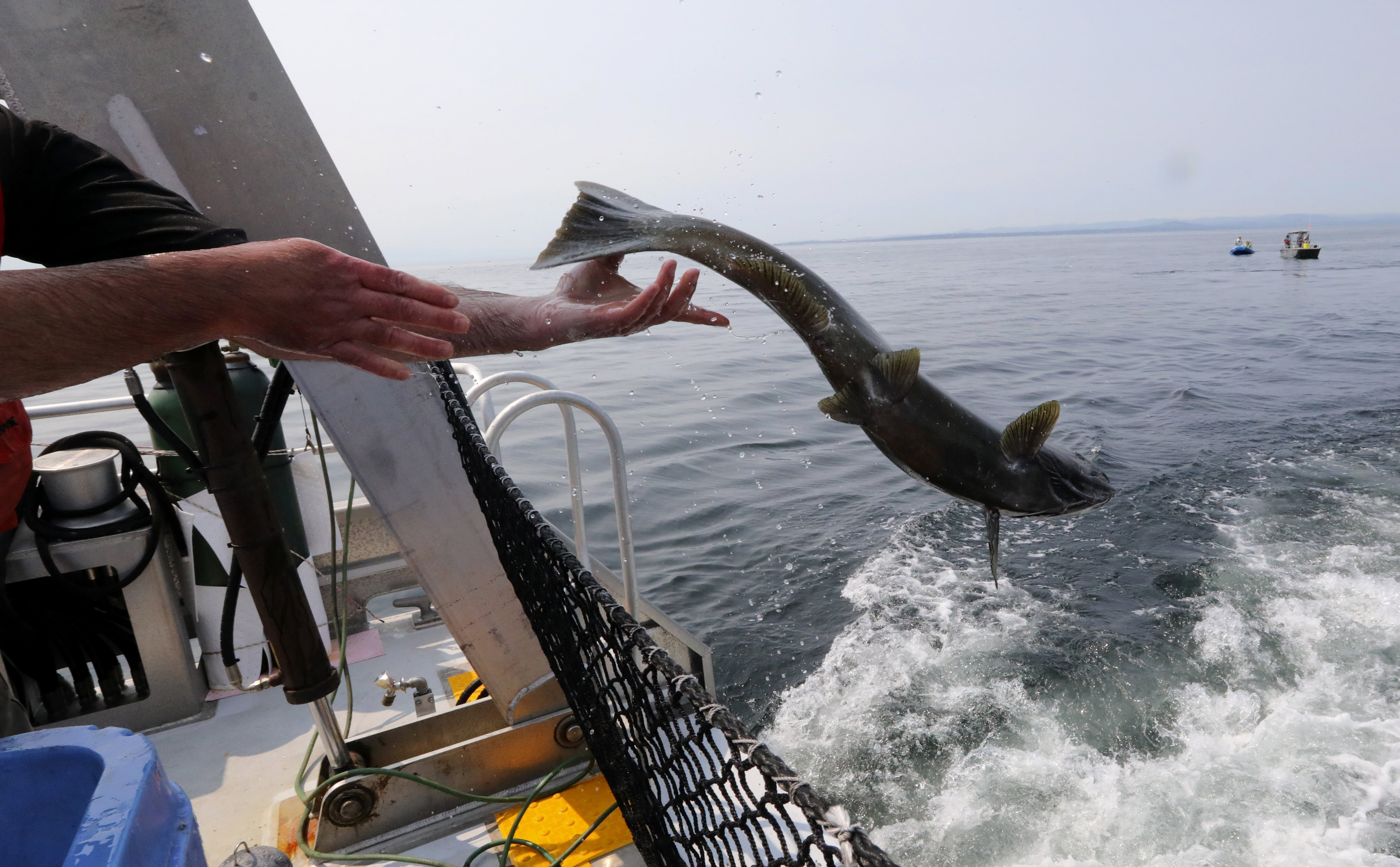 Our southern resident orcas are in trouble because they cannot find enough salmon. Increasing noise and disturbance around them make this problem worse. And starving orcas are more prone to ill effects of toxic substances in the environment and their food. It’s a frightening triple whammy and even more disconcerting when you realize that orcas are one of over 100 animal species in the Northwest, including humans, that depend on salmon.

This is all occurring at a time when cranes dot the skyline above the Interstate 5 corridor and Washington is, according to U.S. News, considered one of the best states in the nation in areas like health care, education, economy and infrastructure. But can we really be the best if we do not ensure the survival of regional icons like salmon and orcas for future generations? What can we do now to save both?

Last fall, the Southern Resident Orca Task Force appointed by Gov. Jay Inslee delivered 36 first-year recommendations. The governor then worked with state agencies to include most of the recommendations in his proposed budget and requested legislation. In what was acknowledged as the best session for environmental legislation in four decades, the Legislature passed key orca policy protections related to noise, vessel traffic, toxics, oil spills and shoreline habitat. Both the governor and the Legislature deserve praise for these very positive outcomes.

When the task force convened again recently in Puyallup, we took stock of the first year’s accomplishments to see how far we’ve come and how far we have to go. Both bright spots and concerns emerged. We noted of the 36 recommendations, only eight are on track, five had no action at all, and the other 23 are somewhere in between. This is understandable, considering that these recommendations were presented to the governor just seven months ago. We stand behind all 36 actions, but are convinced we must do more to address the backlog of actions needed.

First, we recognize it is critically important to establish location-specific goals for noise, toxic pollution and salmon returns, determine how those relate to the 36 specific recommendations and set priorities as we move forward. This will include reaching out and working with Canadian partners, tribes, the federal government and other states to review available science and develop models to determine the full scale, scope, money and time necessary to bring back salmon and orcas.

While our actions address known problems today, climate change and population growth are happening all around us. Ongoing decisions should reflect strategic and resilient investments, based on best available information. For example, we should set specific performance benchmarks for abundance, body size, and location and timing of returns for chinook and other salmon to provide southern resident orcas with the food they need where and when they need it. Local habitat protection regulations and enforcement, combined with restoration actions, should result in a net gain of critical salmon habitat. Treading water on this issue is a losing strategy, particularly given that we are expecting 1.8 million more people by 2050 in King, Snohomish, Pierce and Kitsap counties alone. We know where stormwater hot spots occur, so let’s develop specific goals for reducing the largest source of toxics to the Salish Sea. We also understand that predation by species other than southern residents has increased significantly on juvenile and adult salmon over time. We must scientifically assess these impacts, and test strategies to address this problem legally and ethically and in ways that consider the full interconnected food web.

Since both salmon and killer whale populations declined to the point they required listing under the federal Endangered Species Act, we’ve made real investments toward repairing the ecosystem and saving these animals. This year, long-needed new money was added to the budget by the governor and the Legislature as a down payment on improving salmon habitat by fixing culverts on state roads.

But the overall bill is far from paid. Local experts from watershed-based salmon recovery councils across Washington have worked diligently on deeply vetted chinook recovery plans and projects, yet they have received less than a fifth of what is necessary over the past decade.

A crisis like this demands more than a 20% effort. Now is the time to invest in smarter growth and salmon habitat protection and restoration. Given the strength of the state’s economy, we have never been in a better position to make these investments than we are right now.

It is time we consider a new dedicated, reliable, equitable and adequate funding source for salmon and killer whale recovery. A total of $5 billion over five years, combined with effective habitat and water quality protection, would address all of the state culverts and put us on the right trajectory for overall salmon habitat recovery. Sound like a lot?  In a state whose GDP, at more than $550 billion annually, ranks ninth in the country, how can we afford not to?

So many rely on the economic, social and cultural value provided by our salmon and orcas: tribal and nontribal fishing, tourism and the burgeoning knowledge and technology intensive industries that attract and keep talent based in part on our unique and abundant natural resources. Solutions absolutely must center on the economic disparities and growing divides among wage earners. Given all that’s at stake, we cannot wait for an incremental approach. We must make the investments needed to meet our obligations on Tribal Treaty Rights, orcas, salmon and to future generations.

The clock is ticking on this effort. Some are rightly calling the situation an emergency. At our recent task force meeting, GI James of the Lummi Nation noted, "We have to have a more crisis-oriented” approach. “If we don't do it, these resources will go extinct."

Just a few days ago, a new female calf was spotted with J-Pod in Puget Sound, a reminder that even through the harshest conditions we can find a way to persevere. It’s time we do our part for this young orca and fight for a brighter future for the next generation — human, salmon and orca. 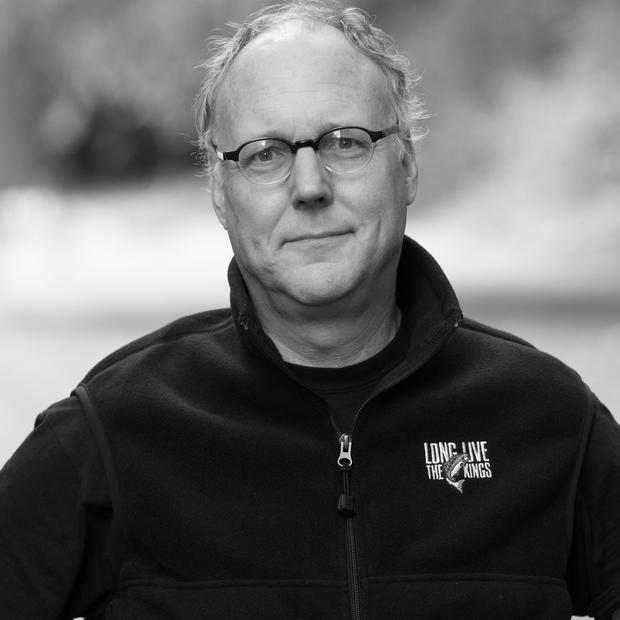 Jacques White is the Executive Director of Long Live the Kings, a salmon advocacy group. 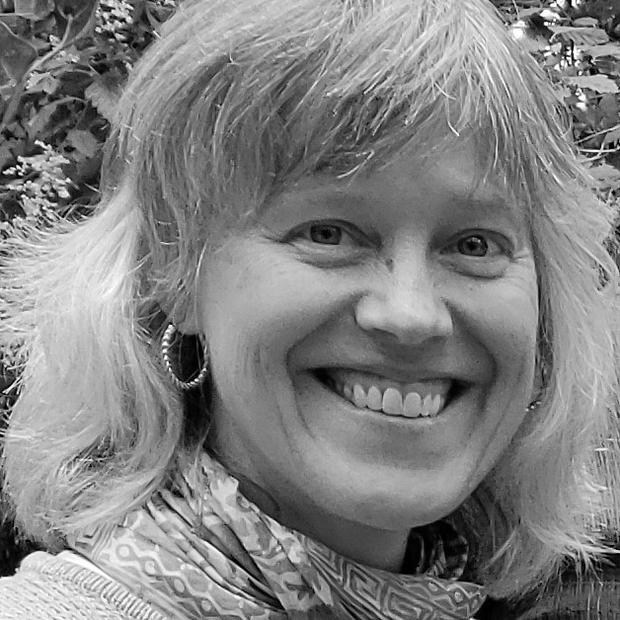 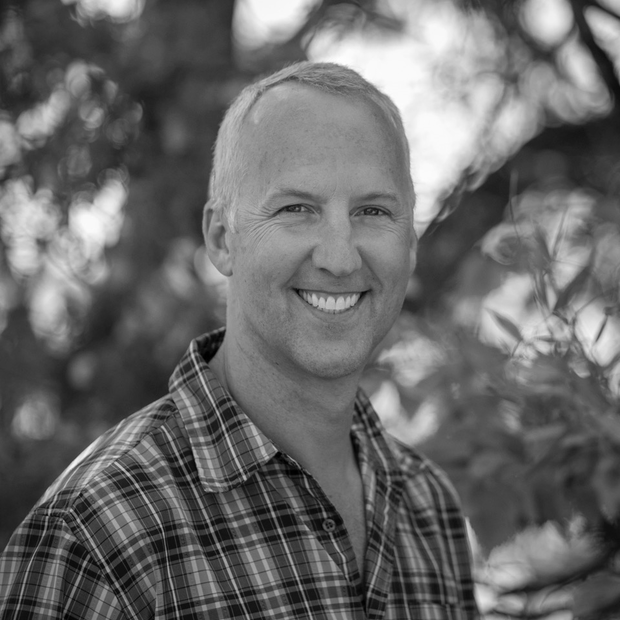 Joe Gaydos is a wildlife veterinarian and Science Director for the SeaDoc Society.