An attempt to recognize the Duwamish Tribe as a sovereign nation within the course of study failed. 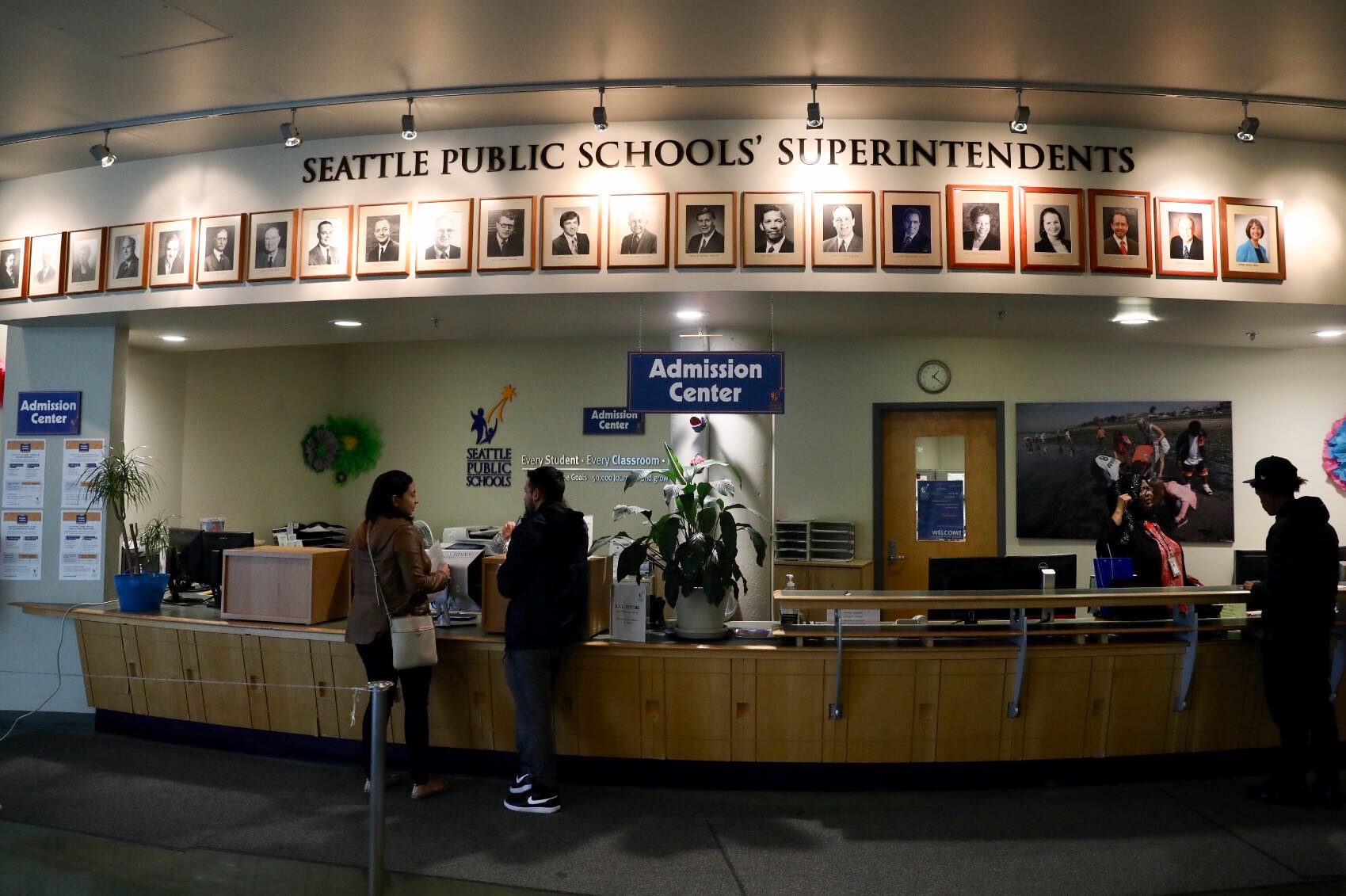 When the state Legislature passed a bill in 2005 that strongly encouraged schools to teach students about Native American tribal history and affairs, it seemed as if institutional support for Native education had turned a corner. But it took a decade for the state to truly commit to that action, and it has taken Seattle Public Schools another several years to comply.

The original legislation outlined a desire to reaffirm the past and present contributions and experiences of Washington state’s indigenous peoples, and emphasized a need to make school curriculum more culturally relevant for students of Native American heritage.

In 2007, the Office of Superintendent of Public Instruction began working with several of Washington’s 29 federally recognized tribes to develop a tribal history and culture curriculum. Called “Since Time Immemorial: Tribal Sovereignty in Washington State,” the course of instruction is free to use and available online to anyone. But while there was much excitement about the opportunity to integrate tribal education into schools, it wasn’t required by law. Consequently, many districts didn’t bother.

But in 2015, the Legislature passed a bill making it mandatory by that summer for school boards to adopt a social studies curriculum that includes lessons, such as ones provided by the state, that incorporate the history and affairs of nearby federally recognized tribes.

Now, nearly four years after that deadline, Seattle Public Schools has adopted a tribal history and culture curriculum as part of the district’s social studies coursework. While the district will implement the state-provided “Since Time Immemorial” curriculum, the adoption also comes with the approval of a $300,000 budget for teacher training expenses.

The school board’s unanimous vote was met with cheering and applause. However, the action was not without controversy.

A proposal to modify the curriculum to acknowledge the sovereignty of the Duwamish Tribe in instructional materials didn’t survive. The motion, introduced the day of the vote, was withdrawn after concerns about a potential legal liability surfaced. Duwamish community members and supporters say they reject the board’s decision to leave recognition of the tribe out.

The move to memorialize support of the Duwamish Tribe in the “Since Time Immemorial” lessons was brought forward by school board director Scott Pinkham, a member of the Nez Perce Tribe of Idaho.

As it stands, only federally recognized tribes of Washington are acknowledged as sovereign in the curriculum, although lessons do include the history and affairs of the Duwamish Tribe. Pinkham asserted an obligation by the district to symbolically acknowledge the land rights of the Duwamish Tribe, considering the city is named in honor of Duwamish Chief Si’ahl (later anglicized to Seattle), who was a signatory of the Treaty of Point Elliott in 1855.

“This is disgusting of them, leaving the tribe's name off of the curriculum for schools,” Cecile Hansen, chairwoman of the Duwamish Tribe, told Crosscut. “If it hadn’t been for our chief giving away the 54,000 acres to settlers, I don't think there would be any city."

The treaty, signed nearly two centuries ago, guaranteed the Duwamish people $150,000 in annuities, along with reservation land and hunting rights in exchange for giving up their land. But those promises never fully came to pass.

A longstanding legal battle by the tribe to gain federal recognition came to a standstill in 2015 after the U.S. Department of Interior decided against acknowledging the tribe’s sovereignty in what the department declared a final decision. However, several entities in Puget Sound, including the school board itself, frequently issue statements affirming the land rights of the Duwamish Tribe.

The acknowledgment of the Duwamish Tribe as the original people of Seattle has been the source of much friction among Puget Sound tribes. Donny Stevenson of the Muckleshoot Tribal Council testified at the June 26 meeting and urged the school board not to accept Pinkham’s amendment.

“To see that a school board director is attempting to compromise the work of many dedicated people is beyond disappointing,” Stevenson said, later adding that “the resolution is a political statement of opinion, which is not an appropriate element of a public school curriculum.”

While formal recognition has been disputed, Pinkham told Crosscut that he personally recognizes the Duwamish Tribe as such.

Pinkham, however, ultimately withdrew his motion to recognize the sovereignty of the Duwamish in the curriculum following an impromptu executive session called by Ronald Boy, the district's acting chief legal counsel. Boy had advised prior to the private deliberation that passing the amendment could put the district in legal trouble.

In addition to issues surrounding the proposed amendment, school board members cited several roadblocks to adopting the tribal history and culture curriculum in general. Among them were budget shortfalls and a board policy prohibiting the piecemeal adoption of course materials. However, the board decided to waive the policy in question for the sake of expediting the “Since Time Immemorial” adoption.

“It's been asked, kind of, why have we not [adopted the curriculum] sooner,” school board director Rick Burke said just before the board’s vote, pointing out that the district was out of compliance with state laws for four years.

"And I think the first consideration is, well, there's lots of things that are the law,” he said. “If we followed every law to the letter, we're not funded for many of the things that are law."

While the curriculum has been gradually integrated into social studies lessons by individual educators across the district for several years, the lack of official district support impeded funding for training teachers to properly implement the curriculum. Pinkham said during the board meeting that the lack of official support for “Since Time Immemorial” had led some teachers to present the curriculum in a culturally insensitive manner, referring to an experience his daughter had.

Pinkham said he does not have any immediate plans to reintroduce a resolution to include recognition of the Duwamish Tribe's sovereignty in the curriculum. 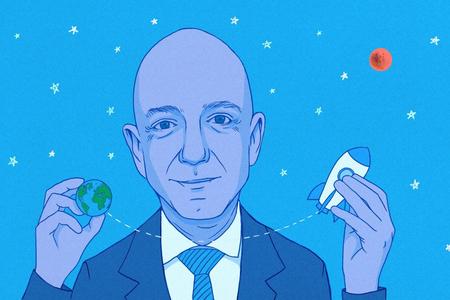 Jeff Bezos can't save the Earth by leaving it

The Amazon CEO’s galactic ambition is worth taking seriously, but it shouldn't be space or bust.

House budget has $50,000 to fund a collaboration between State Patrol and WSU to analyze traffic stops for evidence of bias.

Medical students feel sidelined in fight against COVID-19: ‘We want to help’

Experts are predicting an imminent shortage of health care workers, but med schools worry about the lack of protective gear and testing.

Three proposals in the state Legislature seek to help those with past convictions volunteer in schools, clear their records and earn their right to vote back faster.