Immigration officials were provided names and given access to other information about people under arrest. The sheriff's office claims it was all a mistake. 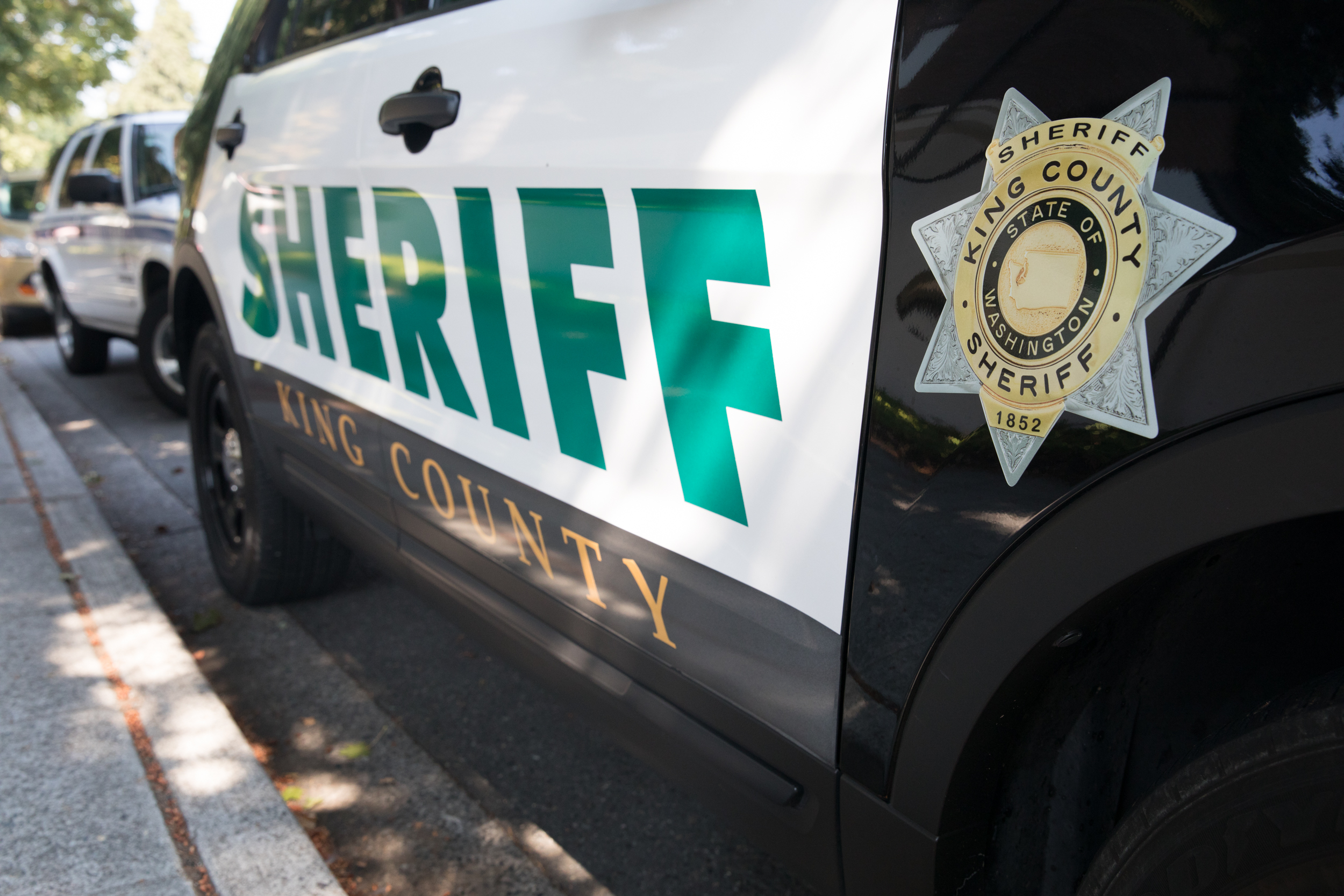 The King County Sheriff’s Office and other county officials provided U.S. Immigration and Customs Enforcement, or ICE, with private information about people who have been arrested, violating county policy, according to a new report.

According to the report, released Tuesday by the King County Auditor’s Office, the sheriff’s office shared unredacted case files with ICE approximately 25 times between January 2018 and May 2019. The sheriff’s office did so without the required criminal judicial warrant.

“This was an unfortunate error. We own the mistake. Once we learned of this, we immediately changed our procedures so this will not happen again,” said Sgt. Ryan Abbott of the King County’s Sheriff’s Office in response to questions about the report.

The report also found that ICE was able to look up the personal data of inmates through the Department of Adult and Juvenile Detention’s web portal, known as the Jail Inmate Lookup System — Law Enforcement. According to the report, the database contains confidential information, including photos, physical descriptions, addresses and up to 50 aliases for each person booked into King County jails.

Based on access logs, the King County Auditor’s Office estimates that at least 15 members of ICE’s Detention and Removal Unit logged into the Department of Adult and Juvenile Detention system more than 1,000 times between March 2018 and April 2019, providing them with access to the private information of thousands of individuals.

Officials with the Department of Adult and Juvenile Detention also failed to provide certain inmates with a copy of what is known as an ICE detainer or to inform them that they were being tracked by immigration enforcement agents.

Constantine also said authorities had not collected information about inmates’ citizenship status or place of birth since June.

Constantine noted he knew of no instance in which the sensitive information was used to detain or deport someone.

The auditor's office report issued a number of recommendations for agencies throughout King County, noting that the county lacks a clear and consistent way of determining what counts as sensitive, personal information.

The county also should develop a system for identifying personal information that requires additional safeguards, the report said.

Update: On Thursday, the King County’s Sheriff’s Office said requests from ICE, Border Patrol and the Department of Homeland Security would from now on be subject to a two-part review by a Record Specialist team lead and the Records Unit Manager.

The funding, which attracted over 50,000 applicants in two weeks, was postponed due to short staffing, refugee resettlement efforts and a desire to get community input about the program, key players said.