These giant rats failed mine-sniffing school. Now they have a new career in Tacoma

While their relatives are saving lives around the world, Point Defiance's adorable African giant pouched rats are ambassadors for rodents everywhere. 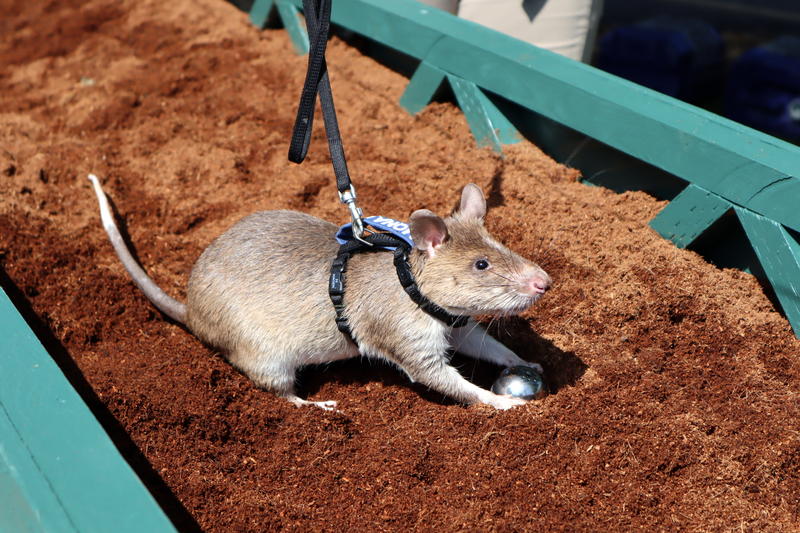 An African giant pouched rat named Mona Lisa sniffed out her target at the Pt. Defiance Zoo in Tacoma. Thankfully, it was filled with nutmeg instead of TNT. (Photo by Tom Banse for Northwest News Network)

Giant rats sound like something to be scared of, perhaps. But the Point Defiance Zoo & Aquarium in Tacoma thinks quite the opposite about the African giant pouched rats it just put on display. The rodents are billed as "hero rats."

"They are absolutely adorable," said zoo staff biologist Jessica Sutherland. "As soon as people hear about how amazing and special these rats are, they want to meet them."

Sutherland helped make the connections to acquire the exotic rats from the nongovernmental organization APOPO in Tanzania, which trains giant rats for humanitarian missions.

"These are hero rats who were originally trained in land-mine detection," said Kate Sears-Webb, a consulting researcher with APOPO. "They can speed up the normal de-mining process."

Sears-Webb said the rats give fewer false alarms than a metal detector. They are much cheaper to train than a search dog, and they're light enough to avoid setting off land mines. APOPO trains its rats to systematically sniff for TNT and then scratch the area of a suspected land mine as a signal to the handler.

"We have rats in Angola and Cambodia," Sears-Webb said. "We actually cleared Mozambique of land mines."

She said the giant rats — which can live up to nine years, much longer than the average rat — have assignments in Zimbabwe and Colombia coming up. APOPO says more than 60 countries are contaminated with hidden land mines and other explosive remnants of war or rebellion.

The same species of rat also is currently being trained to quickly rescreen phlegm samples submitted by local health clinics for signs of tuberculosis.

"In all the countries that we work, we average an increase of 40% in case detection," Sears-Webb said.

Sears-Webb traveled to Tacoma to help train Point Defiance zookeepers to show off the skills of their new rats. The Point Defiance Zoo said it is the first zoological park in North America to acquire "hero rats" from APOPO for permanent display. It got three.

The animals acquired by the Tacoma zoo failed to make it all the way through mine-detection school for various reasons. Sutherland joked the rats now in her care underwent a "career change" to become ambassadors for their kind and the humanitarian work they do.

The African giant pouched rats are much bigger than the common rats you might have seen in subways and dark alleys — the ones people hope they never see in their attics. The species displayed at the zoo average more than 3 pounds and measure more than 2½ feet from nose to tail. This species also has noticeably big ears.

Sutherland said it took more than a year to get all of the necessary approvals to bring the big, clever rats to the Pacific Northwest from Africa. Now that the "adorable" rodents are here and meeting zoo visitors, she was visibly brimming with pride.

"It does seem a little far-fetched to bring rats in from another country," Sutherland acknowledged. "But I think what makes these rats incredibly special is their connection to how they are saving human lives. That story is so important to share with guests."

On Friday, Sutherland and Sears-Webb staged an impromptu outdoor detection demo with a leashed rat in a trough seeded with buried targets. Passersby needed no prompting to gather around to see a hero rat find the targets, which were tea infusers filled with nutmeg instead of TNT. As a reward for each successful find, the handler gave the rat a squirt of banana puree. Afterwards, not just kids but adults too asked to pet the giant rodent.

Sears-Webb said credit for the idea of training rats to detect land mines goes to APOPO's founder, a Belgian man named Bart Weetjens. According to the NGO's website, Weetjens came up with the idea more than 20 years ago. As a teenager, he had trained his own pet rats to find hidden objects for treats. Then in adulthood he heard about the global land-mine problem and wondered if rats could be trained to find hidden explosives.

Sears-Webb said APOPO continues to look for new ways to deploy the intelligent rats and make more use of their remarkable noses.

"Some of our research has been looking at whether the rats could help solve the illegal wildlife trade problem, looking at how our rats might be used in a search-and-rescue setting," Sears-Webb said. "Our innovation department is doing a lot of very cool work."

This story was originally published on Northwest News Network. 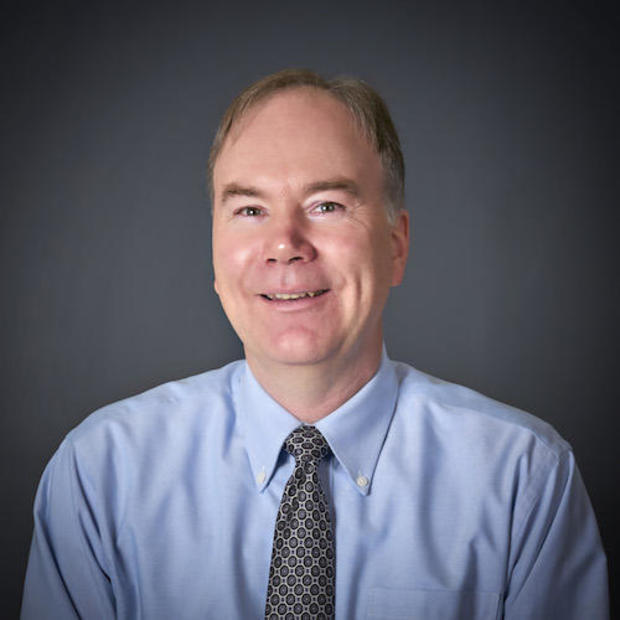 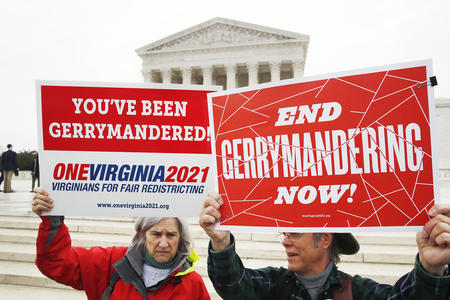 Redistricting — the once-per-decade exercise of redrawing political boundaries — is set to begin next year.

Sea-Tac Airport recently halted use of the technology. Now, state lawmakers in Olympia are looking to adopt statewide rules.