The first few days of ballot-counting have brought clarity to some crowded races. 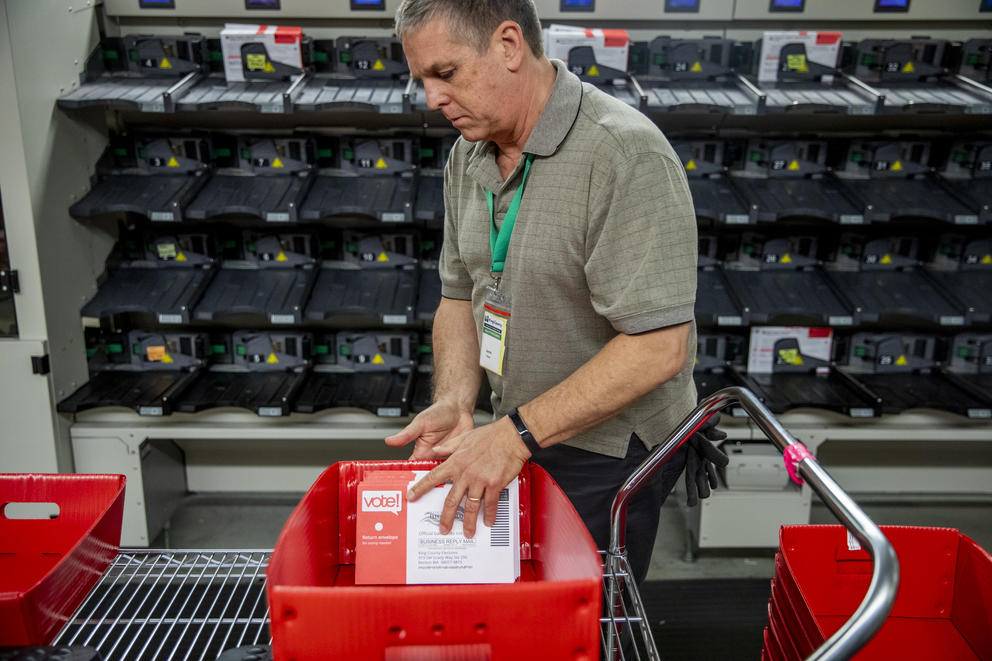 Ballots are sorted at the King County Elections headquarters on Aug. 5, 2019. (Photo by Dorothy Edwards/Crosscut)


Early results from Tuesday’s primary election are in — and, while more ballots will be counted over the coming days, the initial returns brought some clarity to a few wide open races.

This year’s election has the potential to reshape the future of the Seattle City Council. Seven of the council’s nine seats are up for grabs, including four open seats, prompting more than 50 candidates to enter the race.

Once the primary results are finalized, less than a quarter of those Seattle council candidates will remain standing. The vast field of contenders will be whittled down to 14, with only the top two vote-getters in each race advancing to the Nov. 5 general election.

Two King County Council races also appeared on Tuesday’s primary ballot, but without attracting the same flood of candidates — or outside spending — as the Seattle City Council contests.

Seattle voters were similarly asked to weigh in on three Seattle school board races, two Port of Seattle contests and local ballot measures.

Results for additional local races — including for dozens of suburban city council seats — can be viewed on the results website here. 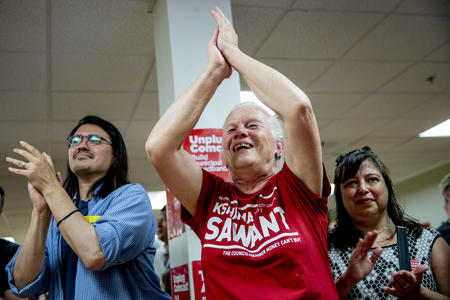 by / August 6
Article continues below