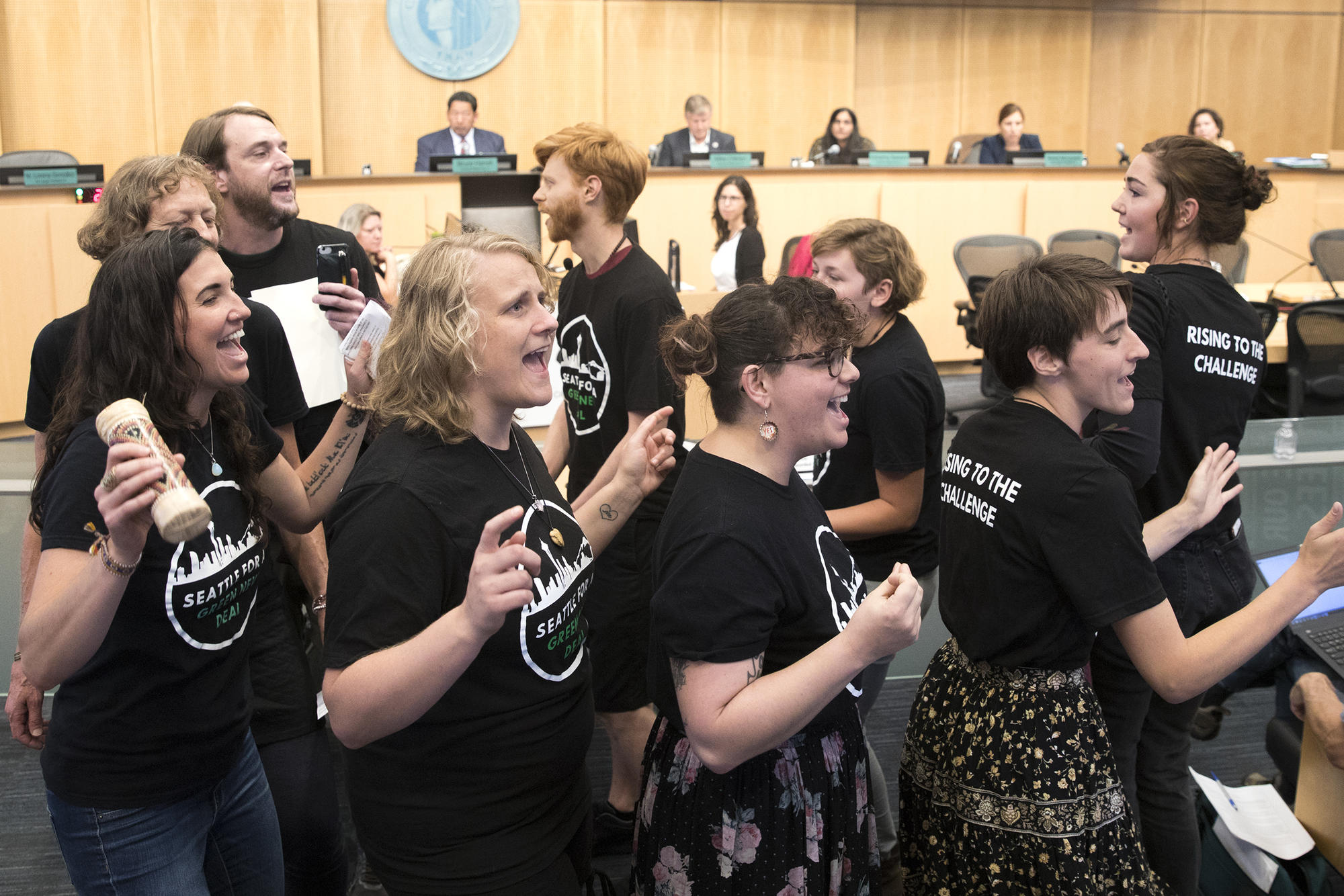 Primary election 2021: Your guide for Seattle and King County

This guide won't tell you who to vote for, but it will help you find the candidates that best represent your needs and interests.

Skagit dams in crosshairs of renewed push to save salmon, orcas

With Seattle’s power supply in the balance, tribes and activists are demanding changes to how Seattle City Light’s dams are run.

Manola Secaira is the Indigenous Affairs Reporter for Crosscut. She covers stories involving Native communities throughout the Pacific Northwest. Find her on Twitter @mmsecaira or email at manola.secaira@crosscut.com.