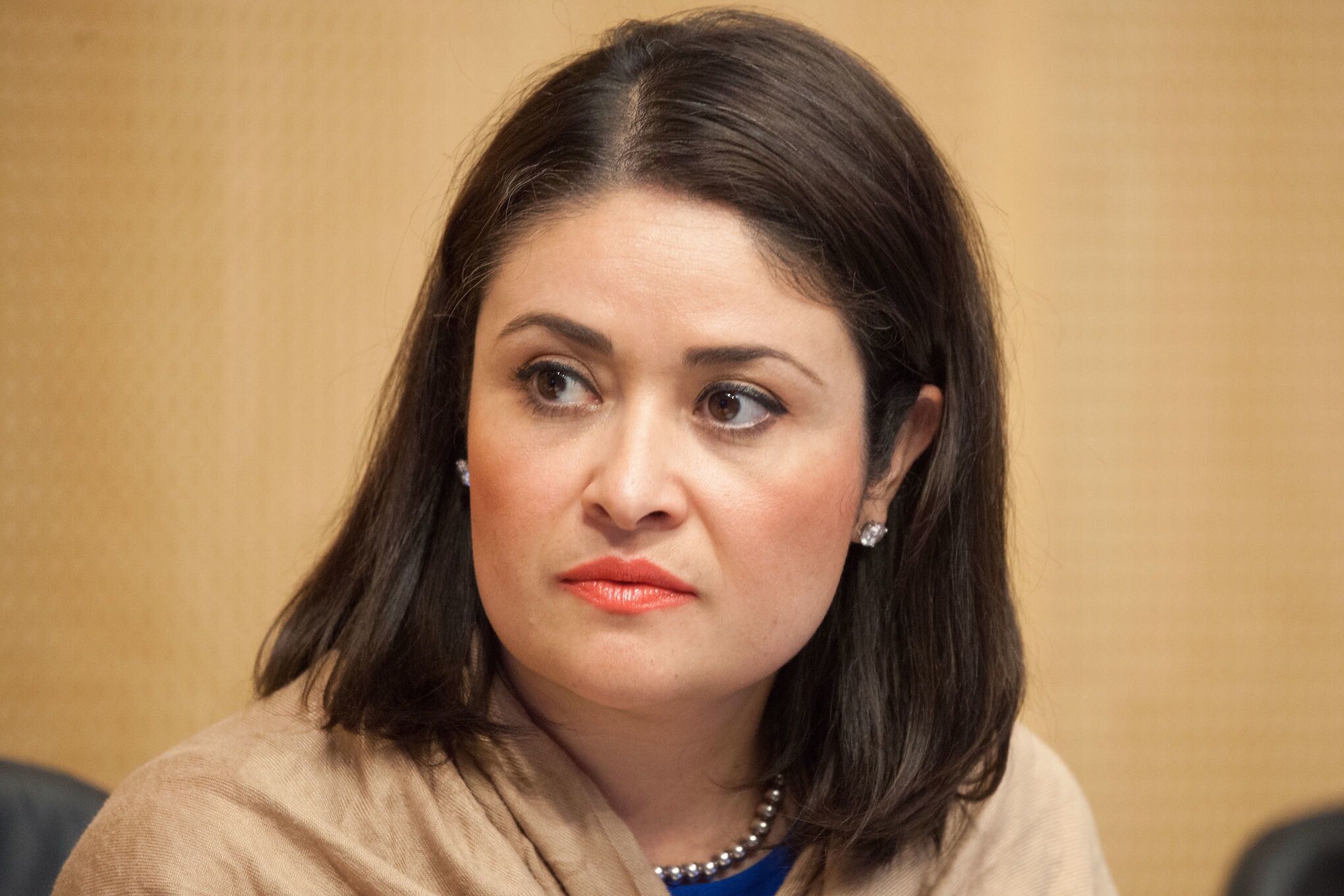 It’s getting tougher and tougher for Democrats with statewide ambitions to wait for Washington Gov. Jay Inslee’s presidential campaign to run its course. The second-term Democrat hasn’t ruled out running for a third term as governor in 2020, leaving those who might run to replace him — including Attorney General Bob Ferguson and Public Lands Commissioner Hilary Franz — awaiting his decision. That, in turn, has created uncertainty about whether Ferguson and Franz’s jobs will be open in 2020.

On Thursday, Seattle City Councilmember Lorena González decided she was tired of watching that dance play out. She announced she is launching a fundraising campaign for the position of attorney general.

González is the third high-profile candidate to form a campaign committee to seek the job. State Solicitor General Noah Purcell has already launched a fundraising effort, as has state Rep. Drew Hansen of Bainbridge Island. All are Democrats.

Unlike Purcell and Hansen, however, González is being slightly more upfront about what she’s doing. She’s not labeling her effort an “exploratory” committee, something that doesn’t actually exist in Washington state politics.

“I am not calling this an exploratory campaign,” González said Wednesday afternoon. “I am announcing now because I think while Democrats are busy figuring out who is running for what, Republicans are thinking about how they are going to position a moderate Republican to take over the attorney general’s office, and we just can’t allow that to happen.”

At the same time, if Ferguson doesn’t pursue the governorship and instead decides to run for reelection, Gonzalez said she, too, would reassess whether to seek the attorney general’s office.

So far, the moderate GOP candidate that González spoke of has yet to formally emerge. No Republicans have filed paperwork indicating they are launching fundraising campaigns for the position.

A Republican did step forward this week to announce his ambitions for another job, however. State Sen. Phil Fortunato, R-Auburn, said he intends to run for governor. Fortunato served a term in the state House from 1999 to 2001 before returning to the Legislature in 2017. He represents the 31st Legislative District, which straddles the border of South King and East Pierce counties.

Fortunato is no moderate, and his conservative politics have won him support in his largely rural district. A staunch defender of gun rights, Fortunato this year introduced a bill that would have required legislators to complete advanced firearms training before proposing gun control measures.

He’s a lawmaker who likes to provoke. In a 2018 email to other members of the Legislature, he objected to the idea of requiring safe storage of firearms, saying it would hurt women’s ability to defend themselves from intruders. He then proposed an experiment of sorts.

“In order to have a real study, why don’t we stage a break-in and see which woman can defend themselves,” Fortunato wrote. “The one with a gun available or the one who has to unlock her safe and load her gun before use.”

In the past, he has proposed defunding the Evergreen State College and creating a way for Seattle to form its own county, separate from the rest of King County.

Reached by phone Thursday, Fortunato said he thinks Seattle's homelessness crisis has created a good opportunity for a Republican to win statewide office. Recent polling has shown that Seattle residents are craving "law and order," he said, which "is obviously a Republican thing."

"People are sick and tired of these criminal homeless on the street," Fortunato said. "So that’s the window of opportunity.”

Fortunato is the best-known Republican to insert himself into the governor’s race so far. Loren Culp, the police chief of Republic in Eastern Washington, also has said he plans to seek the governorship.

On the Democratic side, King County Executive Dow Constantine, in addition to Ferguson and Franz, has said he is interested in running for governor if Inslee doesn’t seek reelection.

So far, González is the first woman to start fundraising for the job of attorney general (though others have said they also might be interested). A civil-rights attorney who was raised in Central Washington, González said she wants to be in a position to stand up for people facing discrimination — something she said she is especially able to understand and relate to, being a person of color.

Hansen, meanwhile, is a trial lawyer who has served in the state Legislature since 2011. He sponsored a state plan to make public college tuition free for low-income families, as well as a state-level net-neutrality law.

Months remain before candidates can officially file to appear on the ballot for the 2020 election. That five-day window, known as filing week, occurs next May.

This story has been updated to add a quote from a Thursday interview with Phil Fortunato. 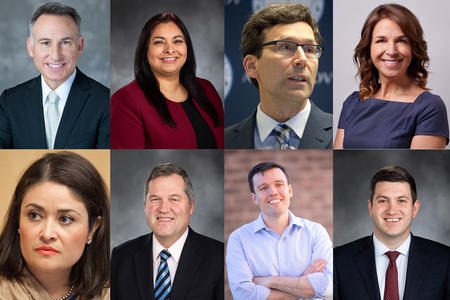 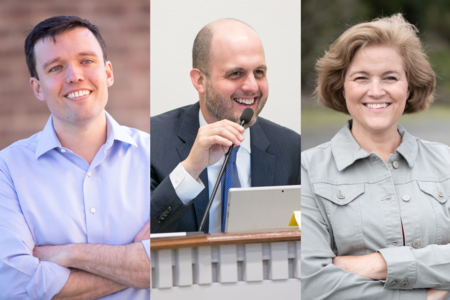 Candidates for statewide offices are actively campaigning as they wait for Gov. Jay Inslee to decide his political future. But they're not calling it that, exactly.

by / June 28
Article continues below

Candidates for statewide offices are actively campaigning as they wait for Gov. Jay Inslee to decide his political future. But they're not calling it that, exactly.