The proposal to curb PAC donations and foreign influence in elections is likely to face court challenges if approved. 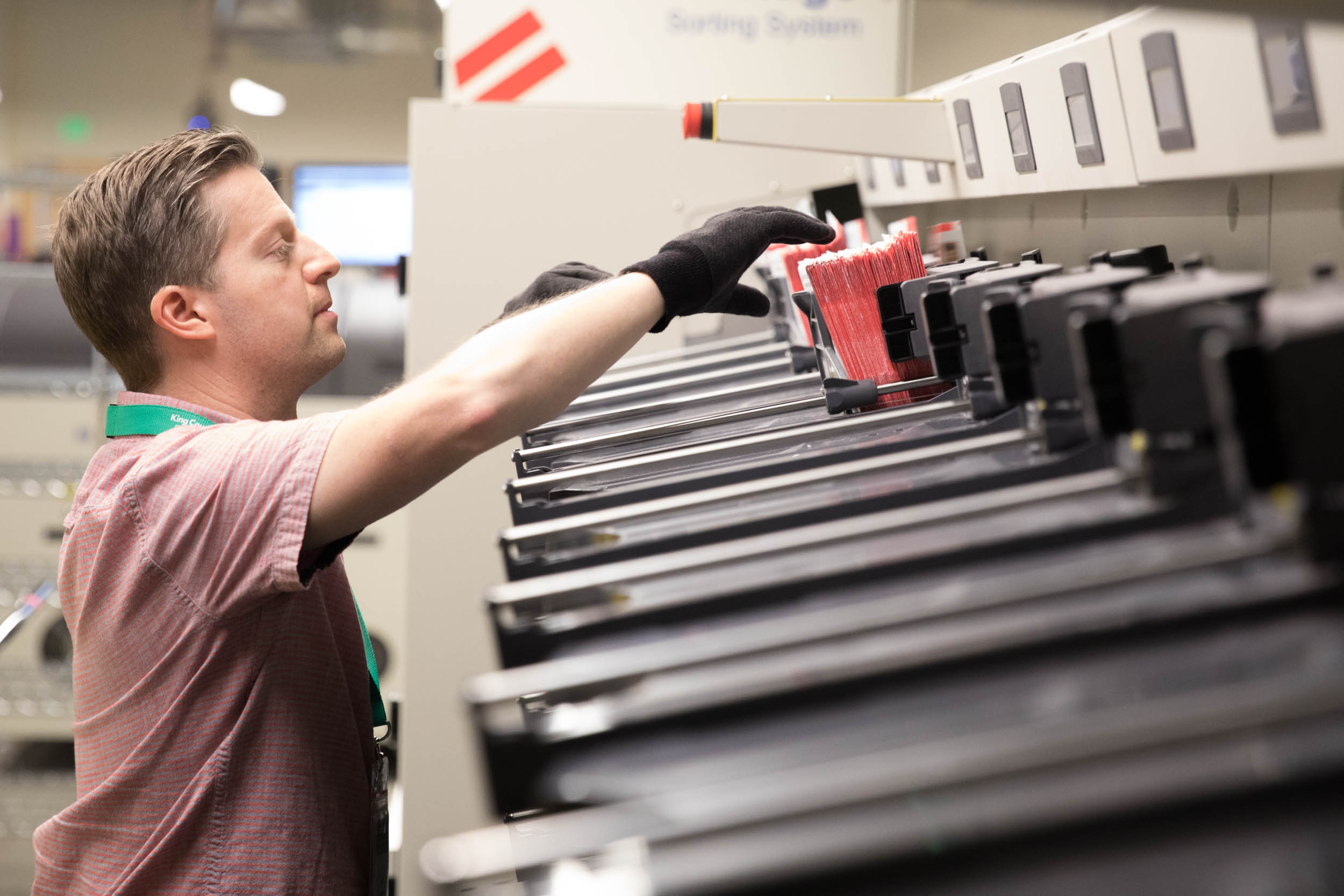 In an effort sure to face a bumpy legal road, Seattle City Councilmember Lorena González has drafted legislation aimed at stemming the growing influence of big money donors in municipal elections.

The bill would limit how much donors could give to political action committees (PACs) while placing stricter regulations on how foreign money, including donations from U.S. companies with foreign owners, shapes city politics. It would also require PACs to disclose how their money is spent.

A representative from González’s office said the council member hoped to introduce the legislation by early 2020, with no concrete goal for final approval.

The three proposals in González’s package share the goal of curbing the effect of money on local elections — a so-far quixotic effort to find gaps in the U.S. Supreme Court’s watershed 2010 Citizens United decision, which is credited with opening the floodgates on corporate contributions to elections.

Of the three, it is the proposed cap on contributions to PACs that will likely cause the most stir. Nominally nonpartisan, PACs enable donors to spend money advocating issues of public interest. In practice, the committees act in concert with political campaigns while skirting campaign contribution rules meant to separate elected officials from wealthy donors.

Under the current system, donors are limited to contributing no more than $500 directly to a campaign. However, there is no limit to how much an individual or corporation can give to a PAC, which then has unfettered spending power, so long as it does not coordinate with a campaign.

PAC spending has skyrocketed in Seattle elections. Even before last week’s primary election, PACs had already collected more this year than they had in all of 2015 elections — over $2 million.

González’s legislation would not limit PAC spending, but would cap contributions to those committees at $5,000 per donor. That limit would greatly reduce the spending of corporations like Amazon, which has contributed $250,000 to the Seattle Metropolitan Chamber of Commerce’s election PAC.

In transmitting her legislation, González wrote that the difference between caps on campaign and PAC contributions “is an inequity and gap in our electoral system as people with more financial means can further influence an election by donating to independent expenditure committees.”

The proposal, if approved, would almost certainly run into a legal challenge. In a hearing Tuesday, city Ethics and Elections Commission member Eileen Norton said of the proposal, “Someone will sue Seattle. I have no doubt. I’m not a betting woman, but I’d be willing to bet my mortgage on that.”

The problem, of course, is Citizens United, which all but guaranteed PACs could spend without limits. Lower courts have also ruled against contribution limits such as the ones in González’s legislation.

Proponents of similar legislation argue, however, that there is a path for limiting contributions to PACs, even if not on spending. The hope lies in appealing lower courts’ rulings on contribution limits and hoping for a favorable ruling in the Supreme Court.

“Dollar limits on contributions to super PACs are constitutional under Supreme Court precedent,” wrote Laurence Tribe, a Harvard Law School professor and well-known voice on campaign finance reform, in a letter supporting González’s legislation. “Furthermore, I believe that such limits, including those established by the proposed bills, could have been upheld even by the court that issued the Citizens United decision.”

Only one other city has attempted limiting PAC contributions, St. Petersburg, Florida, in 2017. That legislation so far has not faced legal challenges, but St. Petersburg City Attorney Joe Patner advised the city council against passing the limit, according to one local news site.

"Our office is advising you that this ordinance is illegal because it violates the First Amendment of the Constitution under the current state of the law,” Patner told the St. Petersburg City Council.

González’s proposed curbs on foreign donations would also represent a dramatic step. In addition to prohibiting contributions by foreign investors and agents, it would place restrictions on “foreign-influenced corporations.”

A corporation would be “foreign-influenced” if 1 percent or more of the company is owned or controlled by a foreign owner or 5 percent is controlled by an aggregate group of multiple foreign people. Corporations would be required to sign a certificate, under penalty of perjury, within seven days of making a donation.

The effect of the proposal, however, could limit corporations such as Uber or Airbnb, both of which have wide-ranging interests in Seattle and significant foreign ownership.

Finally, Gonzalez’s proposal would require independent expenditures to disclose more information about the funders of any “qualified public communication” — including online advertising.

The legislation is in the early stages of what could be an extended process. On Tuesday, González’s office sought the opinion of the Seattle Ethics and Elections Commission. The commission declined to give its formal opinion until it gathers more information.

The effort follows other attempts by the Seattle City Council to push the envelope with legislation, despite questions of legality, including its effort to allow Uber drivers to unionize and to pass an income tax.

As was the case in those efforts, some proponents argued the fight was worth it.