Built in small clusters, the 8-by-12-foot tiny houses provide shelter, safety and human dignity for people without a home. 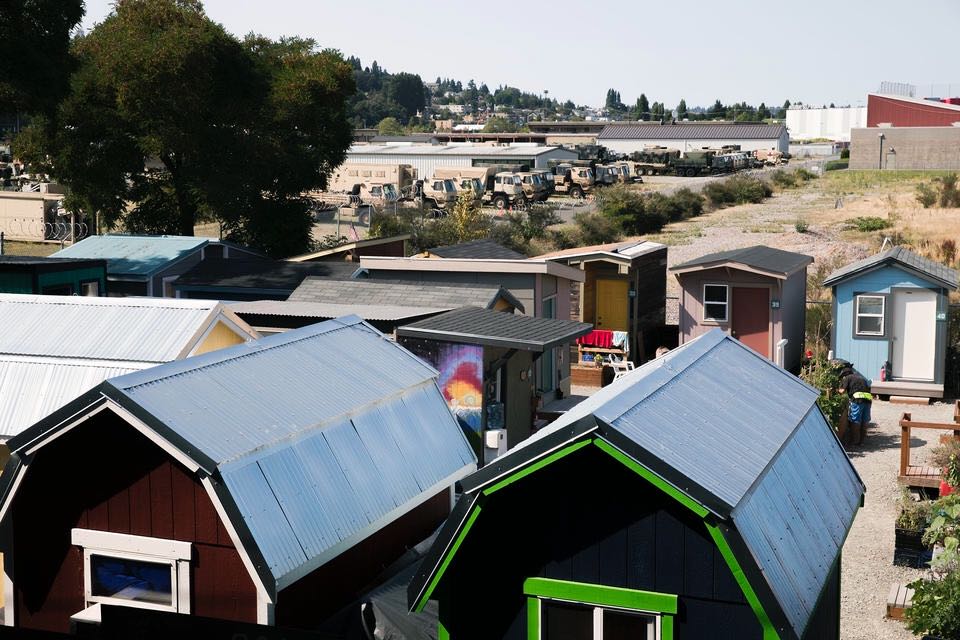 Testifying at a Seattle City Council meeting earlier this month, Zsa Zsa Floyd explained that she was sleeping in her car and struggling to survive when she found a lifeline: Camp Second Chance, a community of tents and tiny houses in West Seattle.

Living in a car was dangerous, Floyd said in her testimony, and kept her in a state of constant fear and uncertainty. But at Camp Second Chance, a clean and sober encampment, “I felt self-empowered. I felt stability. I had safety,” she said. At Camp Second Chance, she had the community and support she needed to get back on her feet. And last May, Floyd moved into permanent housing — her own apartment.

Yet today in Seattle, there are at least 3,500 people who are not as lucky as Floyd. They are sleeping in tents, under bridges, in cars, on benches — wherever they can, because we all have to sleep somewhere.

As a socialist, I believe that everyone has a right to a home. Many who agree with this fought collectively last year for the head tax on Seattle’s wealthiest businesses, to fund publicly owned affordable housing and homeless services. Mayor Jenny Durkan and a majority of councilmembers repealed the tax after threats and bullying by Amazon. We need to renew the struggle to win it, as a step toward a massive expansion of social housing for working people. And we need to urgently address what is arguably the worst-in-the-nation homeless crisis by implementing proven solutions to transition people into homes.

That is why I am putting forward legislation to expand opportunities to build tiny house villages in Seattle, and am advocating for a major increase in funding to the villages. It’s because of their proven effectiveness that my office has drafted legislation to dramatically increase the number of villages to as many as 40 from the current nine. As Eric Davis, manager of Camp Second Chance, testified in a recent council committee meeting, “Until you can actually get enough affordable housing, we need as much of these as possible.”

The nine villages Seattle currently operates have between 16 and 48 homes apiece. The villages are on vacant lots owned or leased by the city, faith groups or nonprofits. They are particularly suitable for women, families with children, LGBTQ people, straight and gay couples, immigrants and refugees, domestic violence survivors and people with pets — groups of people who often can’t access traditional shelters.

Tiny house villages provide “an opportunity for people to breathe and to regain their composure,” said the Rev. Robert L. Jeffrey Sr. during his testimony at a committee hearing earlier this month. He is the senior pastor at New Hope Missionary Baptist Church, one of the community sponsors of True Hope Village.

In addition to their tiny houses, the residents share a common kitchen and dining area, laundry and washrooms, a counseling office, and a security hut. At tiny house villages, people can receive vital services — help finding longer-term housing and work, along with access to education, day care, transportation and mental health services.

Perhaps most significantly, tiny house villages build community and empower residents. At many of the villages, residents meet regularly, make decisions democratically and manage community security and logistics. As Eliana Scott-Thoennes, chair of the Othello Village Community Advisory Committee, noted in her testimony to my council committee, the engagement model of the village communities “allows people to move beyond crisis mode and build a stable future.”

“The isolation, trauma and disempowerment of homelessness are profound and often need to be repaired, something the village model has been remarkable at addressing,” Scott-Thoennes says.

Last year, a record 191 people experiencing homelessness died on the streets. This is a moral and political indictment of a city leadership that has failed to show the courage to stand up to corporate interests and save lives. There is no excuse for delay. Zsa Zsa Floyd has a stable home today because of a tiny house village community. It’s time for the city to build a lot more of them. Now. 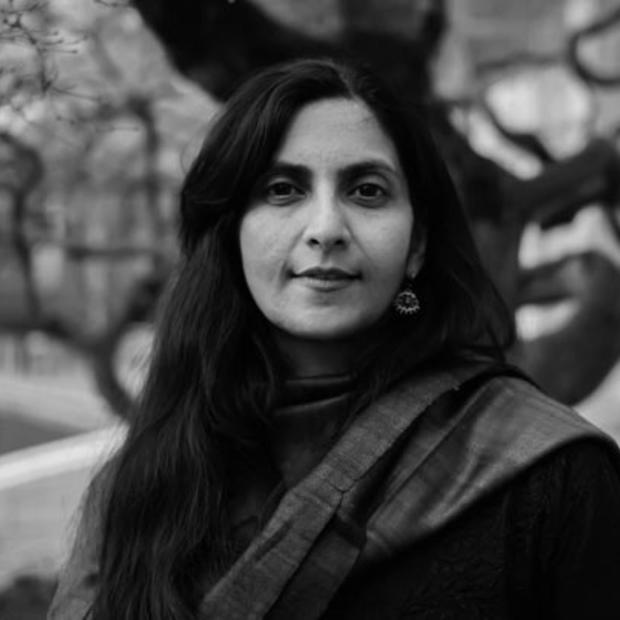