Staff is bringing in water for washing dishes, drinking and cooking ‘out of an abundance of caution.’ 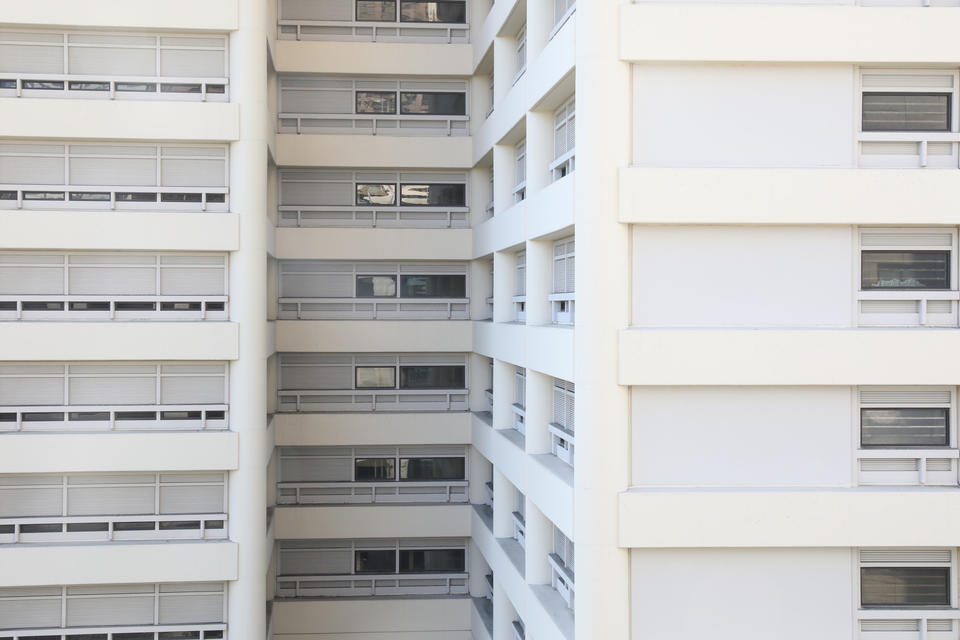 King County jail prisoners and staff have switched to bottled water after higher levels of lead were discovered in the water at the jail, according to an internal email sent out Thursday. (Photo by Matt M. McKnight/Crosscut)

Staff and inmates at King County’s largest jail have been drinking, cooking and cleaning dishes with bottled water since last week after testing revealed elevated levels of lead in the downtown Seattle facility’s water.

In an email to staff last Thursday, John Diaz, director of the county Department of Adult and Juvenile Detention, wrote that Aug. 28 testing at the King County Correctional Facility showed “elevated levels of lead in several locations.”

Diaz added that “tests at end-point locations such as showers and sinks showed lead levels within EPA standards” but “in an abundance of caution, Facilities Management Division directed the provision of bottled drinking water for the facility. The water system remains safe for showers, bathing and cleaning. DAJD is using bottled water to cook, drink and wash dishes.”

A second round of testing over the weekend showed that most sinks and drinking fountains were within acceptable levels, but that “the tests showed that a few areas had lead levels that slightly exceed the EPA limits,” Diaz told staff in a second email on Saturday.

In three areas in the building’s mechanical rooms — which are not “point-of-use” locations — the levels were found to be “well above” acceptable Environmental Protection Agency standards, Diaz said.

Diaz said that test results “so far do not suggest that anyone would be at risk for any acute health issues.” But he noted that continued exposure to lead can have adverse health effects.

“Out of an abundance of caution, we will continue to use bottled water for consumption and cooking in the [King County Correctional Facility] for now, and our Facilities Management Division will be doing further testing that will help guide our response,” Diaz said.

Representatives from the Department of Adult and Juvenile Detention did not immediately respond to a request for comment.

King County Councilmember Rod Dembowski said representatives from Executive Dow Constantine’s office gave members of the county council a heads-up last week. Dembowski said the role of the council is limited at this point and, from what he’s observed, the response to the testing by jail staff has been prompt.

But in the wake of the lead crises in Flint, Michigan, and Newark, New Jersey, the public and officials are particularly sensitive to water safety. Dembowski said it would be an issue the council would continue to monitor, especially if the staff struggles to find the source.

“If it’s something that’s serious and we learn that it’s been going on for a long time and was a problem, we might take a further look at it,” Dembowski said. “But right now we’re in the investigating and understanding phase.”

Dembowski described the downtown jail towers, opened in 1986, as “aging.”

Following a scathing 2007 report by the Department of Justice — which said the jail was failing inmates on nearly all levels — the county upgraded parts of the building, including the plumbing. In 2012, the federal government gave the jail its OK and signed off on the reforms of the previous five years.

But last July, the King County Council was forced to approve over $23 million in emergency funds to replace leaky pipes. The faulty plumbing caused staff and inmates to go without running water 16 times over the course of a year and a half, the Kent Reporter reported.

The county sued the manufacturer of the pipes last March to recover damages associated with the leaks, the Reporter said.

“This is a situation where you wish it didn’t happen, but having happened, we need to fix it,” King County Councilmember Claudia Balducci said in the July meeting.

Dembowski said it’s not clear that the lead is related to the crumbling pipes. But in his email to staff, Diaz noted that recent disturbances associated with shutdowns and inspections may have stirred up deposits.

“In fact, the mere act of collecting water samples at sampling ports connected to high-pressure water lines will release and agitate deposits locally in these systems,” Diaz said.

Incarcerated people are guaranteed a constitutional right to health care and safe conditions. “The health and safety of our staff and inmates is our top concern and focus,” Diaz said.