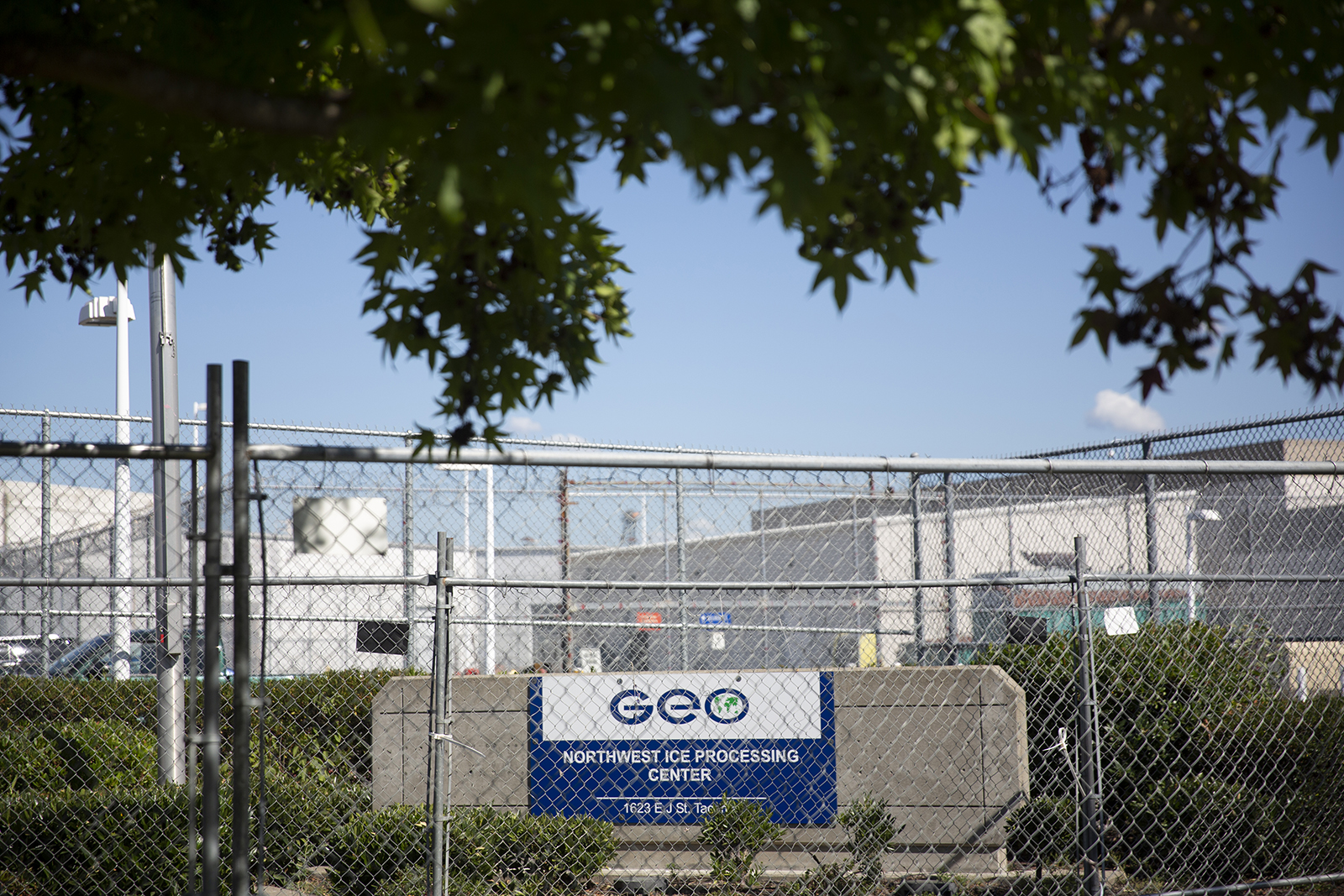 A view of the Northwest Detention Center in Tacoma on Aug. 1, 2019. The detention center is privately run by the GEO Group on behalf of U.S. Immigration and Customs Enforcement. (Lindsey Wasson for Crosscut)

Earlier this month, the U.S. Immigration & Customs Enforcement (ICE) held a “first-of-its-kind media tour” of the Northwest Detention Center. Nathalie Asher, Seattle field office director for enforcement and removal operations, led the tour. Tacoma’s immigration prison has the capacity to detain over 1,500 people awaiting their immigration hearings. While the ICE tour guide, in a press conference, noted there were only 1,300 people detained, she failed to mention that this was because she had scheduled the tour for the morning after weekly deportation flights. Though the NWDC may seem better than the tents erected on the U.S. southern border, the tour revealed an ugly truth — no detention centers are humane.

The NWDC has described itself as one of the best detention centers in the country, in part because of the access to medical care it claims to provide for those detained. ICE tour guide Asher explained that detention was not just good for people detained, but occasionally “transformational,” recalling a detained man who received a pair of glasses for the first time. For most long-term residents, however, the NWDC has transformed their lives by separating them from their jobs, their homes and their loved ones.

In many cases, detention actually means a loss of access to medical care. In 2018, when the Seattle Weekly revealed stunning cases of medical neglect, ICE responded by deporting the people who shared their stories. This summer, Jose Manuel Delgado Jaimes protested that deporting him while he was on the wait list for an organ transplant would be a “death sentence.” Not only did ICE end up deporting him, family members in Washington state said they didn’t have a chance to say goodbye. (Jaimes died on June 15, 2019, in Mexico City.) Further, ICE has at times been reluctant to allow media to speak to anyone detained, including Miguel Murguia, a 71-year-old man with cancer and diabetes, who is too weak to walk on his own and must use a wheelchair. And when reporters at the recent media tour asked if GEO Group, the private prison company that owns and operates NWDC, puts people in solitary confinement, naked, with only a thin covering known as a “suicide smock,” Asher said she did not know.

ICE and GEO Group needed a media campaign because people detained there have risked their lives to protest human rights abuses. In 2014, people detained held a 56-day hunger strike at the NWDC to protest living conditions: lack of medical care, unsanitary food and wage theft. The bravery of detained activists galvanized a movement, including the founding of La Resistencia, a volunteer collective of which both of us are part, to call for an end to immigrant detention.

When the Washington state Attorney General’s Office investigated the claims that detained activists made in over a dozen hunger strikes, it sued GEO Group for failing to pay the minimum wage. Moreover, the attorney general filed charges of “unjust enrichment,” noting that detained workers cannot freely negotiate their participation in the GEO Group’s “voluntary work program.” Indeed, GEO pays workers a dollar a day to do the work of making the detention center run: cooking, cleaning, laundry, even stripping paint and waxing floors. Sometimes, GEO does not even pay people a dollar, but holds “contests” where the winners receive food, like chips or a candy bar. When people say they do not want to participate in the “voluntary” program, or if people organize a work stoppage or otherwise protest their labor conditions, GEO has thrown them in solitary confinement. While GEO claims that ICE required the company to pay detained workers only $1 per day; ICE actually said GEO must pay at least $1 per day. The lawsuit is ongoing, and GEO continues stealing wages and forcing people to work.

People detained have reported these issues to ICE, GEO Group, the Tacoma-Pierce County Health Department and the Tacoma City Council. Their complaints have gone unheard, and they must rely on Resistencia to shine light on the dim reality of detention. For example, the night before the tour, we received a call from inside the NWDC reporting maggots in the peas and beans served at dinner. When reporters asked Asher about maggots, she said she “would look into it”; she later wondered aloud whether everybody in detention would be happy with the meals: “Probably not,” she said. “It’s institutional food.” In a message to Resistencia, another person currently detained wrote that she was served moldy food, some of which had “bugs inside.” She noted that “Top Ramen is a hit” because there is nothing else to eat. The detainee added that it costs $0.57 a pack, a majority of her $1 a day wages.

ICE and GEO Group are well aware of the inhumane conditions they subject detained people to and the subsequent impact on their families. Instead of addressing calls to improve the food, mental health care and physical health care, as well as looking into wage theft, GEO decided to invest in the cheapest solution it could imagine: changing the name of the facility and buying some new signs for its media tour.

At first, it was the Northwest Detention Center, and ICE Seattle Field Office. Then, it was the Tacoma ICE Processing Center. But the city of Tacoma does not like to acknowledge its role in supporting the siting, building and expansion of the detention center, so the city’s name was also dropped.

Now the detention center, as part of a nationwide rebranding, has been renamed yet again, this time to the Northwest ICE Processing Center. The U.S. Department of Homeland Security, the city of Tacoma and GEO Group are not referenced on the latest sign, but they are still responsible for this immigration prison.

On the tour, Asher noted that ICE is frustrated with Resistencia and other grassroots advocacy groups in Washington state that have called for the abolition of ICE and helped ban deportation flights taking off from Seattle, end local police collaboration with ICE and expand the meaning of sanctuary. In attempting to improve their disastrous reputation, ICE and GEO showcased a shiny detention center that was freshly painted and waxed by the same people they detained and exploit as captive labor. Following the lead of detained activists to shut down the Northwest Detention Center, we are calling for an end to all detentions and deportations in Washington state and beyond. After more than a decade of operation without justification, ICE and GEO have finally been exposed for the human cruelty at the heart of their mission. More and more, people in Tacoma, in Washington, and in the U.S. are asking: Do we need immigrant detention?

The answer is no.


Editor's note: This story has been updated to reflect the fact that the Northwest Detention Center was renamed as part of a nationwide rebranding of such facilities. 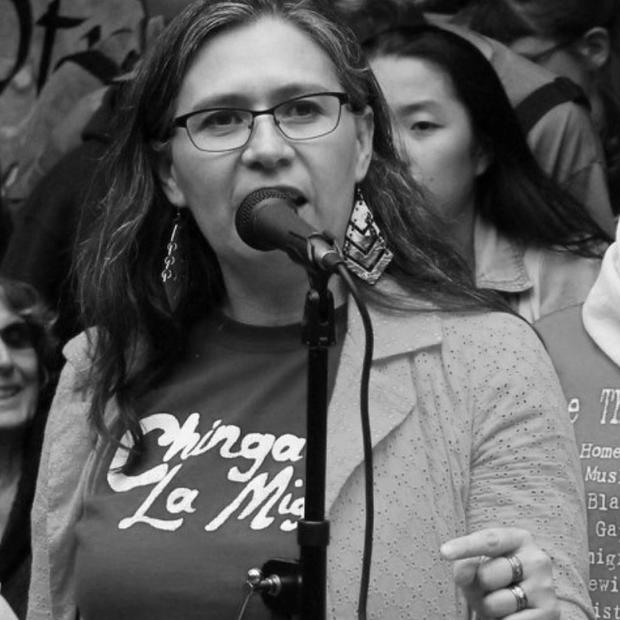 Maru Mora Villalpando is an undocumented community organizer and co-founder of La Resistencia. 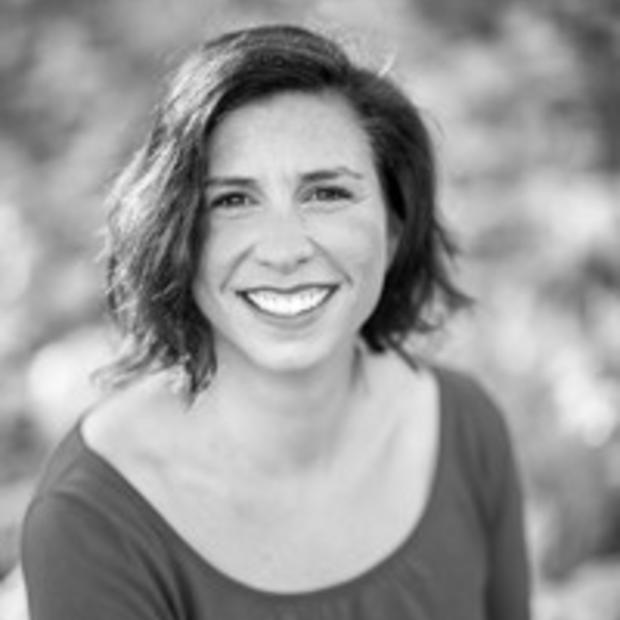 Megan Ybarra is an associate professor of geography at the University of Washington and an organizer with La Resistencia.