Jayapal, Mosqueda: The time is now for a federal domestic workers bill of rights

These workers have long been excluded from national labor laws and civil rights protections. That needs to change. 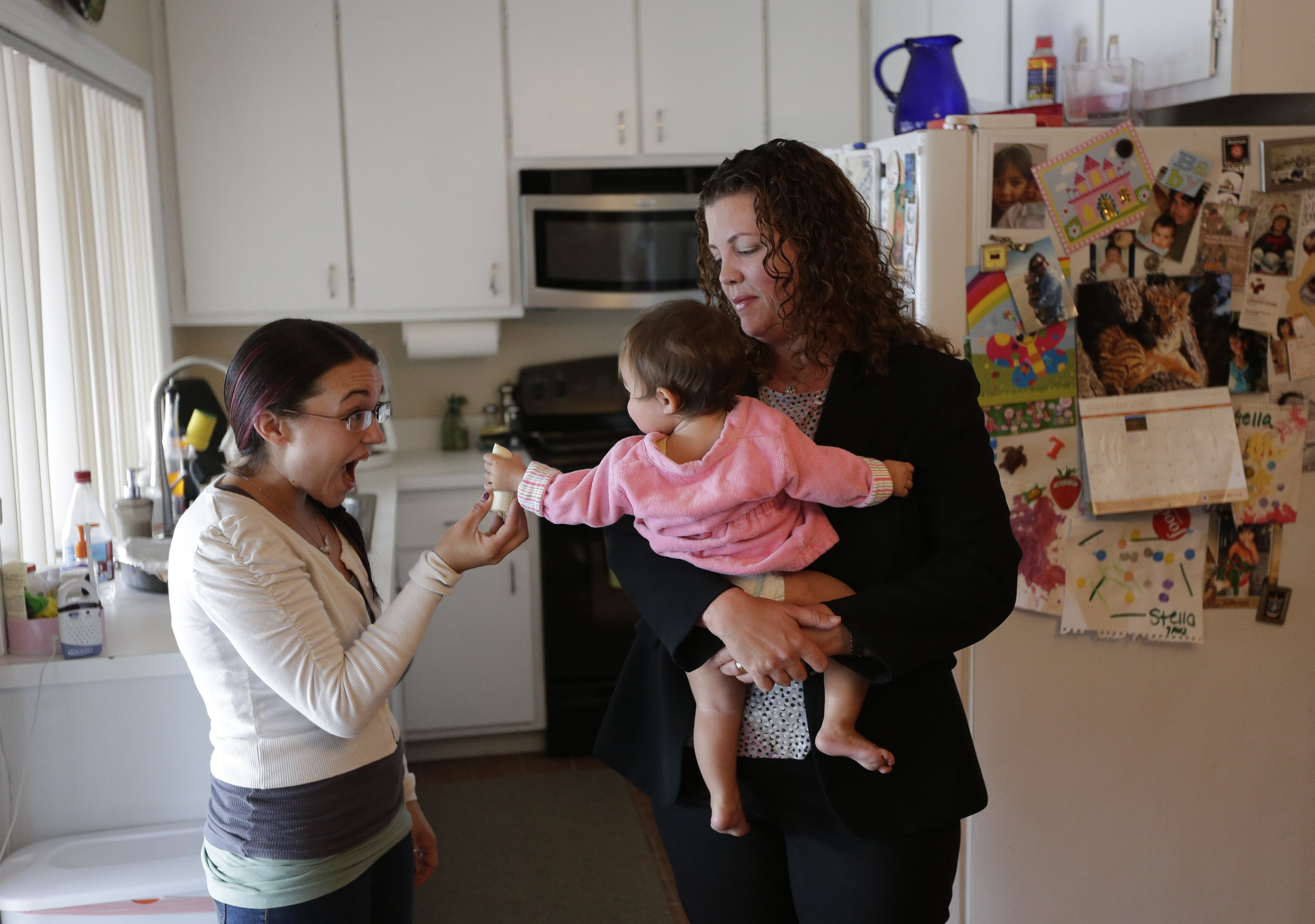 Domestic work is one of the fastest-growing industries in the country and in Washington state. It’s projected to grow by about 52% by 2026 across the nation and by nearly 20% in the state. (Photo by Gregory Bull/AP)

Domestic workers are a critical part of the fabric of our country and economy. They look after our children, take care of our homes and provide older adults and people with disabilities the freedom to live independently. Domestic work is also one of the fastest-growing industries in the country and in Washington state. It’s projected to grow by about 52% by 2026 across the nation and by about 20% in the state. Domestic work makes all other work possible, and yet these workers have been excluded from basic federal labor protections and civil rights laws across the country.

Predominantly women, immigrants and people of color, domestic workers ensure we can go about our lives assured that what’s most important to us is cared for. And yet, in too many instances, these workers who care for us are not cared for themselves. The median hourly wage for domestic workers is among the lowest in the country, even though they easily have one of life’s most important jobs. Domestic workers face high levels of wage theft, sexual harassment and discrimination and are disproportionately subjected to workplace injuries and human trafficking.

In the 1930s, domestic workers were intentionally left out of New Deal labor protections because lawmakers were unwilling to equalize the wages of mostly female African American workers. When civil rights protections were created for other workers in the 1960s, people employed in workplaces with 15 workers or fewer were left out, which meant domestic workers were excluded from protection against harassment and discrimination.

Related: Domestic workers: 'We're like the garbage they ask us to clean up'

Thankfully, and largely because of the advocacy of housekeepers, nannies and caregivers, state and city lawmakers have finally begun to correct these injustices. Last year, Seattle became the first city in the country to pass a domestic workers bill of rights, joining eight other states in providing basic protections to domestic workers. The bill was crafted over six months with a broad coalition of workers, labor unions, community advocates and supportive employers.

During the Seattle legislative process, “Sylvia” — a former housecleaner and Seattle resident, who asked that her last name not be used — testified about the injuries she experienced on the job and how she had been propositioned for sex while working. Her story is far too common.

Now, Sylvia and thousands of domestic workers across the country have taken their fight to the federal level, speaking out about the wage theft and harassment they have faced on the job. They know there are still protections that only the federal government can and must provide.

Earlier this summer, hundreds of domestic workers and other members of Congress introduced a groundbreaking, long-overdue federal domestic workers bill of rights. The bill was developed in consultation with domestic worker leaders and draws heavily on the Seattle model established by the city council and other best practices from across the country.

The bill requires written agreements between employers and workers to ensure clarity about pay and responsibilities. It allows workers to earn sick days to ensure they can care for their own well-being and that of their families. The bill, similar to the Seattle model, provides for paid meal and rest breaks where safely possible, safeguards workers from unfair wage deductions and protects domestic workers from being observed or videoed when they engage in private activities, such as using the bathroom or communicating with their families. It creates a national hotline to assist domestic workers seeking help and contains provisions to ensure that federal and state governments continue to study how these protections can be adapted on the local level.

On July 18, the U.S. House of Representatives passed a landmark $15 minimum wage bill that also owes much of its origin to Seattle. We are both proud to represent a city that is innovating and driving change from the local to the federal level.

The time is now to take care of the very people that care for all of us. The National Domestic Workers Bill of Rights Act does just that: it brings much needed respect and dignity to the workers who form a backbone of our economy. Domestic workers’ voices have shaped this legislation — just as they shape our homes and ensure our independence — and with this bill, domestic workers will continue to help shape this nation for the better. 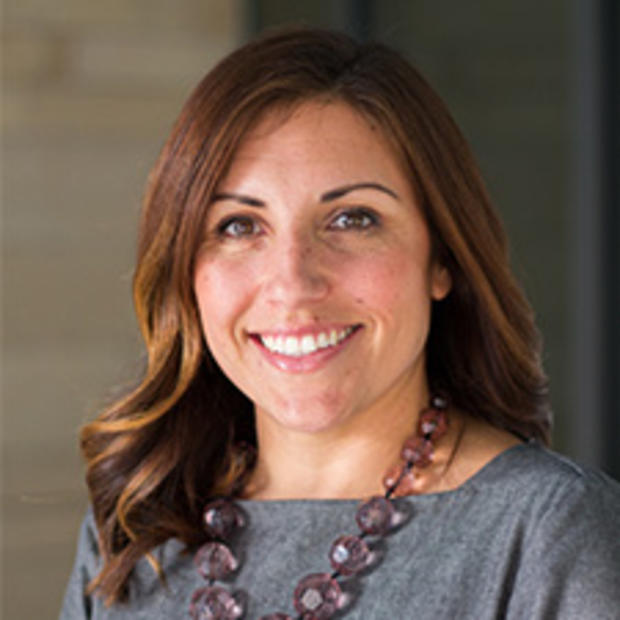