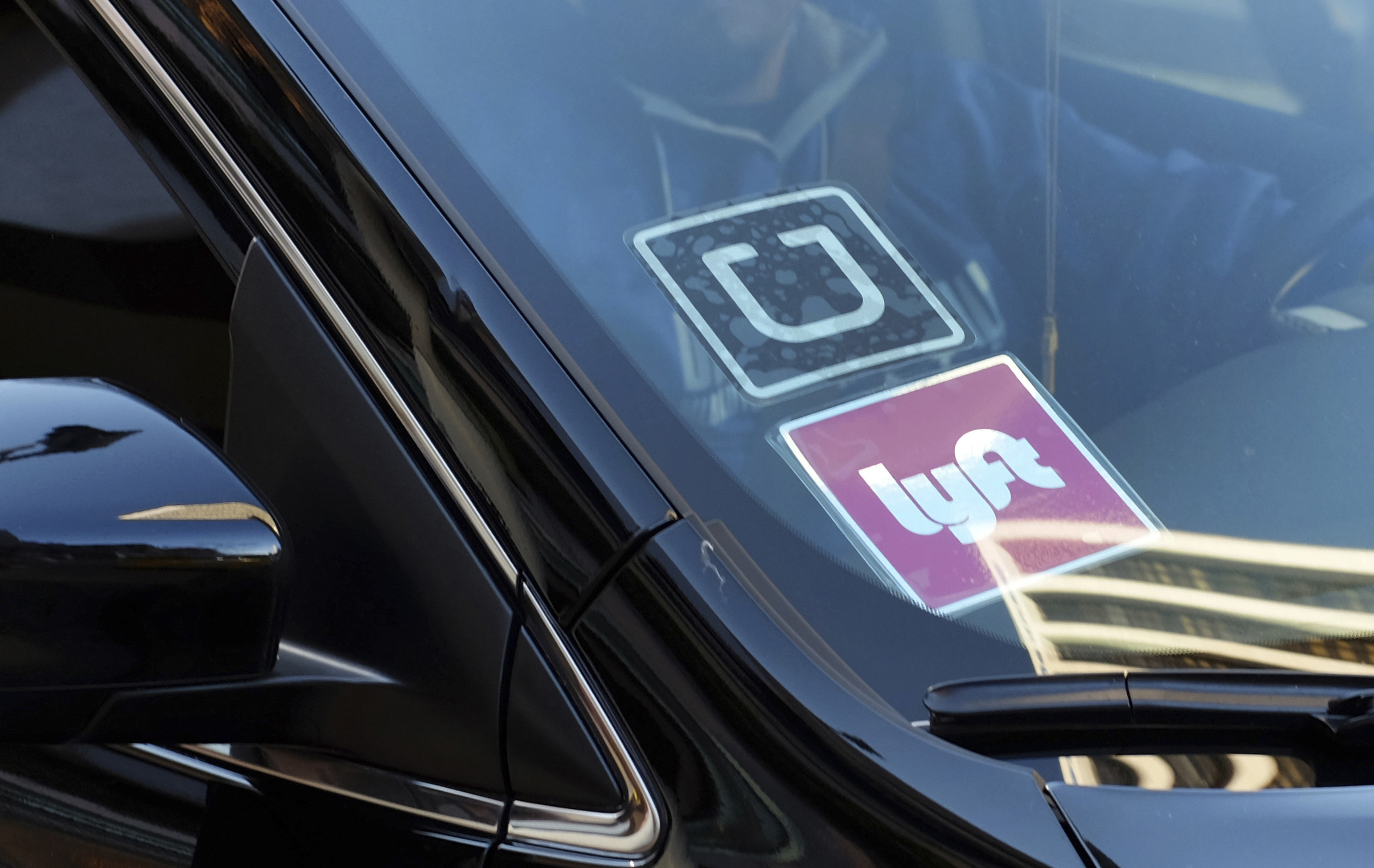 Mayor Jenny Durkan announced Wednesday that she would like to raise about $25 million a year by increasing the tax on Uber and Lyft rides, revenue she said would go toward building affordable housing, closing the funding gap on the city’s new downtown streetcar and setting up a new resource for drivers to resolve disputes with the rideshare companies.

Durkan also said the city would set a minimum wage for drivers, a response to the growing local and national criticism against Uber, Lyft and other gig-economy companies accused of building industries on undervalued labor. The mayor is hoping to implement a policy by next summer that would require the rideshare companies to pay drivers roughly the $16 minimum wage required of large companies in the city. Exactly how that plan is implemented would be the subject of a study over the coming months.

As part of her proposed 2020-2021 budget, which Durkan is set to present in full next Monday, the Seattle City Council will have the opportunity to consider approving, amending or rejecting the tax and minimum wage proposals.

For Durkan, the proposal is among her most ambitious as mayor. Beginning with revenue of about $24 million in 2021 and increasing every year, the tax would represent a significant infusion into the city’s coffers — just over 50% of what the much-debated “head tax” would have raised.

“It is increasingly true that cities are becoming the safety net for America,” Durkan said in a briefing with reporters Wednesday. “And in this changing economy, workers who are not given adequate protections are ones that will be looking to cities for greater support. This is really about fairness to those drivers.”

The tax proposal comes over the objections of Uber and Lyft. Lauren Alexander, a spokesperson for Lyft, said in a statement, “While Lyft fully supports a minimum earnings guarantee for drivers, the Mayor’s regressive tax proposal for riders will hurt the underserved communities that rely on affordable rideshare most... . Instead, the Mayor should utilize the surplus the City already has under the current fee structure and combine it with a more equitable and effective approach, comprehensive congestion pricing, in order to fund her larger transportation and affordable housing goals.”

In a statement Wednesday, Uber spokesperson Nathan Hambley said, “The Mayor’s decision to triple Seattle’s tax on ridesharing will raise prices for riders and decrease trips for drivers. We support the creation of a guaranteed minimum earnings standard for drivers, and have engaged in good faith with the Mayor’s office and labor leaders for several months on this issue in hopes of reaching a compromise.”

Michael Wolfe, executive director of Drive Forward, a driver advocacy organization funded in part by the companies, called the proposal “misguided.” In an interview, he drew attention to the fact that Uber has yet to turn a profit, saying, “If you’re expecting a company that’s losing $1 billion a quarter to not pass this on to drivers, you’re naïve.”

But local labor, transportation and housing advocates cheered the move. “Seattle’s technology-driven prosperity has brought undeniable benefits,” Nicole Grant, executive secretary-treasurer of the King County Labor Council, said in a statement. “But it has also placed new stresses on working people, people of color and immigrants. We need to use every tool we have to make sure Seattle’s growth is working for everyone and giving workers a fair share.”

Seattle already charges a tax of 24 cents a ride, money that is spent on the cost of regulating the industry and making the taxi industry more wheelchair accessible. The proposed tax would add an additional 51 cents on all rides that begin or end in the city limits, bringing the total to 75 cents. Last year, the two companies delivered over 24 million rides, a number the city expects to grow. The city is projecting the tax would collect about $125 million in revenue over the next five years.

That tax would put Seattle on the higher end of what other cities charge large rideshare companies. New York is the highest, at $2.75 per ride. Chicago charges 72 cents. Washington, D.C., charges 6% per ride — which, for the average $12 ride, is 72 cents.

The tax would apply only to the ride-hailing portions of Uber and Lyft’s business — not the food or cargo delivery also offered by Uber. Durkan said the city was not yet looking to regulate other gig-based businesses, such as Postmates or Rover, although she said her proposal could serve as a model for future regulation.

Under the mayor’s proposal, the city would spend $52 million to build 500 affordable apartments for low- and middle-income people near transit hubs.

About $56 million would go toward fully funding the delayed downtown streetcar, which will connect the First Hill and South Lake Union lines. Councilmember Lisa Herbold, a longtime critic of streetcars, reacted poorly to the proposed investment, saying in a text message, "committing to $56 million in streetcar construction funding before knowing whether we still have the $75 million in [Federal Transit Administration] funding is fiscally irresponsible."

An additional $17.75 million would go toward setting up a “Driver Resolution Center” — a novel approach to resolve disputes between drivers and rideshare companies, such as when the company decides to deactivate a driver. The disputes would be settled by a neutral arbiter and drivers would be provided representation.

The minimum wage implementation is complicated. Drivers are currently paid only when they have a passenger in their car, not when they’re waiting to find a rider or driving to pick that person up. Responding to the companies’ concerns about drivers logging onto the app, but not picking up passengers, the city is trying to set high enough minimum rates while a passenger is in the car to work out to the city’s $16 minimum wage.

A 2019 study from Uber and Lyft estimated Seattle drivers spent 55% of their time driving a passenger — which would mean the minimum rate would need to be around $30 an hour to achieve Seattle’s minimum wage.

However, the city is also trying to balance driver benefits and car maintenance, which could push that number higher. Durkan said the city will hire consultants to study the best approach, with the goal of implementing the minimum wage by July.

As cities and states try to wrap their arms around the gig economy, Uber and Lyft in particular find themselves at an existential point. Neither is turning a profit. And recently, California deemed gig workers to be  employees of their respective companies and not contract workers, a designation that could have enormous ripple effects.

The council will take a final vote on the mayor’s budget this November.