4 Puget Sound counties may do what the state couldn’t: Pass a clean-fuel standard 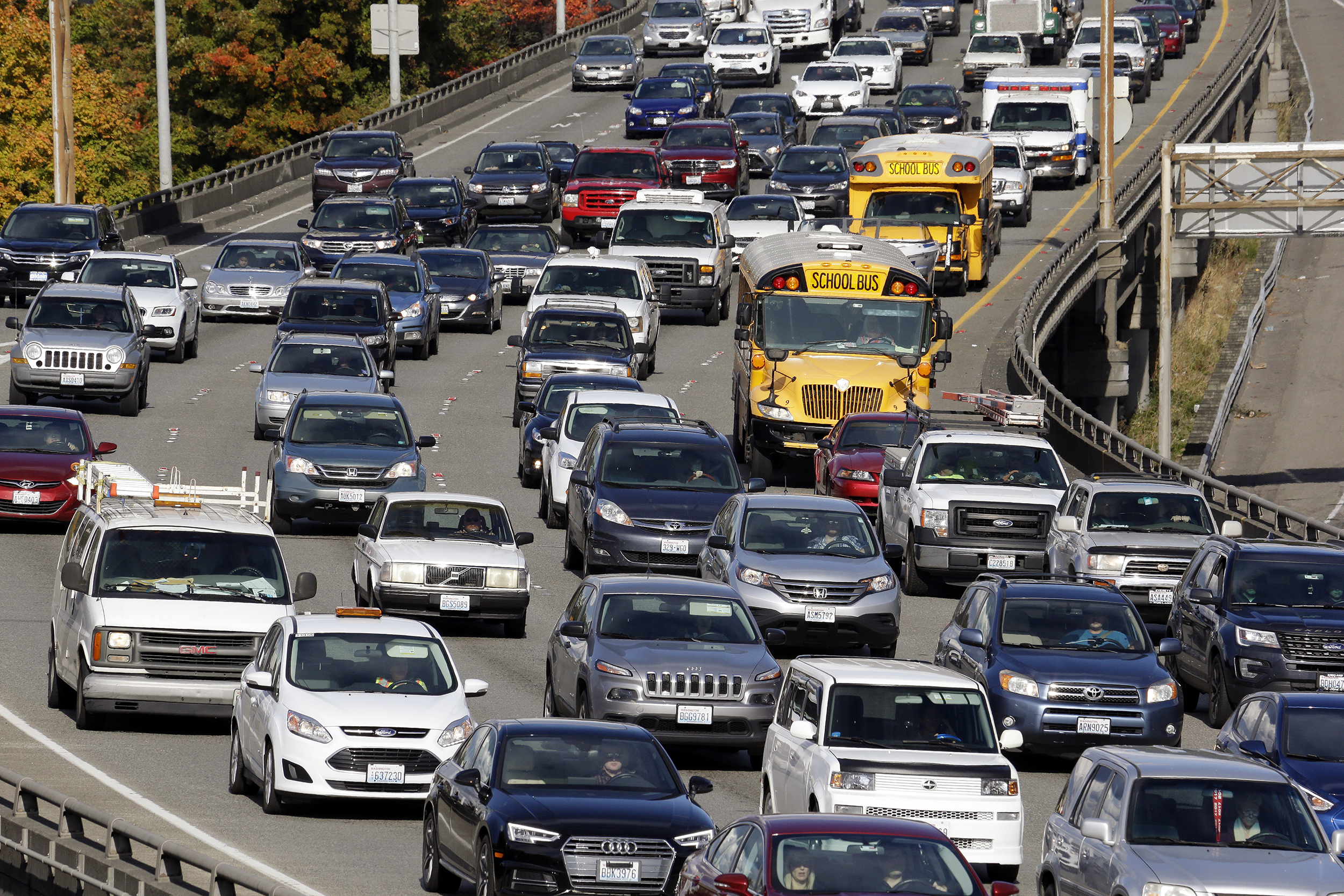 Washington state leaders tried — and failed — this year to enact a clean-fuels standard that would curb tailpipe emissions from cars and trucks.

Now, following inaction at the state level, four counties in the Puget Sound region might move ahead with their own plan to require cleaner transportation fuels.

The Puget Sound Clean Air Agency, which was created under the state’s Clean Air Act and encompasses King, Pierce, Snohomish and Kitsap counties, is accepting comments on a draft version of a low-carbon fuel standard. The agency’s board could vote on the proposal as soon as February.

The plan would require all transportation fuels produced, supplied or sold in the four-county region to be 25% cleaner by 2030. The rules would apply not just to gasoline and diesel, but also to liquid propane and natural gas when they are used to power vehicles.

Officials of the Clean Air Agency say the clean-fuel standard is one of the most effective policies the region could adopt to reduce greenhouse gas emissions, which are driving global temperature increases and climate change. Already, Oregon, California and British Columbia have adopted clean-fuel standards.

Kathy Strange, the agency’s air quality programs director, said the agency’s board would have preferred that Washington’s Legislature had adopted a clean-fuel standard that covered all 39 counties. Since that didn’t happen, however, the agency is pressing forward with a regional approach, she said.

“That’s where we find ourselves,” Strange said Thursday.

The four-county plan is more aggressive than the clean-fuels standard legislators considered earlier this year. That statewide proposal, championed by Democratic Gov. Jay Inslee, would have reduced the carbon intensity of transportation fuels by 10% by 2028, and by 20% by 2035. (Carbon intensity is a measure of the greenhouse gas emissions associated with fuels over their entire life cycle, from extraction to combustion.)

Though the statewide clean-fuels proposal cleared the state House, it stalled in the Senate, despite both chambers being controlled by Inslee’s fellow Democrats.

One concern that held up the proposal in the Senate was how it could affect the cost of fuel. A similar debate is likely to play out at the regional level in the coming months, as the Puget Sound Clean Air Agency solicits feedback on its proposal.

The Association of Washington Business already has expressed opposition to the regional plan, saying it would hurt the economy and could cause gas prices to rise as much as 57 cents per gallon by 2030.

“Raising the cost of fuel by 60 cents per gallon would increase supply chain costs significantly and lead to higher prices on virtually all consumer goods,” Mike Ennis of the AWB wrote in an email.

The 57-cent figure comes from a technical analysis of the Clean Air Agency’s proposal, which is currently posted on the agency’s website. The analysis states that, under a worst case scenario, gas prices could rise between 22 and 57 cents per gallon by 2030.

Strange emphasized that those numbers represent a “high-end maximum” that is unlikely to materialize.

That’s because fuel producers and importers have multiple ways of complying with the clean-fuel standard, some cheaper than others, Strange said.

The most expensive option for companies would be to buy credits, which can be used to offset deficits incurred by failing to meet the new, stricter fuel standards, she said.

But fuel companies could generate these credits in other, less expensive ways, such as by blending biofuels into their products or investing in emissions-reduction technology at their refineries, she said. They also could bank credits by exceeding the clean-fuel standard in the early years of the program, when compliance is easier, and use those credits to their advantage later, when compliance becomes more difficult.

“It assumes they basically are doing nothing to try to reduce their costs,” Strange said of the 57-cents-per-gallon figure.

Additionally, those maximum potential increases would be offset by cars becoming more fuel efficient over time, according to the same technical analysis. By 2030, that would make the cost-per-mile for typical gas-powered vehicles “the same or less than today,” the analysis says.

The Puget Sound Clean Air Agency is taking comments on its proposal through Jan. 6. The agency’s board could then take up the clean-fuels standard at a meeting in late February, though the new rule wouldn’t take effect until 2021 at the earliest.

It remains unclear how state lawmakers will react to the proposal. State Rep. Joe Fitzgibbon, a Seattle Democrat who was the prime sponsor in the Legislature of this year’s  clean-fuels proposal, said he thinks the threat of a more stringent standard being enacted in King, Pierce, Snohomish and Kitsap counties could create new pressure on lawmakers to act on a statewide policy.

Some lawmakers may be worried about having a patchwork of regulations that applies only to part of the state, Fitzgibbon said.

But state Sen. Steve Hobbs, chairman of the Senate Transportation Committee, said he and a few other Senate Democrats continue to think a low-carbon fuel standard is a bad idea — whether it is applied regionally or statewide.

Hobbs, D-Lake Stevens, said his chief concern remains that the low-carbon fuel standard would raise fuel prices. Yet, unlike imposing a small carbon tax or a gas-tax increase, he said, a clean-fuel standard wouldn’t bring in new money for transportation infrastructure or for state-funded environmental improvements.

Many Republicans are opposed to the idea as well. State Sen. Curtis King of Yakima, the ranking Republican on the Senate Transportation Committee, said he sees a clean-fuels proposal as "just another way to try to force people out of their cars and trucks and make them use buses and light rail."

The statewide conversation is bound to continue next year, however, as Inslee and other Democratic leaders say they plan to continue to push for a statewide clean-fuels law in 2020.

“I think the support is there,” said state Sen. Reuven Carlyle, D-Seattle, who chairs the Senate committee that deals with energy policy.

At the same time, Carlyle said he understands why the Clean Air Agency might not want to wait to see what legislators decide to do.

"We live in a time of profound urgency, with such dysfunction at the federal level, that really every state and local entity is trying to figure out how to make meaningful action on climate," Carlyle said.

"It may not be ideal, but I completely understand their motivation." 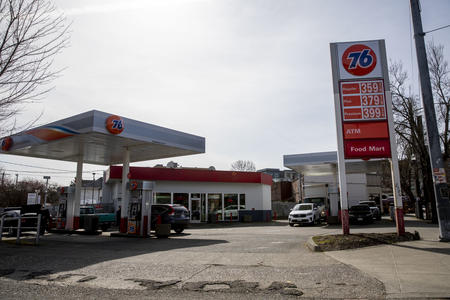