Newcomers, old-timers and the changing shape of Seattle politics

The city has seen an influx of new residents. But how much will that really change how the city is run? 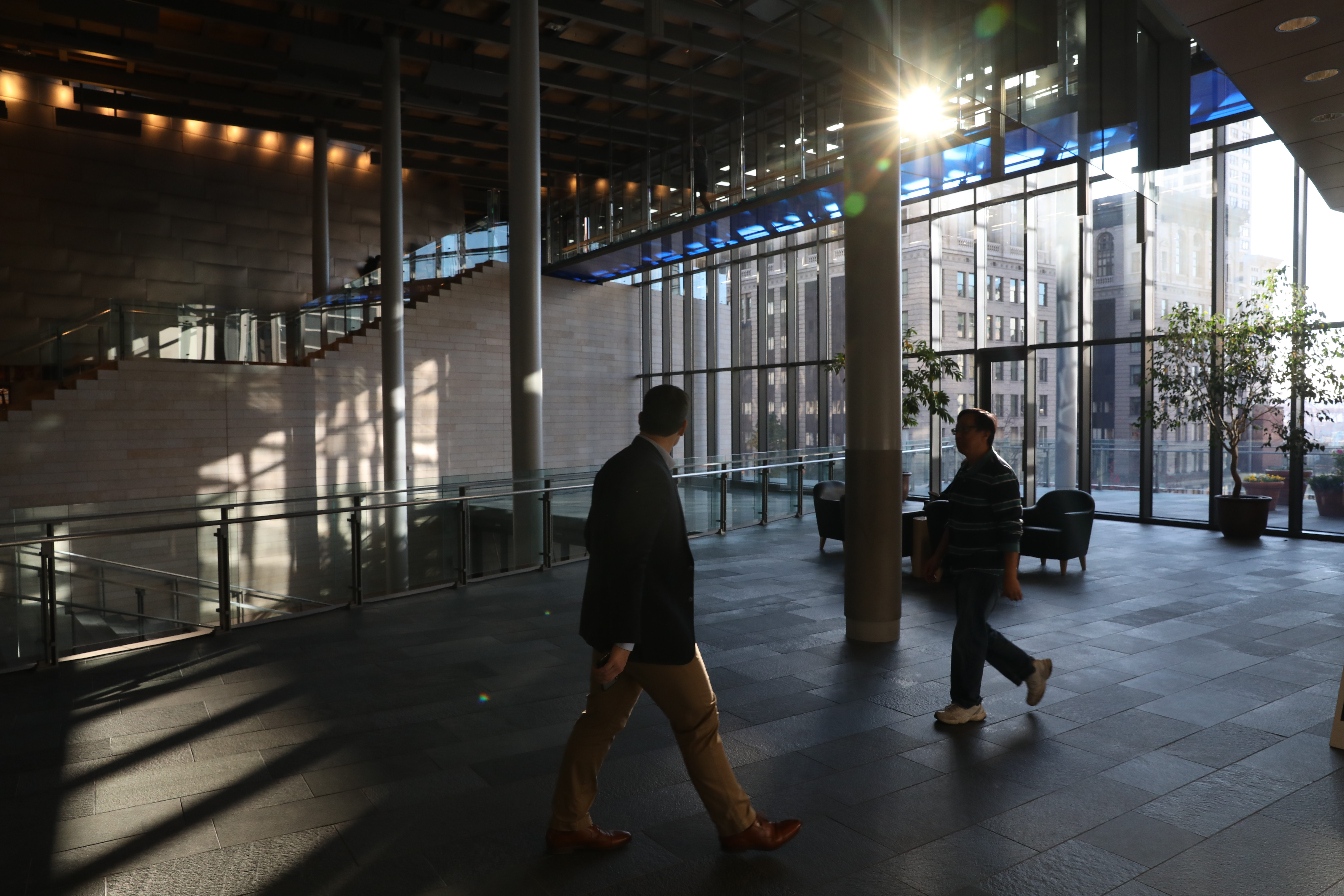 There is a strong sense in Seattle that newcomers are changing the city’s politics. It’s true that there are a lot of newcomers; the population has increased by 22 percent since 2010. And it’s also true that Seattle is changing; just look at the skyline. But, as our latest Crosscut/Elway Poll shows, the effect of the recent population influx on Seattle politics may not be as great as one might think.

Measuring the impact of new arrivals on an election is difficult, mainly because voter records don’t indicate how long a voter has lived in their current city. But we wanted to know, so we asked.

Our sample consisted of 432 “likely voters,” defined as people who have voted in at least one of the past two city elections. And we know that it isn’t a clear reflection of the overall population. That’s intentional, because not all demographics vote at the same rate. Take age (which also happens to be a near proxy for length of residence). People under age 50 make up 66% of the city’s voting-age population and 63% of the registered voters, but only 50% of the people who voted in the primary election. These voters made up 53% of our sample. People under age 35 make up 27% of the city’s population, 22% of the registered voters and 13% of primary voters. They made up 17% of our sample.

So what did the results tell us about how these Newcomers think about city government?

First, they are not as focused on municipal governance as the Old-Timers. Not surprisingly, attention to city politics goes up with time in town: just 9% of those here fewer than 10 years follow city government “closely,” compared with 14% of those here 10 to 20 years and 24% of those who have lived here more than 20 years.

Newcomers were also less critical of City Hall than people who had been here longer.

Although rating of the city council was negative across the board, approval went down with time in the city. In our survey, the council got a net rating (positive score minus negative score) of -15% from Newcomers, -36% from Settlers and -53% from Old-Timers.

When it came to specific policies, majorities of voters of all ages and tenures disapproved of the direction City Hall has been taking on homelessness. Beyond that, there was wide divergence between Newcomers and Old-Timers:

Majorities of Newcomers approved of city policies on preserving trees in the city (80%), parks (74%), bike lanes (71%), transportation (64%), police reforms (53%) and neighborhood density (51%). Old-Timers were more divided on these issues. For six of the eleven issues tested, there was not a majority of Old-timers on either side of the issue. The only approving majority among Old-Timers was for parks (50%).

Looking ahead to proposals floating around City Hall, most voters of all ages and tenure supported Mayor Jenny Durkan’s proposed tax on rideshare companies to fund transportation improvements (71% of voters here less than 20 years; 53% of Old-Timers).

“Some kind of tax on large business” to replace the withdrawn 2018 head tax found favor with most Newcomers (62%) and even more among Settlers (71%), while Old-Timers were evenly divided (48% for; 47% opposed).

Similarly, a ban on natural gas in new construction was favored by most Newcomers (58%) and even more Settlers (61%), while Old-Timers were inclined to oppose it (47% opposed; 42% favor).

So what’s the upshot? Of 11 issues we asked about, majorities of Newcomers and Old-Timers disagreed on only two. So it’s clear that Newcomers are not single-handedly changing the direction of politics in Seattle. But the numbers here do show that they are accelerating the city’s movement toward more progressive policies.