One way Seattle can curb its meth problem: using heroin treatment as a model

Use of the drug is surging in cities across America. Local authorities must address the problem before it gets worse. 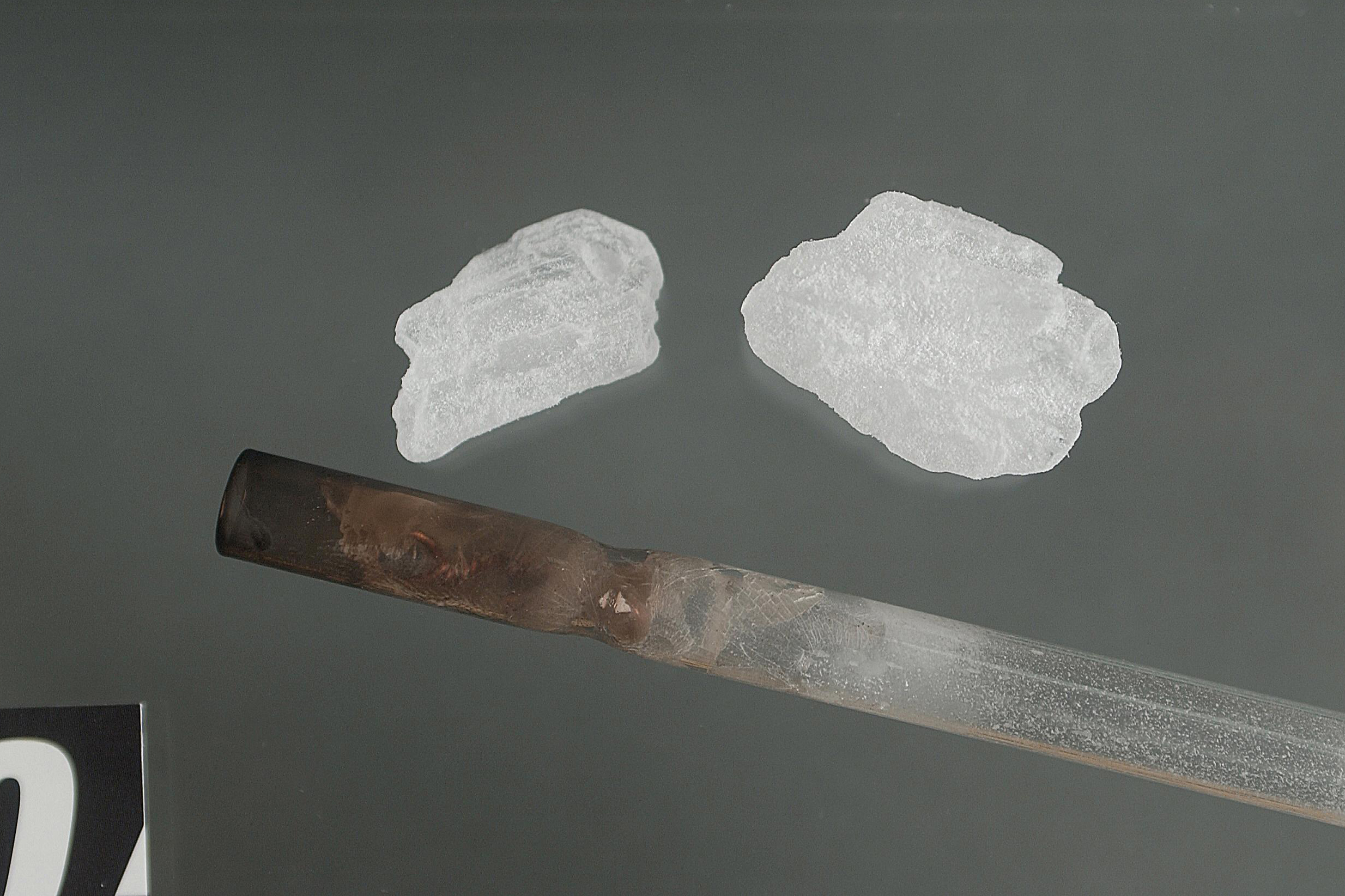 Methamphetamine use was once popularly associated with rural communities but has seen an uptick in cities in recent years. (Drug Enforcement Administration)

A few weeks ago, a woman making a daytime visit to the Ballard post office was suddenly attacked by a man, obviously in crisis, wielding a pitchfork. With help from some brave passersby, the assailant was subdued and the woman escaped without serious injury. When police arrived, he told them he had injected methamphetamine just before committing the assault.

There have been other troubling incidents like this in the Seattle area. In August, several people were randomly attacked in Pioneer Square by a man who also appeared to be affected by meth use. And earlier this summer a man who had used the drug that morning randomly stabbed three people in the Pike-Pine corridor. His mother explained to reporters that he had been prosecuted and convicted before, and had been receiving treatment, but evidently remains a threat to others.

These stories highlight an emerging but largely unrecognized problem with methamphetamine and other stimulants on the streets of Seattle and King County. Both of our organizations — the Alliance for Pioneer Square and the Public Defender Association — are located in Pioneer Square, where we see the impacts of this problem on a near daily basis. The grim reality is that methamphetamine, once popularly associated with rural communities, is now surging in major cities across the country.

That is why we are calling on local authorities to address the rapid growth of methamphetamine use. The longer we wait to address the problem, the larger it will become and the greater toll it will take on human lives.

Action is needed, but there is no one easy answer. Methamphetamine users with severe mental health issues sometimes face short-term forced hospitalization. They are typically released once they are stabilized, but with no follow-up treatment, they often begin using meth again, reigniting the dangerous cycle.

To break it, we need to provide longer-term care in the community that picks up where the civil commitment process leaves off. Treatment for methamphetamine addiction is a long, complex and difficult undertaking, particularly when dealing with an insecurely housed population. Breaking the cycle of methamphetamine abuse often requires addressing an addict’s underlying trauma, which takes significant time and resources.

One potential approach to this grave situation: replicate for methamphetamine users a treatment model often used to help those suffering from opioid and heroin addictions. Methadone and Buprenorphine replacement therapies — often referred to as Medication Assisted Treatment — have been proved to help people stop using illicit opioids. While there is no equivalent replacement medication proved to be effective for methamphetamine addiction, preliminary research and clinical experience suggest that an approach that provides methamphetamine users methylphenidate — commonly known as Ritalin — or other prescribed stimulants in a supervised setting, particularly when coupled with housing, could be effective in reducing or eliminating methamphetamine use.

To that end, local authorities should launch a stimulant substitution therapy pilot proposed by the Public Defender Association and Dr. Judith Tsui of Harborview Medical Center, a national expert on substance abuse disorders. The pilot should be run by both the city of Seattle and King County’s public health department using existing funds, and should be coupled with housing and other intervention services. This approach was developed after listening to local direct service providers working with meth users who themselves are seeking to move away from meth dependence. Often, such individuals pursue stimulant prescriptions on their own initiative, so this proposal builds on what directly affected individuals find useful in making positive changes. The process of developing this pilot should be guided by feedback from the population that would actually participate, adjusting to ensure that the offered intervention will be viewed as actually helpful in taking the difficult first steps toward recovery.

Methamphetamine use plays a significant role in Seattle’s public disorder challenges and is a key factor in its struggle to rein in the problem of prolific offenders. Given this reality, it makes sense for local public health authorities and elected officials to pay closer attention to the surging methamphetamine addiction problem. While there’s no one instant solution at hand, there are promising approaches we can try. Let’s direct some existing resources to pioneer treatment strategies that could make a difference in building evidence for launching such interventions and ultimately saving thousands of lives. The result may very well improve the quality of life of all Seattleites. 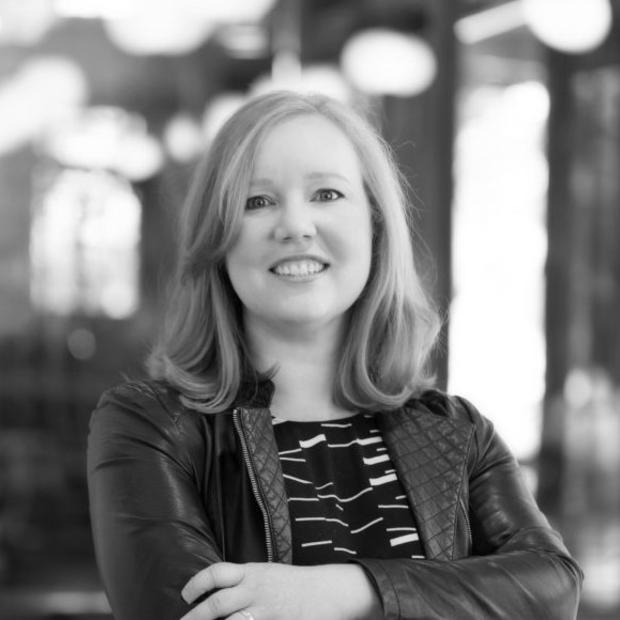 Lisa Howard is the executive director of the Alliance for Pioneer Square. 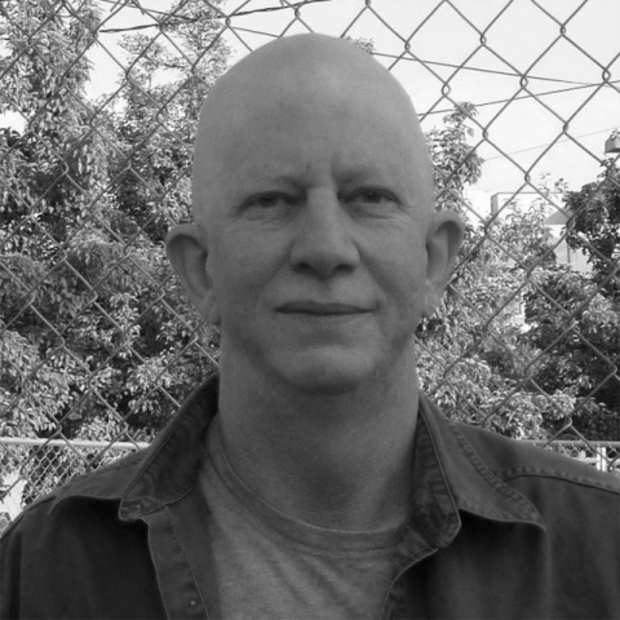