How businesses can support the reparations movement

Hiring the formerly incarcerated is one way to make amends for the brutal legacy of slavery and convict leasing. 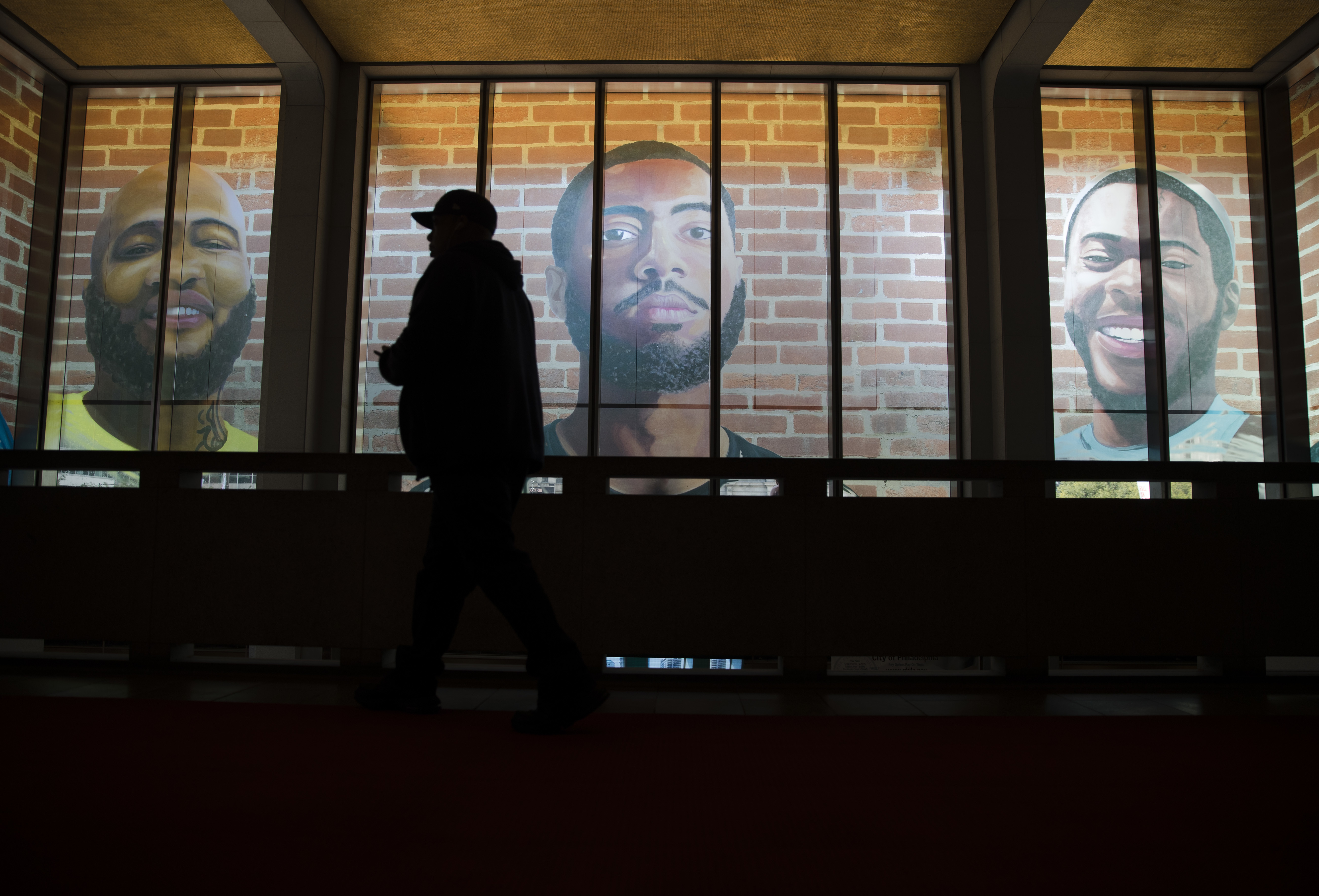 A man is silhouetted as he walks by enlargements of self-portraits made by formerly incarcerated artists during Mural Arts Philadelphia's press preview of "Portraits of Justice" at the Municipal Services Building in Philadelphia, Wednesday, Oct. 3, 2018. The nation's largest public arts program is launching a large-scale, interactive mural in Philadelphia that focuses on solutions for mass incarceration. (AP Photo/Matt Rourke)

The case for reparations is in the air again, challenging our nation with questions of what is owed, and by whom, to African Americans who lost their lives, their property and future opportunity as a result of the legacy of slavery. Writers such as Ta-Nehisi Coates and David Brooks have published articles advocating reparations, Congress has held public hearings to debate the idea and students at Georgetown University have even voted to increase their tuition to support the descendants of enslaved people.

While individuals and institutions are increasingly speaking up and taking action, so far the business sector has remained silent. Perhaps this is not surprising. Many would argue that reparations are a political issue, not a business issue, and certainly not a concern relevant to business practice today. But a closer look at history offers a different perspective.

Former Wall Street Journal reporter Douglas Blackmon is the author of Slavery by Another Name, a comprehensively researched and emotionally wrenching book that uncovers one of the darkest and least discussed periods in our nation’s history. Following the Civil War and the formal abolishment of slavery, state and local governments worked hand in hand with commercial interests and farmers in the South to meet growing labor demands by creating a system of what Blackmon calls “industrial slavery.”

In Blackmon’s telling, over 100,000 African Americans were arrested, often for “inconsequential charges or for violations of laws specifically written to intimidate blacks — changing employers without permission, vagrancy, riding freight cars without a ticket.” When unemployed and impoverished African Americans were unable to pay the fees associated with their crimes, they were “leased” to private businesses to earn the money to pay off their fees.

Businesses also contracted with prisons for cheap labor. Those caught up in the convict leasing system worked to pay off their fines, often for years, in mines, lumber mills, farms and factories. They were poorly fed, chained and locked up in filthy barracks. Working conditions were harsh and workers were subject to arbitrary punishments: Many were whipped, beaten and tortured.

The convict leasing system ended in the early 20th century. But, as Blackmon writes, “… the commercial sectors of U.S. society have never been asked to fully account for their roles as the primary enforcers of Jim Crow segregation, and not at all for engineering the resurrection of forced labor after the Civil War.” While Blackmon doesn’t blame existing businesses for these past abuses, he reminds us of our collective “inheritance” and how the work of African Americans forced into the convict leasing system made it possible for important sectors of business, including manufacturing, mining, agriculture and transportation, to grow to where they are today.

What then does this mean for the business community when it comes to reparations? Each business will have to reckon with this question and determine its own course of action. There are no easy answers. For businesses that decide some action is warranted but might struggle with what to do, I’d like to suggest one possibility that I believe honors the past and those whose lives were crushed under the convict leasing system.

Research consistently shows that stable employment reduces the chances of the formerly incarcerated recommitting crimes and returning to prison. A steady job can help families renew and repair relationships, thereby strengthening our communities and society.

Employers also benefit from hiring individuals with criminal records. They can expand their recruiting efforts and tap into an often overlooked but hardworking and loyal resource for hard-to-fill job openings. Businesses around the country and throughout a variety of industries have publicly pledged to support second chance hiring. In Washington state, employers such as Bellevue-based MOD Pizza and New Seasons Market are taking the lead in second chance hiring. MOD Pizza, which operates stores across the country, has had a second chance hiring program since its creation and today several formerly incarcerated employees have gone on to become managers and hold other high-level positions.

Washington is also home to several nonprofits that work with businesses to support second chance hiring. What’s Next Washington works to change systemic barriers to reentry — like employment — so that formerly incarcerated individuals have a chance to reintegrate into society. Pioneer Human Services supports those recently released from prison by offering such services as job training and housing.

Second chance hiring is one way, and I believe a fitting and substantive way, for businesses to act responsibly and support the reparations movement. 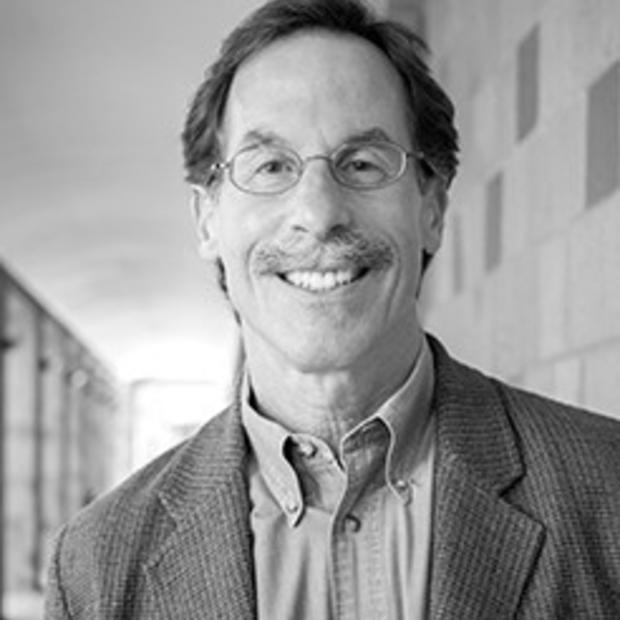